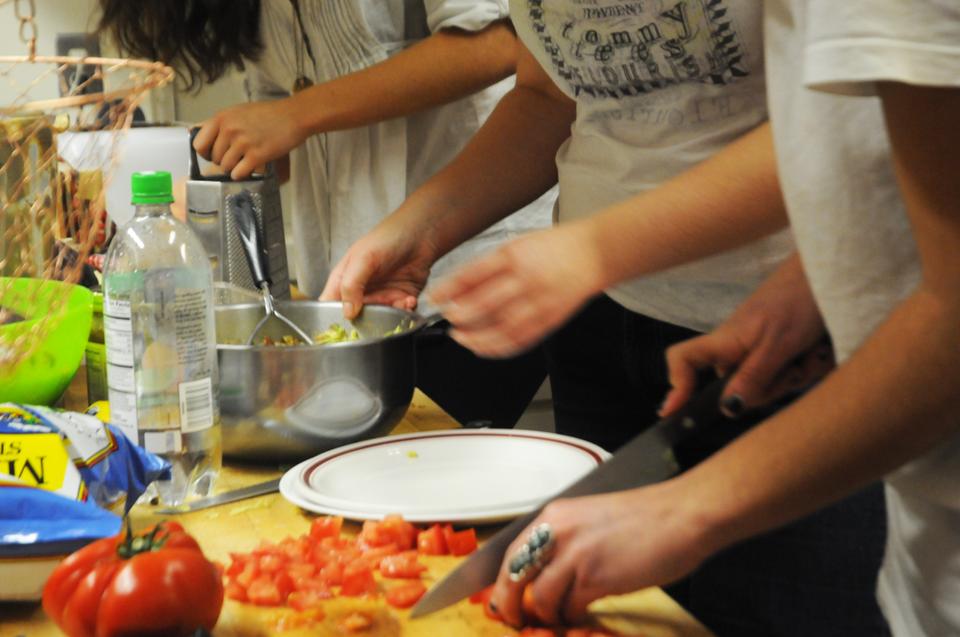 When Professor of Applied Mathematics and Applied Physics Michael P. Brenner debuted his "Science and Cooking" course in September 2010, 600 students showed up to the opening lecture, forcing the course to be lotteried. Harvard's enthusiasm for cooking hasn't diminished, but it seems like certain freshmen could still use a few lessons.

According to an email from the Freshman Dean's Office sent to the freshman class, four fire alarms have gone off in Greenough and Matthews since the beginning of spring break, necessitating evacuations and visits from the Cambridge Fire Department.

As the email, penned by the Dean of Crimson Yard Catherine R. Shapiro, made clear, there's more on the line than burnt toast and dignity. Her email stated, "If we have more incidents like this, we will probably have to close the kitchens at least for the duration of Spring Break." A catastrophe indeed, especially for those who were hoping to make their own Irish stew for upcoming Saint Patrick's Day.

However, these measures are a last resort; Shapiro's email included six tips for students hoping to indulge their gastronomic tendencies. Some of these suggestions seemed to come from health food cookbooks—number three simply read, "don't deep fry." Others, like the one that condemned leaving the kitchen and "going back up to your room, stepping out to make a phone call, or watching the TV in the common rooms" were just specific enough to hint at the causes of these four fire alarms.