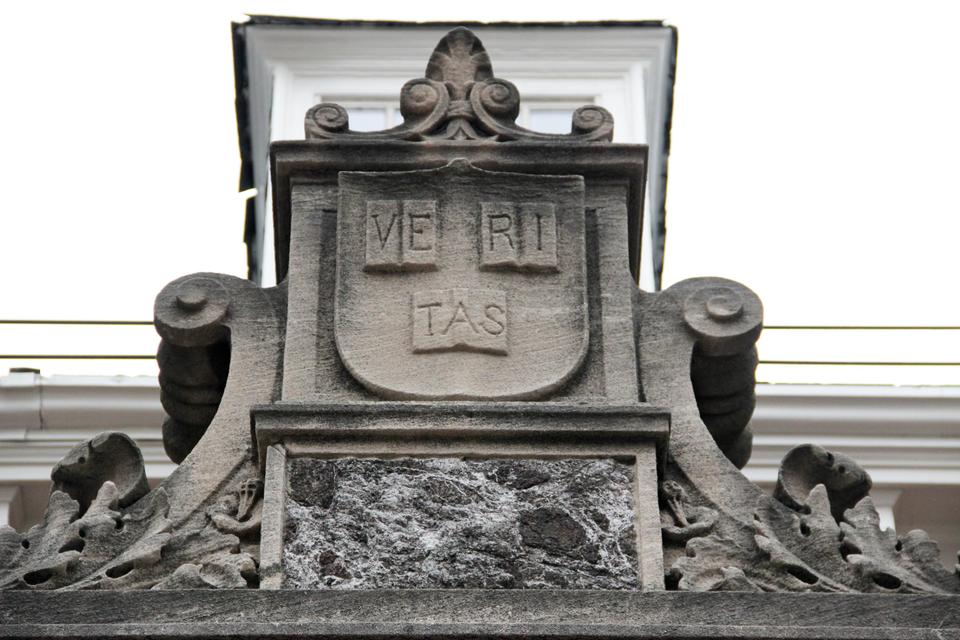 Days after internet activist Aaron Swartz's Jan. 11 suicide, The Huffington Post reports that during the 1990s, Swartz's prosecutor, Assistant U.S. Attorney Stephen Heymann—who was, even then, a pioneer in policing the internet—tried to get Harvard's cooperation in monitoring the University's network usage without a court order. Heymann proposed that the University put an "electronic banner on its intranet telling users they were being monitored" and implying their consent. Harvard refused, HuffPo reports, citing "the privacy of its users."

Here's more from a 1996 issue of Network World:

"Harvard University was recently the undercover site for the Department of Justice's network surveillance of Julio Cesar Ardita, an Argentinian charged with breaking into the Navy's computers via the Internet. […]

But Harvard balked at [Heymann's] request [to put in place the electric banner]. 'We don't monitor the network, and we respect the privacy of our users,' said Franklin Steen, the Harvard network director. So the Justice Department got a 30-day court order, with extensions, and did the data tap to catch Ardita. The court order came with a gag rule to keep anyone from talking about it, which could tip off the suspect."

This revelation comes as MIT begins an internal inquiry into its role in Aaron Swartz's suicide. Swartz, who served as a fellow at Harvard's Safra Center for Ethics during the 2010-2011 academic year, faced decades in prison for allegedly downloading millions of academic articles from JSTOR via MIT's network, with the intent to distribute them. Though JSTOR encouraged Heymann to drop charges, MIT did not.

On Sunday, "hacktivist" collective Anonymous briefly took over two MIT websites and network through a denial-of-service attack. Their message, which appeared on two sites, stated that they "do not consign blame or responsibility on MIT for what has happened," but referred to this as "a time of soul-searching" for those within the MIT community.