5 New Courses for the Undecided Shopper 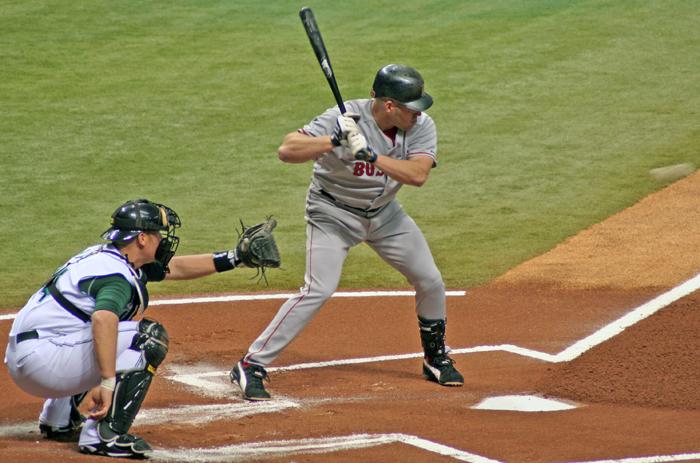 Despite all its pluses and perks, shopping period does present Harvard students with one potential problem: buyer's remorse. While students filing into course book mainstays like Ec10 and LS1b pretty much know what to expect from the semester, nothing screams caveat emptor quite like the words "New Course" (and the telltale lack of a Q score) next to a class name. But new courses aren't all bad. Sometimes, when we're lucky, they can even offer us a chance to snag a gem of a class before word gets out and the whole shebang is lotteried the following year. So, for those daring students who are eager to plunge into the great unknown (or who couldn't get into Maria Tatar's fairy tales class), here are five new courses that we at Flyby think you might want to check out.

Culture and Belief 56: "The Culture of Capitalism"

Occupy Wall Street is so last season. Rediscover what made capitalism cool (or at least culturally significant) in the first place with a look at works as diverse as those of Adam Smith, Benjamin Franklin, Charlie Chaplin, and Ayn Rand.

Britain may have Sir Arthur Conan Doyle (and, alas, Benedict Cumberbatch), but America has the likes of Edgar Allan Poe, Raymond Chandler, and Chester Himes, whose works are all likely to be investigated in this course that seeks "to develop an understanding of detective fiction" and "to explore the relationship between reading and investigating by considering how stories turn us into literary detectives."

History 79j: "The Oldest Profession? A Global History of Sex Work, 1750-the Present"

If the title alone isn't enough to pique your interest, perhaps course subjects like patriotic prostitutes, sex tourism, and venereal diseases will.

History of Science 125: "'Moneyball' Nation: Science and the Making of Modern America"

If Brad Pitt's Moneyball was your favorite film of 2011, perhaps this will be your favorite course of 2013. By looking at the increasing popularity of both formal clinical trials and the "Moneyball" technique in baseball, this course makes math fun and explores "how and why Americans have come to believe mathematics solves complicated problems, even in seemingly unrelated moral, political, and social domains." Unfortunately, Jonah Hill does not TF.

Societies of the World 49: "The Worlds of Business in Modern China"

Everyone knows that everyone says the Chinese economy is taking over the world. Perhaps this class can help you prepare for it (and knock out a Gen Ed credit along the way) with topics that range from the age of tea and the opium trade to "How Microsoft Conquered China." Our sources tell us this one may be crowded.