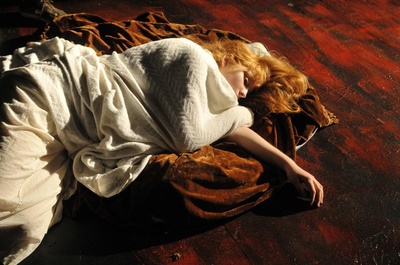 What do grades even mean anymore?

Just before finals week, the Harvard undergrad population is met with great news: everyone’s getting A’s! At least, that’s how some panicky students may have interpreted Dean Harris’s recent remarks—leading to a wave of despair washing over campus. Here are seven ways that simple statement ruined mornings across Harvard today:

1. The student that impressed her family with that 3.8 average, is now discovering that this average is, in fact, pretty average.

2. The student that attributed the 60 on his math midterm to Harvard’s high standards, is now conflicted as to whether he should feel especially bad about the grade, or impressed that he somehow managed to perform that poorly.

3. The grad school applicant who, in addition to writing 18 essays and stressing over standardized tests, must now invent some kind of justification for all those unforgivable A-’s.

5. The student with unfortunate timing, who opened the Crimson breaking news email about Harris's statement after staying up all night finishing her last p-set and realized that even if she gets an A on it, it will be meaningless.

6. The student who does not yet know that his professor, upon hearing the news, privately resolved to grade the upcoming final on a bell curve.

7. The student who legitimately is a genius and cannot be differentiated by the Harvard grading scale; it didn't ruin her day.