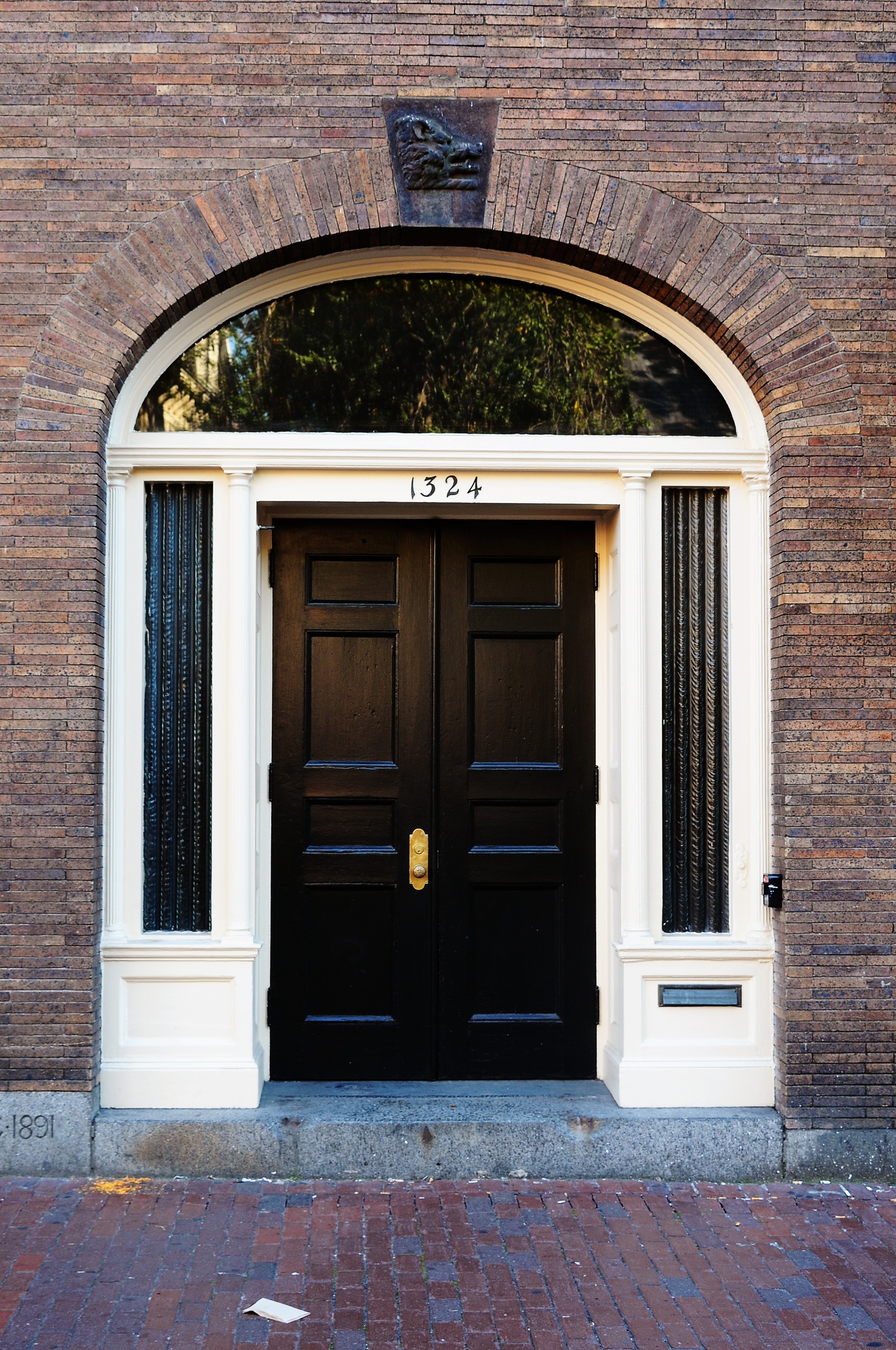 What do non-final club members think? Good question. Flyby wanted to know more about the perception of final clubs, on campus and across various demographics, so we asked upperclassmen—sophomores, juniors, and seniors—for their thoughts on Harvard’s eight male and five female final clubs. The results of our email survey will be released in a six-part series beginnning on Tuesday.

In our first installment, read about how we collected data and who took our survey. On Wednesday, find out about the self-reported demographics of final club membership. Thursday we will look at survey respondents’ perceptions of prestige and exclusivity among the clubs. Friday will be all about perceptions of the attractiveness and intellect of members of different clubs. Saturday we’ll examine what people think about the social scene at the clubs. Finally, on Sunday we’ll ask the big questions and share the big answers—do survey respondents think final clubs are a positive presence on Harvard’s campus? And do they think the clubs should exist at all?

The results of our survey range from the exceedingly obvious to the mildly surprising to the downright bizarre. We at Flyby have learned a lot about how final clubs are perceived on campus in the process of sorting through this data, and we look forward to sharing it with all of you in the coming week.