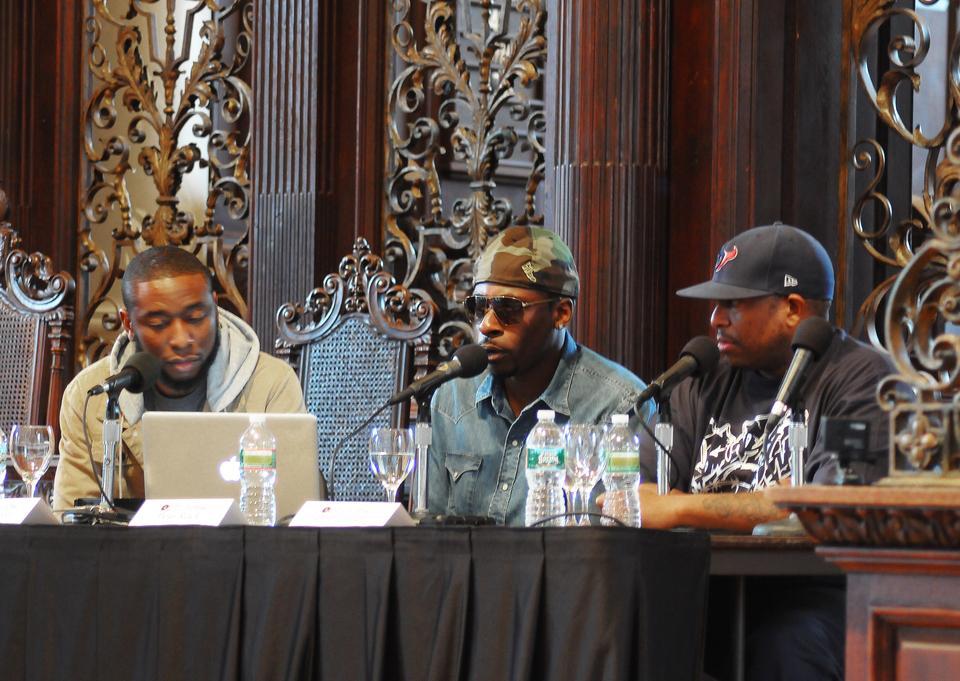 Located on the second floor of Harvard’s Hutchins Center for African and African American Research, the Hiphop Archive and Research Institute is a relatively new addition to Harvard, a pioneering center for research into hip hop, and a downright cool place if you’re into any aspect of the culture.

Established in 2002, Harvard’s the Archive is the first institution of its kind according program director Gerald Trotman. Founded and currently directed by professor Marcyliena Morgan, HARI focused on five areas of research, ranging from the role of Girls and Women in Hip Hop, to Hip Hop Civics, and the Classic Crates project, which is meant to build awareness for how vinyl albums are analyzed. All of these topics are being researched by undergraduate students, according to Trotman.

“It’s an area for research, it’s a place where projects are done...that’s the focus of the archives as it stands now,” Trotman said. “We still find that there’s a lot of undergrads that don’t realize this place exists.”

With an extensive collection of artifacts, from books and posters to toys and cereal boxes, the Archive also has a music and record collection stretching back to the 1970s that is bound to make any fan smile. The Archive are notable for their breadth and a wide range of obscurity according to Trotman.

One display in particular highlights the work of rapper Nas, who established an eponymous fellowship at HARI in 2013. Current Nasir Jones Fellow Damon Burchell-Sajnani is both the leader of Canadian independent hip hop act “The Dope Poet Society” and a Ph.D. candidate in African American Studies at Northwestern University. Previous recipients of HARI fellowships include artist 9th Wonder. Although HARI only offers at most two fellowships per year, they are an extremely important part of the institute according to Trotman.

Although the archives are focused on research, tours are offered on Fridays at 1 p.m. as part of the Hutchins Center’s weekly tours, led by Senior Curatorial Associate Dr. Sheldon Cheek. Stop by to enter the world of hip hop, and keep your eyes peeled for the Biz Markie Cereal box!