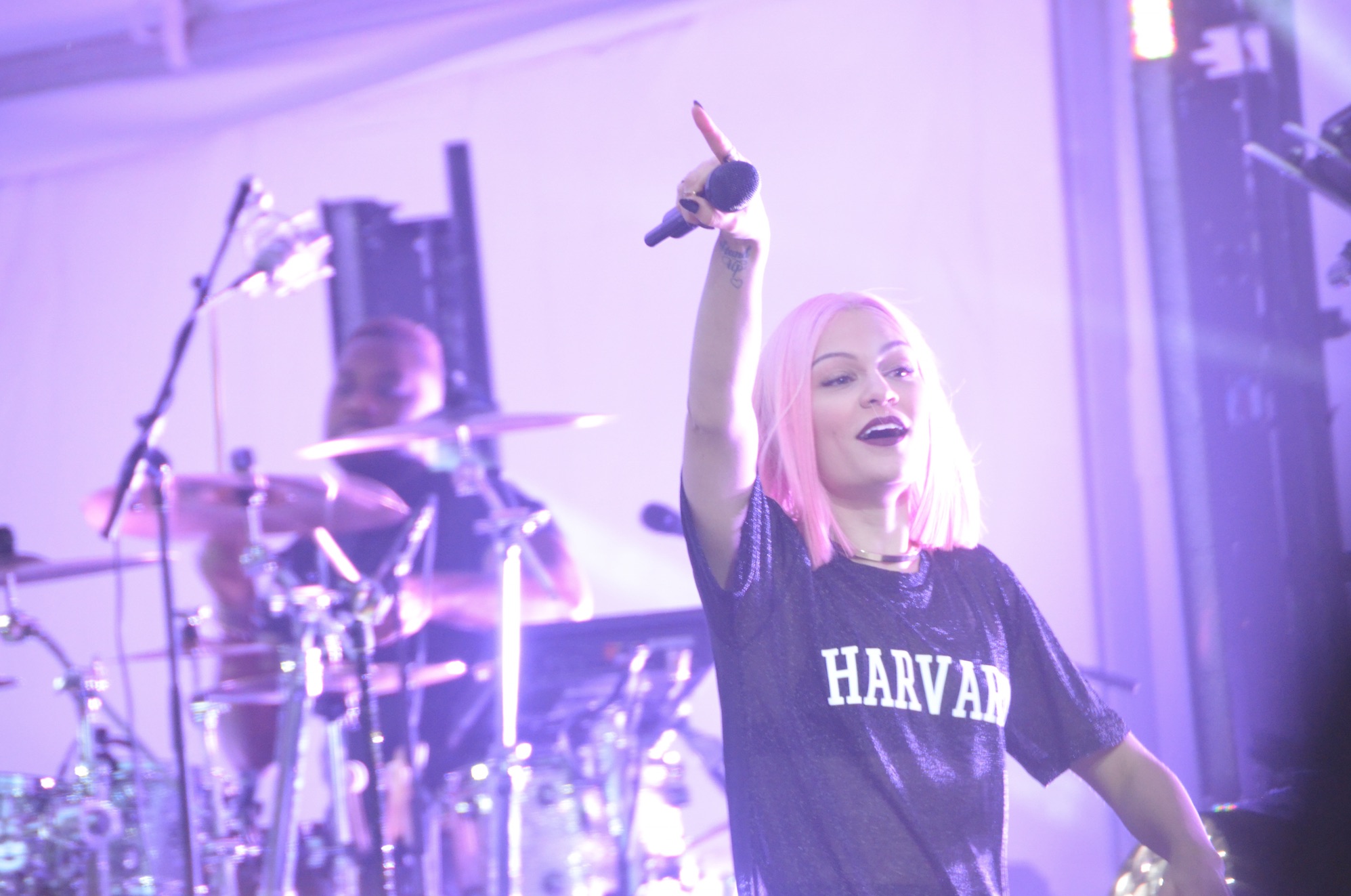 Congratulations on getting through another Yardfest! Whether you remember it or not, you and your friends “dirty danced into the moonlight” and were “shown how to graduate” by headliner Jessie J. While walking around Tercentary Theatre and trying to not get trampled in the crowds, Flyby overheard the most interesting things said.

"Who is Jessie J?"
Those who did not read this post.

"I don't think Jessie J is wearing pants. Does she usually not wear pants?"
Hey, it’s hot up there. No pants, no problem.

"Yeaaaah Jessie take it off!!!"
When Jessie took off her Harvard t-shirt. Which she promptly replaced with a Yale t-shirt the next day. Red looks better on you, Jessie.

"We should crowd surf!!"
Those who thought that, before Jessie J took the stage, it would be a good way to pass the time. Many people had to avoid the flailing arms and legs #thanks

"So we're like a state school now, right?"
Everyone who thought that drinking and partying during the day made Harvard an honorary state school.

"I think I'm getting crushed right now"
Everyone in the moshpit, especially those who couldn’t be seen by the taller people around them.

"Akefnclwpedfnfm"
What one could hear Jessie J saying when she was talking.

“Oh no… my snap story…”
Everyone looking at their Snapchat stories the morning after.