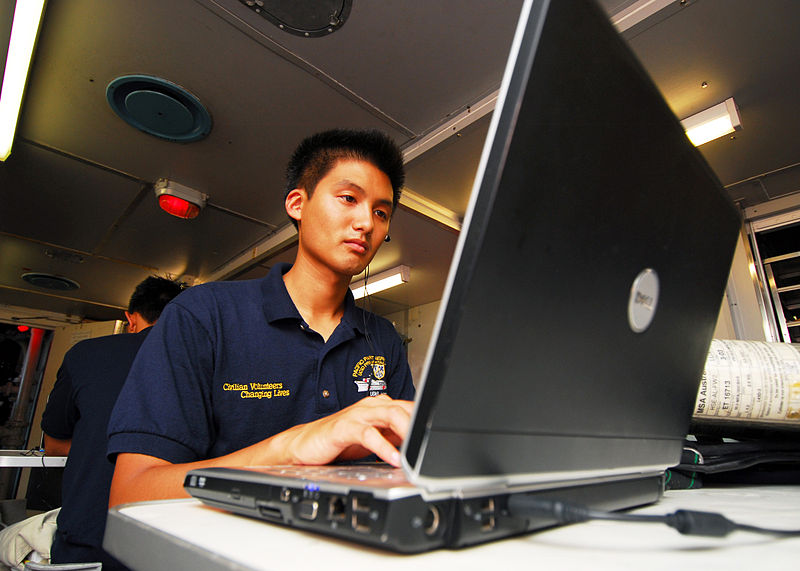 Well, it’s a new year, and thus a new semester...time for another Reply-All fiasco to sweep across campus. As if we weren’t already drowning in shopping-week related emails.

Enter “Harvard Leads 2016,” the bot responsible for the approximately 10,000 unread emails and counting in your inbox. And while you would think that Harvard students would have learned to turn the other cheek and not tell literally everyone at the school that they would like to be taken off the list, please (us too!), that is evidently not the case.

Some of the best additions to the thread include a thumbnail photo of our fearless leader Drew Faust, a one “M Dildo”’s confession that he or she “definitely want[s] to be on this mailing list,” all 10 anonymous “Harvard Leads” who just replied with the word “same,” and the brave Fetty Wap impersonator who chimed in with the opening lines to “Trap Queen.”

However long this latest scourge lasts, we at Flyby suggest either doing your best to ignore it or replying all with your best jokes. Never a bad time to test out material for the day you finally decide you’re funny enough for stand-up. (Spoiler alert: you never will be). And just consider, while it is a mild annoyance, when has the entire student body ever been interacting at once like this? Take notes on inclusive (virtual) social spaces, Dean Khurana.