Harvard Dropout to Give Address to Harvard Graduates 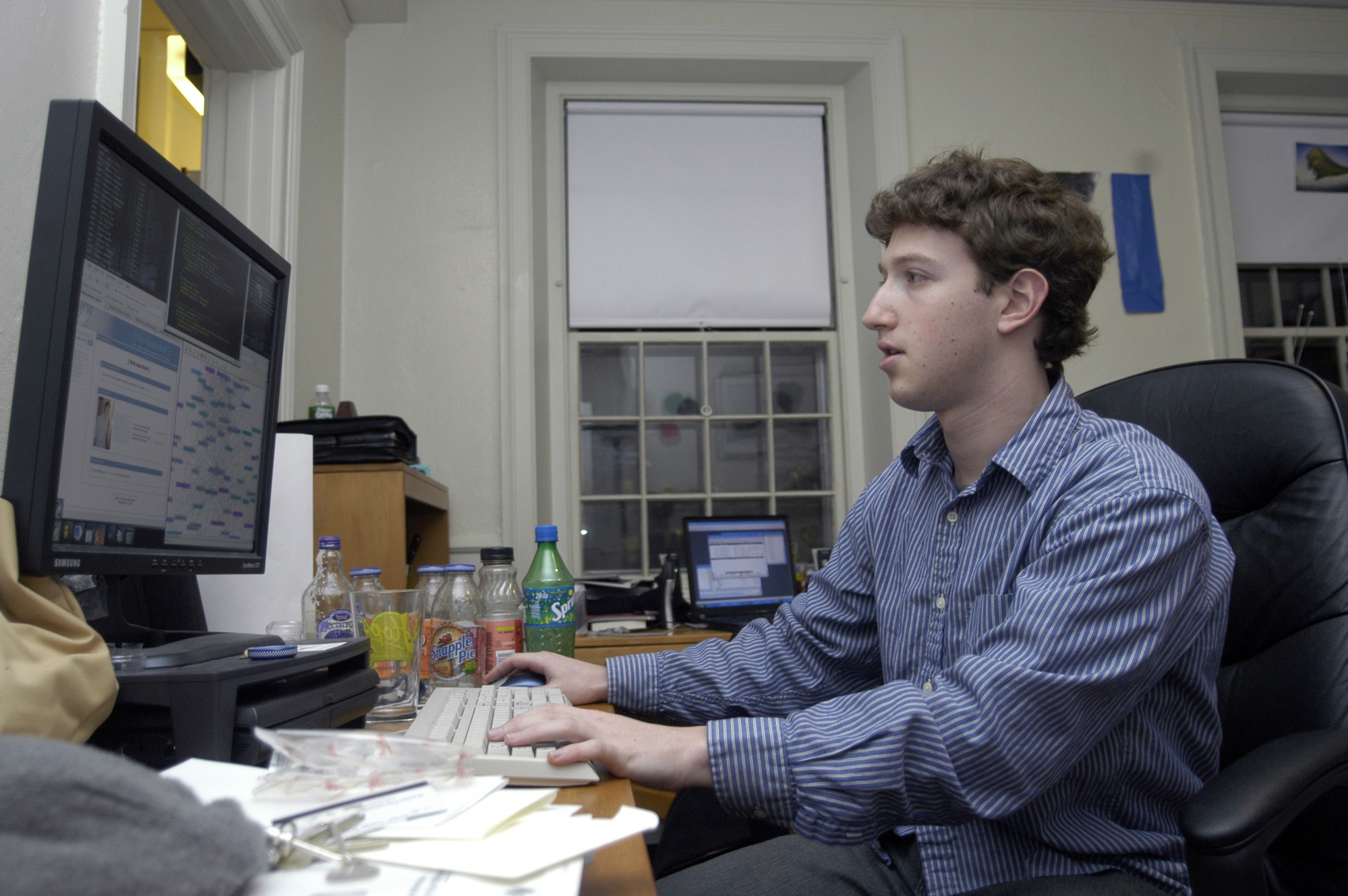 Mark Zuckerberg works in his Kirkland dorm room in 2004, following the launch of thefacebook.com.

Yes, it’s true, Mark E. Zuckerberg (note the absence of class year), will speak at the University’s 366th Commencement Ceremony this Spring. Apparently having moved past the trauma of not getting into the Phoenix Club, the Facebook founder will show his face on campus. 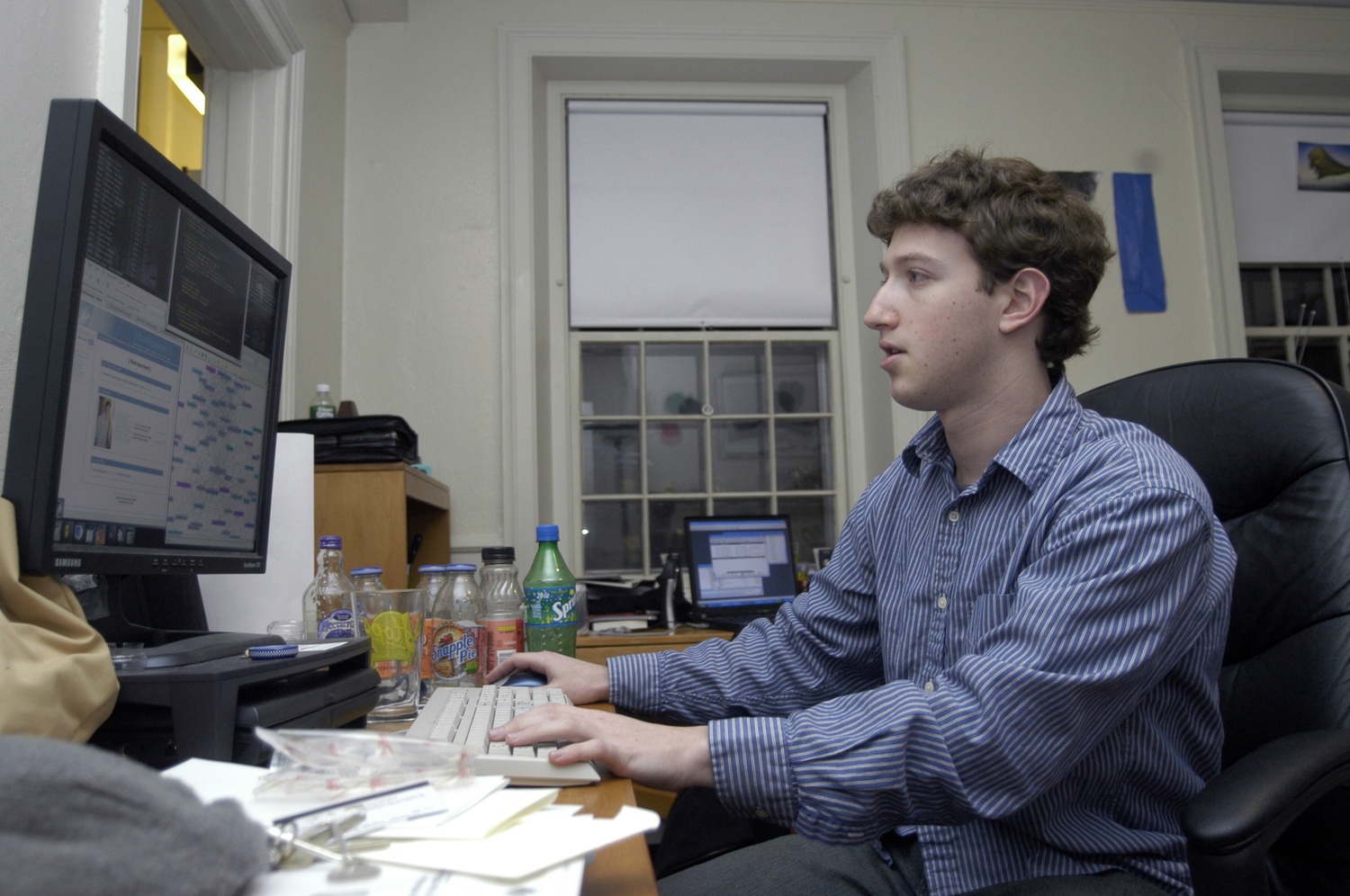 Mark Zuckerberg works in his Kirkland dorm room in 2004, following the launch of thefacebook.com. By Lowell K. Chow

For graduating seniors, there’s a certain degree to which any advice the Facebook creator gives will be taken with a grain a salt, as each audience member will have something over Zuckerberg: actually graduating from Harvard. Yeah, he’s one of the richest and most successful nerds in the world, but he doesn’t have that Crimson-sealed piece of paper. Tell that to your friends back home.

Besides the whole ditch-college-make-billions spiel, we’re wondering what the dropout has to say. Maybe he’ll take some notes from fellow billionaire dropout Bill Gates’ 2007 commencement speech.

A commencement appearance seems to be a sentimental (albeit ironic) way to come full circle and reflect on his Harvard roots, so there are a couple different directions this speech could go. Will he reminisce about his own college experience, during which he was AdBoarded for creating facemash.com—the predecessor to a worldwide social network? Or will he talk about the time he was swerved by heavyweight rowers? Eh, that all happened over a decade ago, so today’s Harvard graduates probably couldn’t relate. Not like there are currently exclusive social spaces on campus or anything.