Sweetgreen is Now Cheaper Than A Day of Harvard Square Parking 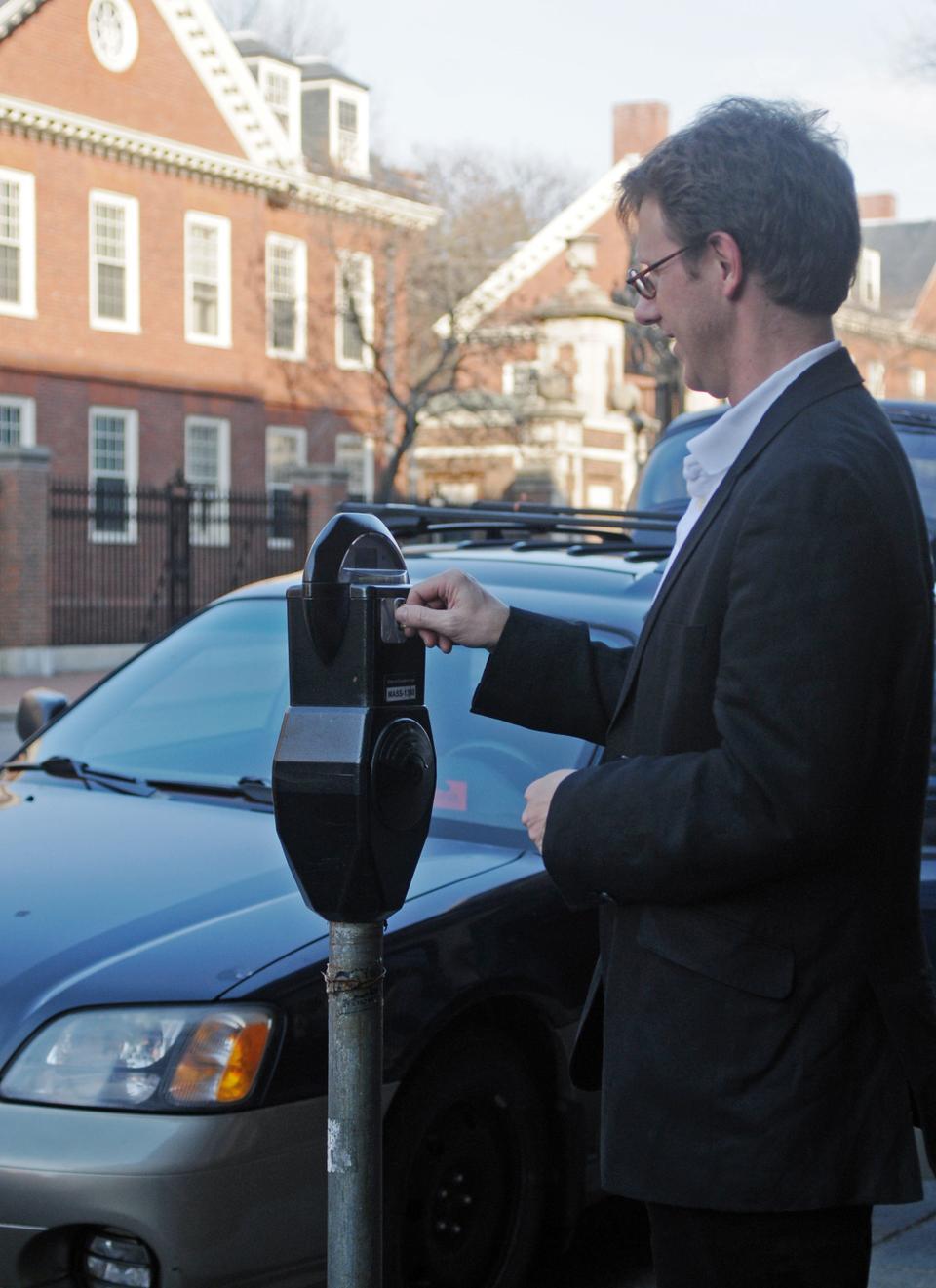 What you will be doing more of starting this week. By JENNIFER Y. CHANG

In an effort to make the Square even more unaffordable, parking rates will increase by 50 cents, to $1.50 per hour starting this week. This rate increase, the first one since 2008, stems from the high demand for parking in Cambridge and will support other transportation initiatives across the city, according to the Traffic, Parking, and Transportation Department.

For other crowded areas in Cambridge, the rate will increase to $1.25, while less-congested areas will maintain the original $1 per hour fee.

This change means that, for tourists, Bostonians, and locals who want to spend a good day in the Square, the $15 that you brought for a souvenir t-shirt at The Coop may instead end up in a parking meter. While parking for an eight hour day last week would have cost you $8, it will now cost you $12. But turn that frown upside down—at least you’ll be able to find a parking space with this new congestion-reducing policy change! Or, so they say...

To help you budget (and hopefully encourage any visitors to take the T), we at Flyby have compiled seven things that you could buy in the Square with a day’s worth of parking fees.

2. Two pints of BerryLine froyo. That’s two whole pints. TWO pints. You’ll most likely be eating it in one go, but still.

3. A couple of high-quality pens from Bob Slate Stationer. It’s never to early to get a head start on back-to-school shopping! Just think about all the time you’ll spend in Lamont with these pens in hand. *swoon*.

4. A large iced latte, a bacon breakfast sandwich, and half-a-dozen donuts from Dunkin’. It’s time to celebrate with a feast. Harvard runs on Dunkin’.

5. Something from the Urban Outfitters’ sales basement. Yeah, it might be ripped on all sides, acid-washed, and promote a band you’ve never heard of, but for $10? That’s a deal.

6. A pair of no-show socks from Concepts. It’s not quite enough money to buy crew socks, though. You’ll have to wait on that one—sorry to disappoint.

7. A Mexican Corn Elote Bowl with a Blueberry Basil Fresca from Sweetgreen. When Sweetgreen is cheaper than the Square’s new parking rates, you know the struggle is real.