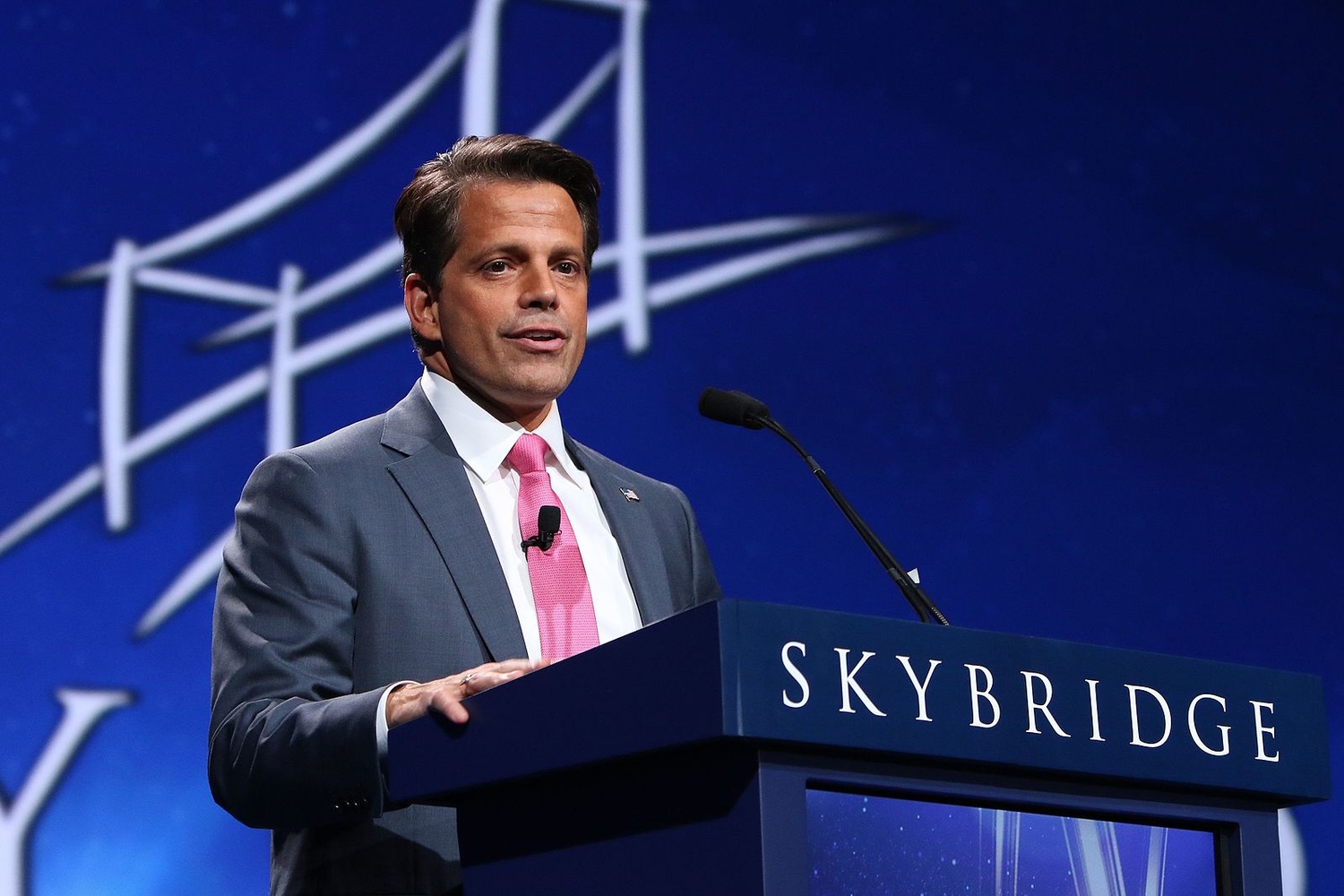 Anthony Scaramucci is out of his role at the White House faster than you can say, “Is this on the record?”

In light of such an abrupt staffing change, Flyby has compiled a list of three things longer than Scaramucci’s 10-day tenure as White House Communications Director.

So you went away for the weekend and accidentally left some fruit out in your dorm room. The resulting fruit flies have a long life ahead of them—long compared to Scaramucci’s time at the White House, that is. Props to you for making the effort to eat healthy, though.

A session of Harvard Summer School’s pre-college program is two weeks long, meaning that high school summer students are spending more time at Harvard than Scaramucci spent working at the White House. Unlike the camaraderie of summer school friendships, it doesn’t look like Scaramucci will be keeping in touch all that much with his new (old?) White House pals.

The most recent edition of the Harvard Law School alumni directory mistakenly lists Anthony Scaramucci, a 1989 graduate of the Law School, as deceased. The first update in over five years, the edition sent to alumni last week lists an asterisk next to Scaramucci’s to indicate his death between 2011 and 2017. RIP Mooch.