What Ec10a Can Teach Us About Harvard-Yale 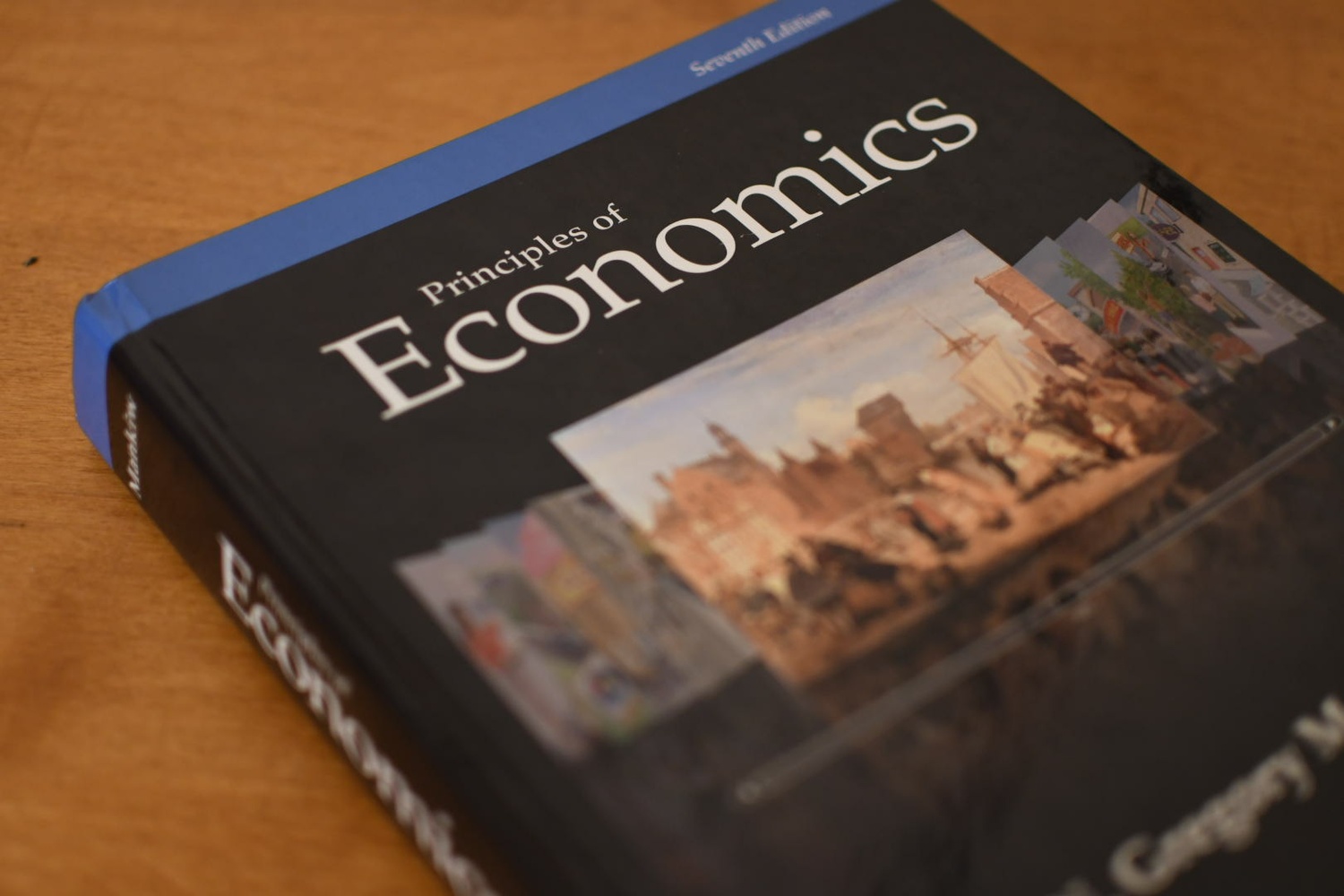 Pay attention in class kids, and maybe even do the readings. Indeed, it appears Ec10a does have some real world application. By Megan M. Ross

Ec10a is more than just a way to become a bonafide snake. Surprisingly enough, it can actually be used in the real world, specifically to explain certain phenomena surrounding the upcoming Harvard-Yale game. Who would have thought economics and mediocre football had so much in common?

Everyone’s a snake trying to make a profit

Many students who don’t want to make the trek out to Fenway and are looking to make a quick buck have realized that the world’s easiest money-making venture is to sell your (free!) ticket. Because everyone’s cost of obtaining a ticket is 0, sellers can make a profit at any price, which has led to extreme price undercutting. Basically, once cheap-o Joe offered his ticket for $25, it was all over for the rest of us. However, this wasn’t the end of the ticket-sellers’ woes....

“The Government” can only sometimes improve market outcomes

As it turns out, reselling tickets wasn’t cool with the administration (surprise surprise), which means people who don’t want to go watch football can’t make a profit and students looking to bring a non-Harvard friend along for the fun can’t get a discounted ticket (or even a ticket at all if they didn’t plan over six months in advance). We’re not really sure what admin was hoping to accomplish with this, but it sounds like a deadweight loss to us.

True cost is more than just how much you paid

As any good economist can tell you, the cost of something is the sum of its implicit and explicit costs (no, not rated-R explicit). In the case of The Game, the explicit cost of attendance is 0, because of the free tickets, but the implicit cost of attending is all the studying you won’t do over the weekend plus the mental (and physical?) toll the trip to Fenway will take on you. But because people aren’t just giving away their tickets, there must be a positive profit to attendance, which means the value of getting drunk in public and freezing in the stands must somehow exceed the sum of the costs.

For most people, Harvard Yale is an excuse to day drink and pretend to know something about sports. But watching the Game unfold is almost as good as a lecture from Greg Mankiw himself, so get excited for all the lessons on economics you can learn in the name of a good ol’ rivalry.