Roving Reporter: 'The Square' at the ICA 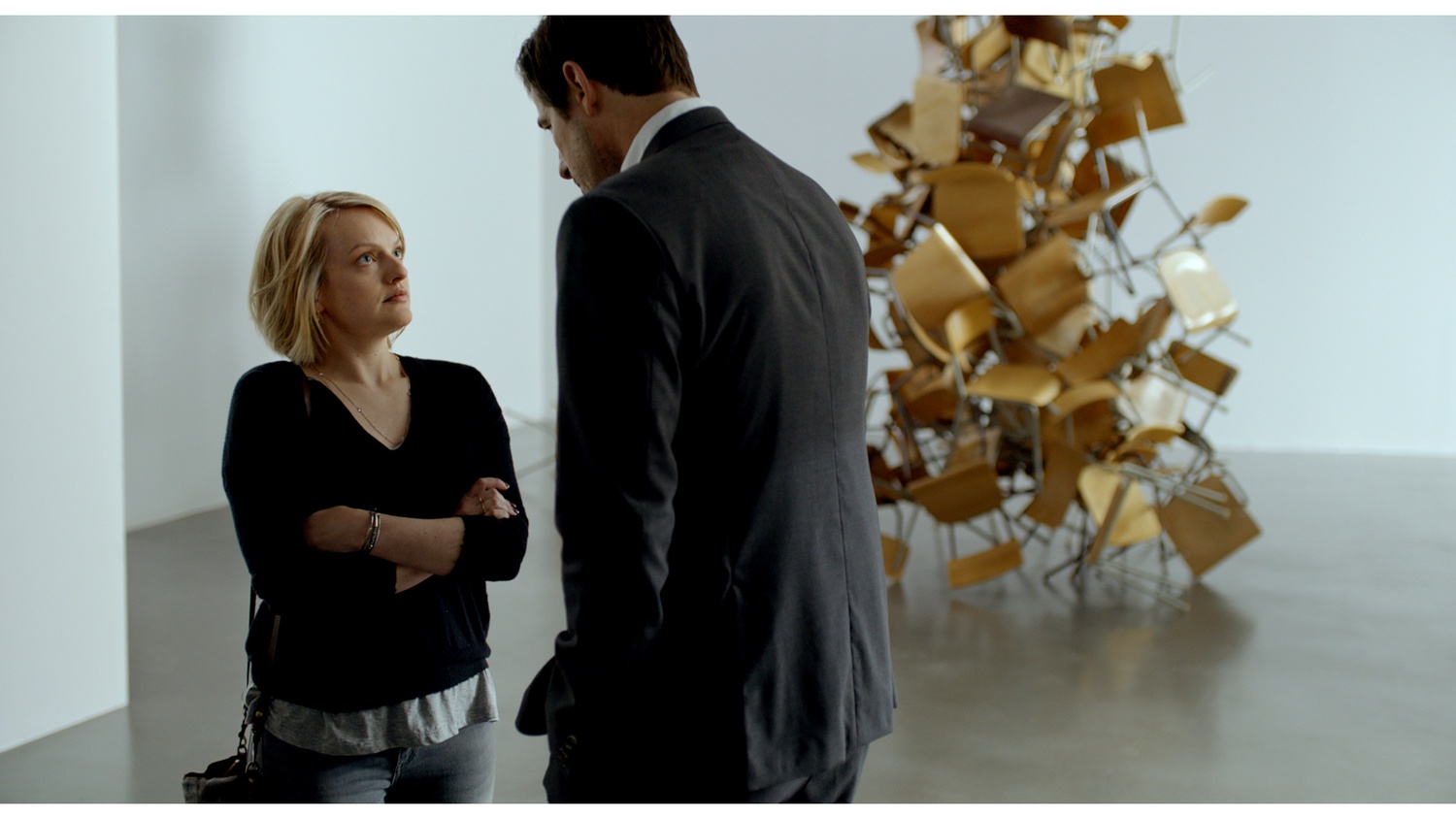 By Courtesy of Magnolia Pictures

On Feb.16, patrons flocked to the Institute of Contemporary Art for a special evening showing of “The Square,” an Oscar-nominated Swedish film starring Claes Bang and Elisabeth Moss. It is a satirical take on managing a contemporary art museum much like the ICA. While many of the audience members went into the film not knowing much about its content or quality, most, if not all, of them left profoundly affected and pleased that the ICA provides opportunities to see content like “The Square.”

RR: What did you think of the movie?

LJC: I thought it was interesting. I didn’t really come into it knowing what to expect.

MGL: Yeah, I was expecting awkwardness. I saw his other film. It was very good, and it had a very similar vibe—really crisp aesthetics but a lot of awkward situations. I liked it. I feel like I’m still processing it.

LJC : It definitely plays on on our reactions and emotions.

RR: Have you guys seen any of the other Oscar-nominated films?

MGL: I saw “Call Me By Your Name.” I think that’s nominated for an Oscar.

LJC: I saw “Three Billboards Outside Ebbing, Missouri.” I just saw that yesterday.

LJC: Yes, definitely. It’s disturbing and, you know, not the best sides of humanity.

RR: What did you think about “The Square?”

JLP: I am still processing, and yet my immediate reaction is that it was gratuitous and uncomfortable to the point of not accomplishing anything.

RR: Have you seen any other Oscar-nominated films?

JLP: I have not, but when the film ended I immediately turned to my friend, and said that I needed to shower, and I couldn’t believe that was nominated for an Oscar.

RR: What made you uncomfortable?

JLP: I thought it played into tropes of contemporary art, of Swedish people, and of racism on a very surface level. The way that it was put together through extended durations that seemed to have no narrative purpose made it seem more random than intentional, and not in a way, to me, again, that seemed to accomplish anything meaningful.

RR: What did you think about “The Square?”

EME: I thoroughly enjoyed it. I thought it was very original and really funny. I thought the acting was fantastic and that they did a really great job at capturing relatable contemporary art pitfalls that we all have seen before. I liked that they kept pushing this idea of image and presenting. It satirized this thesis of equality and helping and this criticism of society for not doing enough and not being there. The statement that society has to do more is very common, but it is a wash statement that can be put out there because it doesn’t really go anywhere.

RR: Do you have a background in contemporary art?

EME: I love contemporary art. I’ve worked in contemporary art museums before, so I was familiar with the artists they were referring to. I’ve worked at a museum where the artists and galleries were just like the characters and scenes portrayed in “The Square.” The movie had a strong focus on current debate within the art community. What makes artwork artwork? Is it just the sight? “The Square” is like the gallery. That’s the sight of art. Anything that is inside the square, inside the gallery, is what is therefore relevant for us and is worth paying attention to. You saw the symbol of the square appearing throughout the whole movie—the video on his phone, his daughter’s cheerleading tournament, the spot where the beggar placed his cup. You see it as the falsities of empty discourse. This curator believes so passionately in this thesis of dignity and equality for all in the square. However, you see him in his daily life, and he’s being totally thoughtless. Yet, he’s an interesting complex character. There’s so much in the character that the audience related to.

RR: How did the ending affect your perception?

EME: I thought it was interesting how children were holding him accountable for his moral actions. It was the little boy and his own daughters who were witnessing him in his worst moments. They were not impressed. Only children are able to see things for what they really are—to see through this empty rhetoric. He couldn’t pull the wool over their eyes like he did with everyone else.

RR: Do you think movie nights are a great way to get people involved in the ICA?

EME: Sure. What was so great about this film showing is that it was making fun of contemporary art in a contemporary art museum. It was the ICA saying “Hey, we’re not taking ourselves too seriously. We know there’s a lot on the gallery places and website programs that sound like nonsense and are inaccessible.”

RR: Is there anything you wanted to say about the film, Adam?

AMF: I endorse her analysis.