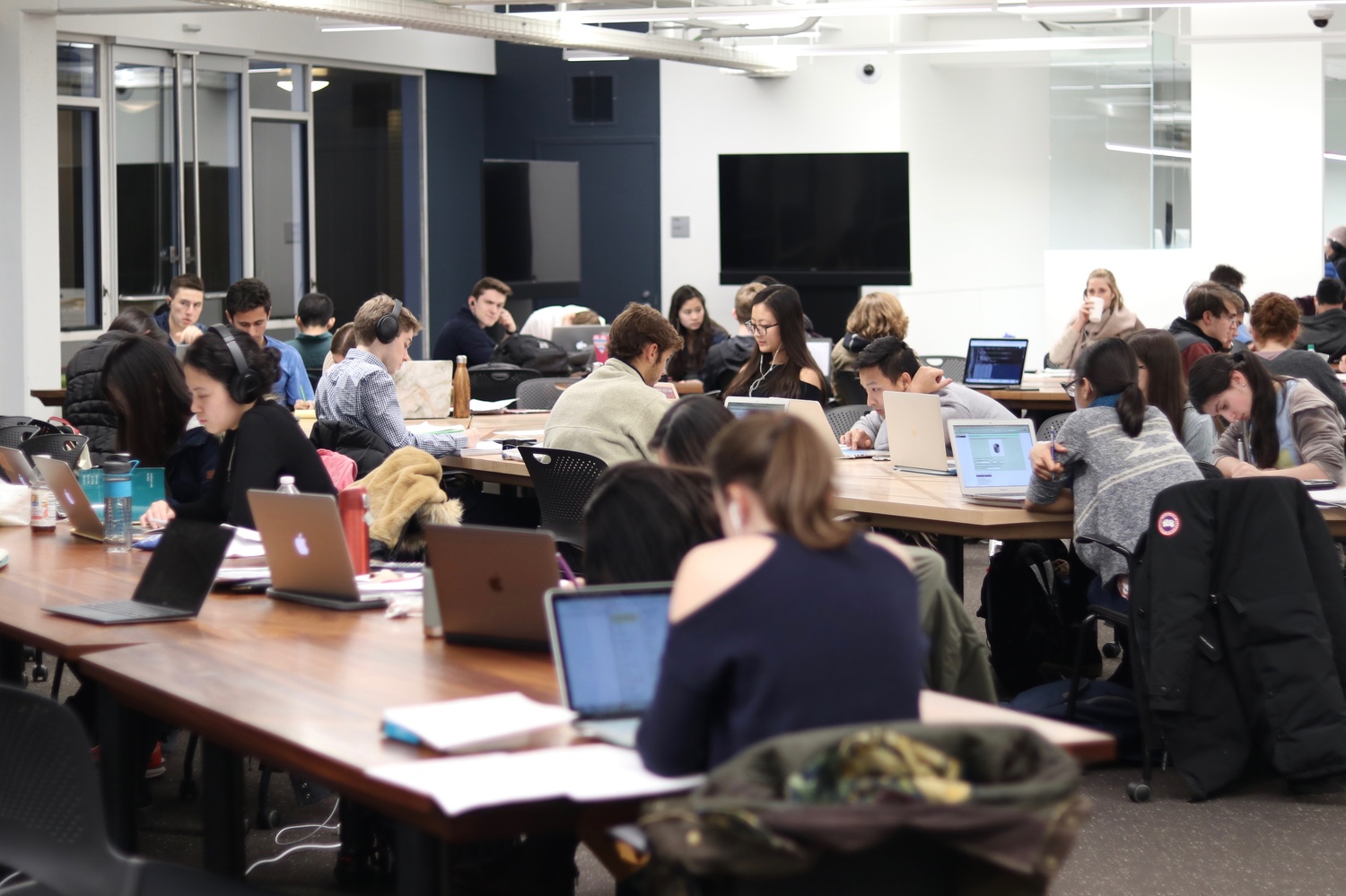 We’ve all heard of RBF, but on the walk to class you’ve no doubt passed ROTGF (Resting On The Grind Face), RSF (Resting Scooter Face), and RWWISF (Resting Wait, Where is Sever? Face). Harvard is a small school, but sometimes all the faces that pass blur together. That’s why we’ve compiled some of the most common resting faces on campus.

Their smile looks like a pose for a LinkedIn headshot. They look put together, ready for anything, and also like somebody who is about to drop some hot financial advice. They still shake your hand even though you’ve been roommates for two years, and their wall decor is a picture from their summer internship — signed by their boss, of course. Networking never sleeps, and you’re pretty sure that even when this person is resting they’re actually just practicing for their upcoming consulting interview.

Resting Can You Help Me With My Pset? Face

This “friend” only wants you for your brain and/or knowledge gleaned from actually going to office hours. Most commonly found in Cabot Library after 10 p.m. or at the start of your massive lecture class, they’ll hop from victim to victim until somebody helps them debug their code. They look harmless, smiley even, but don’t be fooled: They’re desperate and will do anything to complete this pset.

They’re ready at any moment to flash a smile and ask you what you’re up to this weekend. And even though you’re not likely to see them any time before noon, they’re always down for a 2 a.m. run to Felipes or to actually go out to the Quad with you. You’ve never seen them study with less than five people, and they’re the number one most likely to sleep through their 9 a.m. class.

Also known as Resting Senioritis Face, these students have been around the block. You think your paper is long? They have to write 50 pages more than you. Though not unkind, they’re likely to have a dead look in their eyes. But come springtime you’ll see them on Widener steps, and their RTF will be replaced with a RIOHF (Resting I’m Out of Here Face).

They’re just resting. Literally taking a nap. It doesn't matter whether it’s a 5-person section or 500-person lecture — they’re curled up in their seat with chin in hand. Hopefully they don’t snore, but even if they do, we’d all kind of like to be them.

Turns out we’ve all probably seen a RNF at a job fair or a RSF in the Mather JCR. Maybe take a peek in the mirror and see what kind of resting face you have. But regardless of what type of RF you are, at least you’re not alone.