With Cambridge City Council elections four weeks away, the candidates reflect on the Marathon Bombings and crime in Cambridge 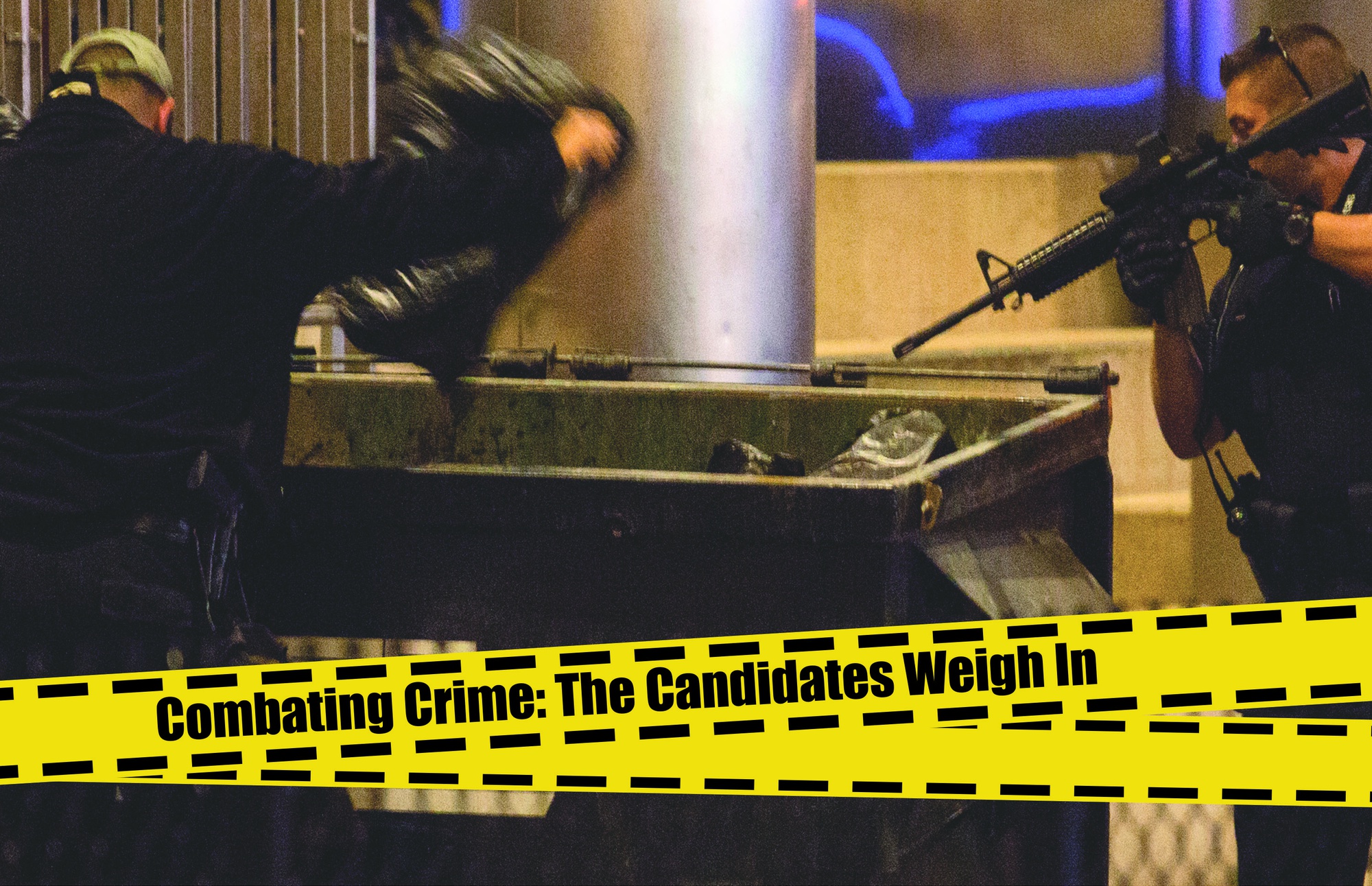 Part II of a five-part series on Cambridge City Council election issues. Read each installment on the Fridays leading up to the Nov. 5 election. Part I ran on Oct. 4 and Part III ran on Oct. 18.

Less than six months ago, Cambridge’s bustle was replaced by a silence punctuated only by police sirens, as the city shut down to hunt two of its own: Dzokhar and Tamerlan Tsarnaev, the alleged perpetrators of the Boston Marathon bombings.

With the Cambridge City Council election just less than four weeks away, candidates reflected in interviews with Crimson reporters last week on how this tragedy has affected Cambridge’s character and what can be done to address the issues of safety and crime brought to light by these events.

The incident revealed that as city councillors, candidates may have to address not just street surveillance and the management of everyday criminal acts in Cambridge but even terrorism prevention.

“This has been a really reflective time, these past six months,” said candidate Jefferson R. Smith. “[The bombings] occurred right across the river, but it was really in our own front yard in terms of the people that perpetrated the crime.”

While the rest of the nation struggled to comprehend how two people could commit such an act as the bombings, Cambridge residents also tried to understand how those same people could have lived as neighbors without giving any indication of their intentions.

Candidate Lesley R. Phillips, who lives with her partner close to Cambridge Rindge and Latin School, where the Tsarnaev brothers attended high school, remarked that she had “probably parked in front of the Tsarnaev household more than a dozen times.”

“They were students at Rindge and Latin,” Phillips said. “I’m sure that we crossed paths more than once.”

Yet candidates expressed uncertainty about the possibility of formulating a standardized response policy to what they deemed an extreme occurrence.

“This was a one-shot incident,” said candidate Gary W. Mello. “I don't think there was anything that any specific policy [could do] that would have prevented it.”

Phillips said that the two perpetrators never stood out as potential criminals. “Every report that I’ve heard is that both these fellows were unremarkable in their high school records and interactions, that the Department of Education, the police, and everybody else who looked into it did not miss any clues because there were no clues to pick up on,” she said.

Candidate Luis Vasquez agreed that not much could have been done in the way of prevention.

“They flew under our radar and there's nothing that a police officer [could do] to stop all the planning behind that,” Vasquez said.

Instead, many of the candidates underscored the need for an institutionalized response system for everyday criminal activity.

While crime in Cambridge overall has dropped by nine percent compared to last year, Cambridge has seen a jump in violent crime this semester to the tune of an 18 percent increase from last month, according to a report by the Cambridge Police Department.

City council candidates stressed that they believed most of the violent crimes taking place in Cambridge lacked a pattern and as such are more difficult to control.

“Isolated incidents are hard to deal with except on a case-by-case basis. It's easy if the same street corner is producing assaults, but that’s not the way it works,” Mello said. “They’re almost random—you are not seeing them on a regular basis in a regular place—so how are the cops going to deal with that?”

Still, several candidates said that Cambridge needs stronger policing, conducted by both law enforcement officers and the community in general. Candidate Dennis Benzan, for example, said that he would welcome the establishment of a new Cambridge Police Department station in Harvard Square or Central Square.

“We have to keep increasing police presence,” Benzan said. “People feel afraid even in Cambridge.”

Even as candidates offered recommendations for reducing crime, several said that Cambridge is already significantly safer than its peer cities.

“There is no neighborhood in which I hesitate to walk,” said candidate Elie Yarden.

For candidate Dennis Carlone, improving safety infrastructure should begin with the more isolated areas of the city, which he said are loci for crime. One of those places for Carlone was the Christian Science Center in Boston, where he said that he was robbed and mugged on one of his first trips to New England. At the time, Carlone was a New York resident.

“The difference in Manhattan [was that] there were many people around,” he said. “When I was mugged there was nobody there.”

“Cambridge Street is busy all night long. It’s a very safe street to be on,” she said. “Broadway isn’t.”

In response to repeated stabbings that have occurred at John F. Kennedy Park in the past two months, Carlone stressed the importance of increasing foot traffic by incentivizing activity at night. “JFK Park is bordered by some housing, but you also have the John F. Kennedy School, which can go dormant,” he said. “I think good urban design can lessen problems because you want activity.”

Many of the candidates addressed the debate about the installation of more closed-circuit security cameras throughout Cambridge—a discussion reinvigorated, some said, by the Marathon bombings.

First installed by the Department of Homeland Security in 2008, Cambridge’s network of surveillance cameras monitors eight locations throughout the city.

“The fact that they’ve just come back to life, back to public discourse, is clearly a response to the April tragedy,” said Phillips, although she cautioned that turning on security cameras “brings up a lot of horrible red flags.”

Other candidates expressed limited support for increased surveillance, provided the public had a say in the process. “If we are going to install cameras in our neighborhoods, we need more input from the public,” said Benzan.

Some candidates pointed to improving small aspects of city life, from cleanliness to traffic control, as a viable means of reducing the crime rate.

“There's a broken window effect where clean streets and lack of construction and all of this stuff has an impact on the degree of crime,” said candidate Nadeem Mazen, adding that “just keeping the city clean” could help reduce illegal activity.

Candidate Mushtaque Mirza related his own experience being hit by a car while crossing the street to emphasize the importance of preventing traffic law violations. And Carlone suggested the addition of more cameras at traffic lights to reduce drivers going through red lights.

These little changes complement a subtle shift in the way Cantabrigians view safety after the Marathon bombings and their aftermath.

“It’s affected people’s mentality,” Smith said. “When they have larger gatherings, they expect that they’ll see a larger police presence, and I think that’s perfectly okay.”

Still, candidates stressed the strength city residents have shown in response to tragedy and cautioned against taking reactionary policies too far.