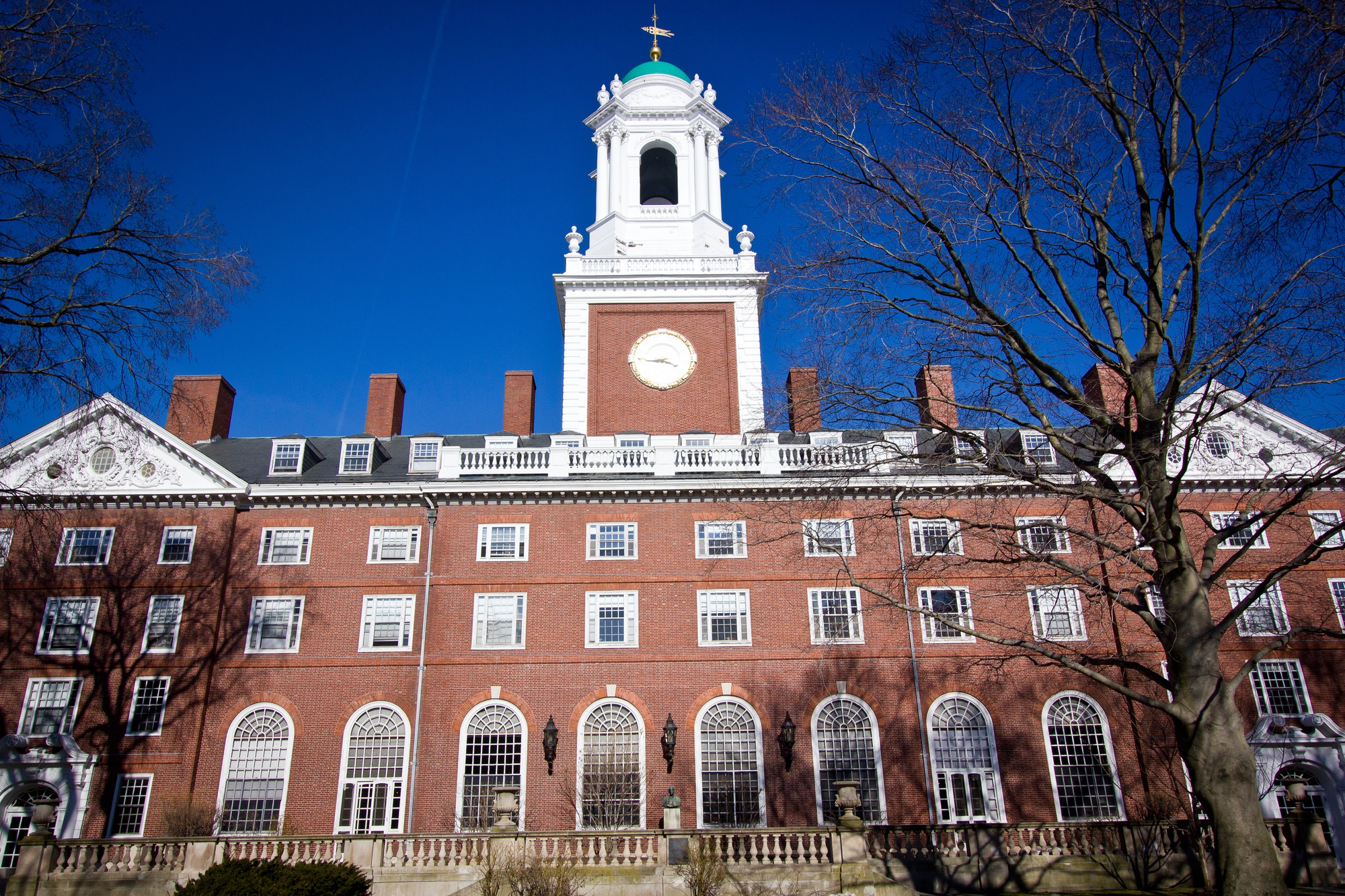 Eliot House Committee leaders agreed midday Thursday to allow their proposed budget to be published by the Undergraduate Council alongside other House committee budgets, in accordance with the Council’s bylaws.

The decision followed a tense debate with the Council’s president, Gus A. Mayopoulos ’15 over its ability to require the HoCo to submit a detailed budget and the potential of withholding funding if they did not. Eliot HoCo leaders said they were worried that their budget, if released publicly, could breed negative perceptions about the House. 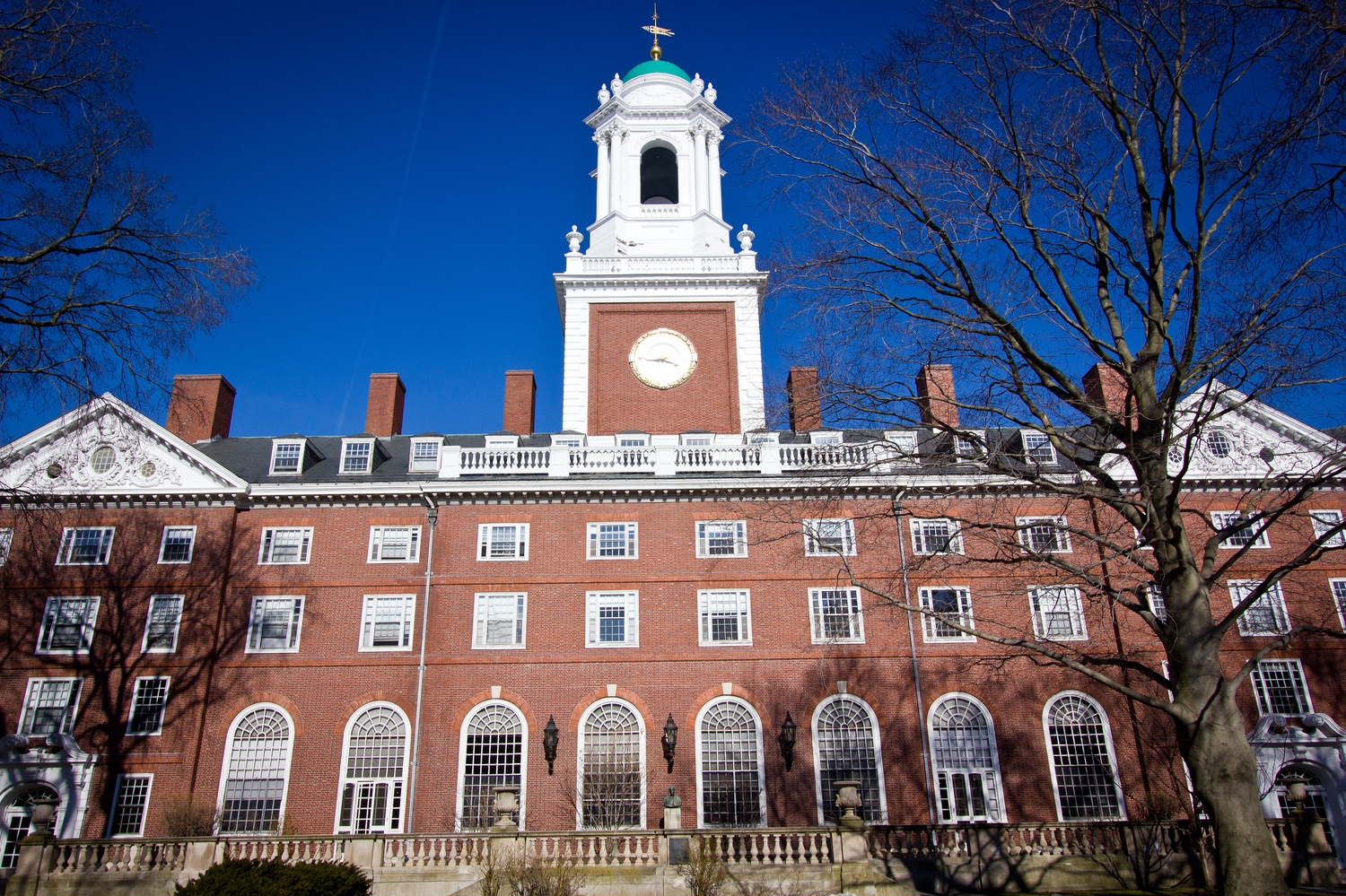 At the center of the dispute was a piece of UC legislation passed last spring mandating that House Committees submit detailed budgets revealing all sources of income by Oct. 1 in order to be eligible for UC funds, which typically amount to $12,000 per House. The legislation mandated that those budgets then be posted to the UC’s website behind a password-protected portal accessible to any Harvard undergraduate.

By 9:30 p.m. Wednesday, the night before the submission deadline, the UC had received budgets from all 12 Houses, including Eliot. Eliot’s budget was eventually rejected, however, because it contained insufficient detail, according to Mayopoulos.

At 10:30 pm, Mayopoulos and Eliot representatives, including HoCo Chairs Megan B. Prasad ’15 and Tommy Chen ’15, Eliot HoCo treasurer Ozdemir Vayisoglu ’16, non-resident tutor Jimmy P. Biblarz ’14 and two other Eliot representatives, met in a room in Eliot House to outline their concerns, and, with $12,000 for student activities and events on the line, attempted to hash out an agreement before the midnight deadline.

The group ultimately reached a conditional agreement. Mayopoulos received the Eliot HoCo budget shortly after the meeting, around 11:45 pm, but said he would not look at it until receiving a confirmation from the representatives the following day. In the meantime, those representatives could confer with House administrators for a second opinion on whether to decide to retract the document without Mayopoulos, or any other students, ever seeing it, according to Mayopoulos. He said he gave the representatives until 2 p.m. to decide and both parties left the meeting calmly. 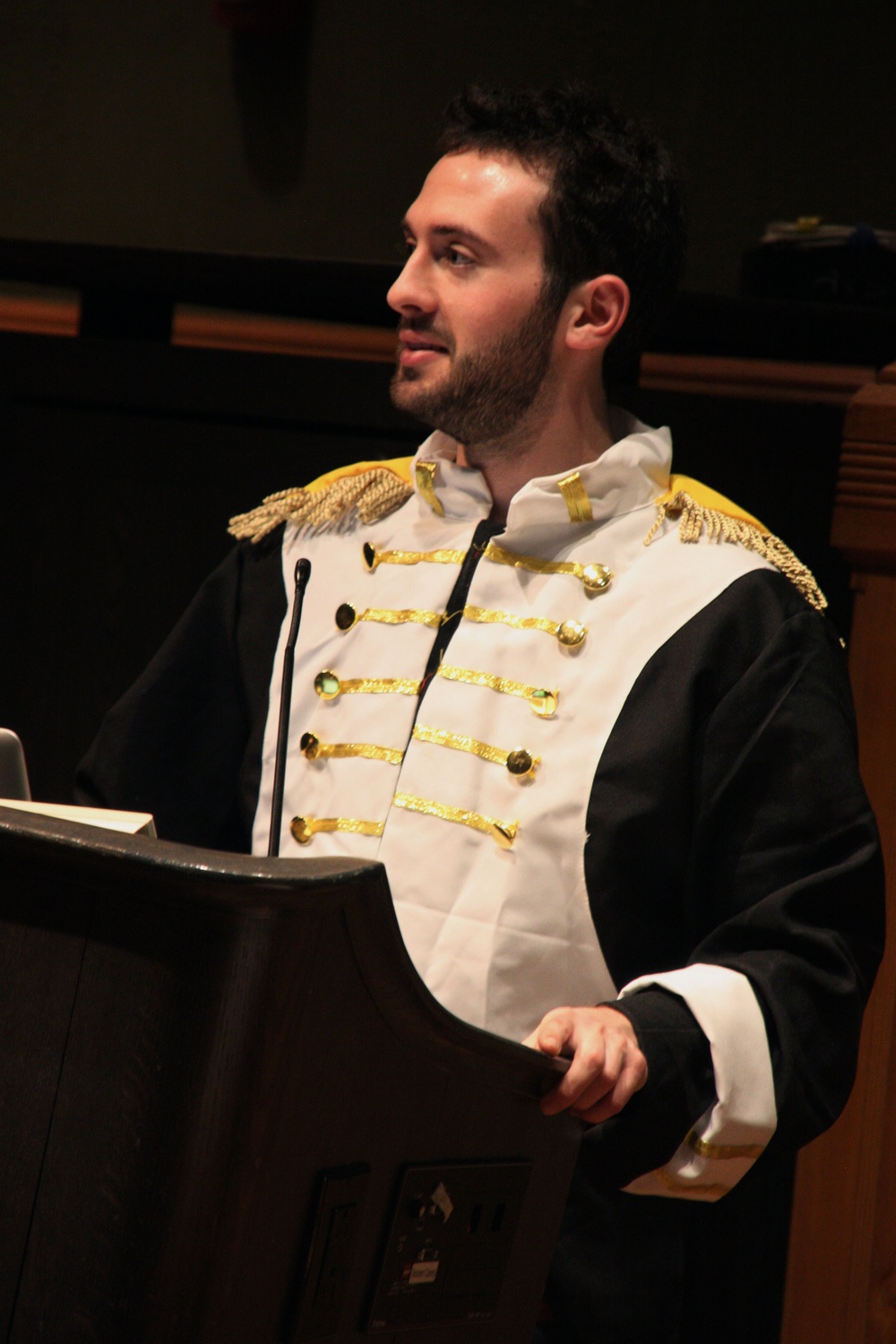 Chen and Vayisoglu declined to comment on whether there were any stipulations or strings attached to the budget sent to Mayopoulos Wednesday night. Biblarz, who was present at the meeting and represented Eliot on the UC before he graduated, did not respond to repeated requests for comment.

At around 1 p.m. Thursday, Mayopoulos said he received confirmation that Eliot did not wish to retract their budget and thus would allow it to be made publicly available.

Requests by The Crimson to view Eliot’s budget were denied by both Mayopoulos and Prasad. All House budgets, including Eliot’s, however, will be uploaded on the UC’s website in the next few days, Mayopoulos said.

Though their budget was ultimately submitted, Eliot HoCo leaders maintain that the UC has overstepped its role, communicated ineffectively in the past, and made decisions without the  input of the House committees.

“It’s not that we want to hide what we’re spending,” Prasad said in an interview Thursday. Rather, she said, Eliot students she spoke with were concerned about the budget fostering unproductive and inaccurate comparisons among Houses by freshmen in particular.

Had they not reached an agreement Wednesday night, she said, Eliot House representatives were considering the possibility of asking residents to opt out en masse of the Undergraduate Council Student Activities fee, which funds the vast majority of the UC’s budget.

“If [the] UC decided not to give us our money, Eliot students would have a good reason to opt out, and, in that case, probably the UC would lose more than $12,000,” Vayisoglu said. Prasad stressed that nobody wanted to resort to this response.

Eliot House Co-Master Gail A. O’Keefe predicted that about 75 percent of Eliot residents would have opted out of the fee, and said Associate Dean of Student Life David R. Friedrich had provided information about how students might waive the fee. The deadline for waiving the fee was Sept. 30, however, according to the Student Receivables Office’s website.

Mayopoulos, while lauding the agreement reached with Eliot, criticized the prospect of such a response.

“Any student group, including a House, could tell their members to not pay the UC fee,” he said. “But I'm not sure why any HoCo would choose to hide its budget from the rest of the school, choose to opt out of the UC funding, and would then encourage its residents not to pay a fund that supports all student groups and activities. I don't think that’s in the spirit of community.”

Eliot HoCo leaders, on the other hand, contend that the circumstances surrounding the spring legislation mandating the budget disclosure in the first place are cause for concern.

“The way that the legislation happened was something that really upset us because this wasn’t a process that we were involved in,” Prasad said. She added that when Eliot reached out to voice their opinion last year, their “concerns were completely disregarded.”

O’Keefe questioned the ability of the UC to place demands on House Committees in the first place.

“The Hoco and all of the HoCos are autonomous bodies,” O’Keefe said. “They’re not beholden to the UC. HoCos were established to be the liaison between the students and the House masters...so for them to be having any say over our budget...there’s no basis for it.”

Mayopoulos disagreed, arguing that the UC is committed to transparency, and that students deserve to compare sources of revenue across all Houses.

“As the distributor of student money, the UC has a responsibility to make sure that we know where the money is going, and that it’s going towards groups that are using the money effectively for students,” he said.

Still, he characterized Eliot’s concerns as “very reasonable,” saying he doesn’t think Eliot students should be judged on their HoCo finances alone. According to Mayopoulos, they use “innovative” measures and work “very hard” to secure funding.

Despite past tension, both Eliot HoCo and Mayopoulos said they hope to continue discussing unresolved concerns in the future and are happy for the time being that they were able to reach an agreement on budget disclosure.

Notwithstanding any problems discovered under further review, all House committees will receive their funding in the next week, according to Mayopoulos.

—Crimson staff writer Steven S. Lee contributed to the reporting of this story.