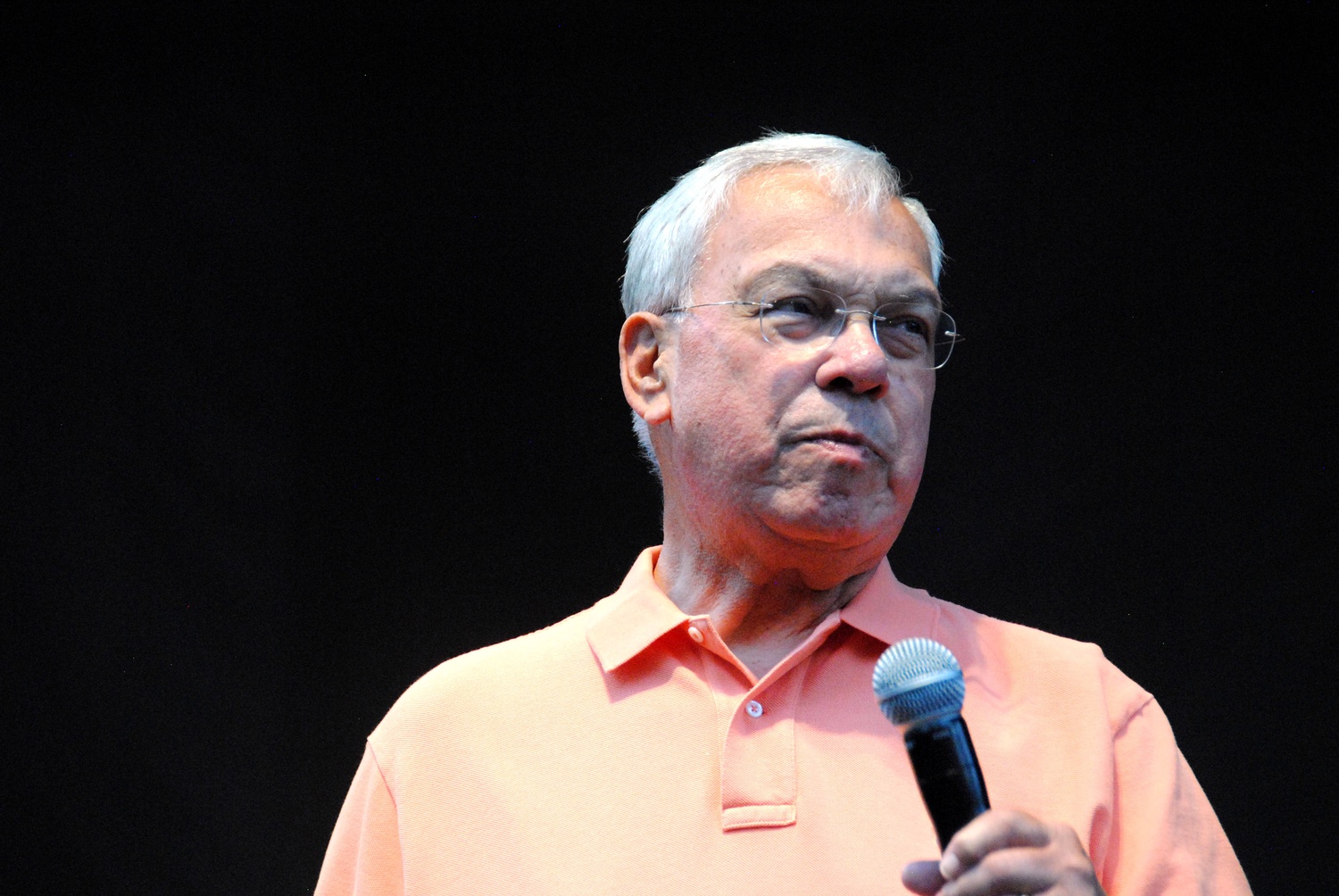 Former Boston Mayor Thomas M. Menino, who worked closely with Harvard on its projects in Allston and the Longwood Medical Area, has been diagnosed with an advanced form of cancer that has spread to his liver and lymph nodes, according to a report Sunday in the Boston Globe. The longest-serving mayor of Boston, Menino, 71, led the city for 20 years until his term expired at the beginning of 2014.

The Globe reported that Menino received the diagnosis in early February and has since undergone one session of intravenous chemotherapy. He is scheduled to undergo three more rounds of treatment, and the doctors have yet to find the origin of the metastasized cancer.

University President Drew G. Faust, who has worked closely with Menino on Harvard’s interests in Allston and presented him with an honorary degree in May 2013, phoned the former mayor on Monday morning to offer her support. In a statement Monday afternoon, Faust said that Menino will have her support as he fights a new battle. 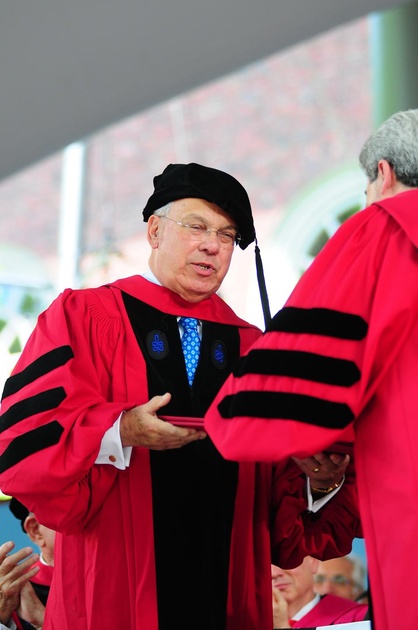 “Tom Menino is a true friend to me and to Harvard,” Faust said. “As he rises to meet this new challenge we will be keeping him and his family in our thoughts and prayers.”

In his two decades in office, Menino oversaw an up-and-down partnership between the city and the University. The relationship started off rocky when, in 1997—four years after Menino had first been elected—the University announced that it had secretly purchased more than 50 acres of land in Allston, working through a Boston real estate firm to avoid restrictions on large sales to a single buyer. In a letter to then-University President Neil L. Rudenstine, Menino called the move “the highest level of arrogance seen in our city in many years.”

Lawrence H. Summers replaced Rudenstine in the Massachusetts Hall corner office in 2001 and is credited with having improved relations with the city. Under Summers, Harvard and Boston worked together to craft an ambitious vision for development in Allston.

“I had the great pleasure of working with Mayor Menino to position Harvard with our neighbors in Boston to meet the challenges of the 21st century,” Summers wrote in an emailed statement Tuesday morning. “I know firsthand how tough Mayor Menino is, and I am sure that he will fight hard to tackle this challenge, just as he has always done.”

Though it was forced to significantly scale back its ambitions in Allston due to the the global financial crisis, the University has once again launched an ambitious plan for development in Allston, with the most notable tenant to be the growing School of Engineering and Applied Sciences. 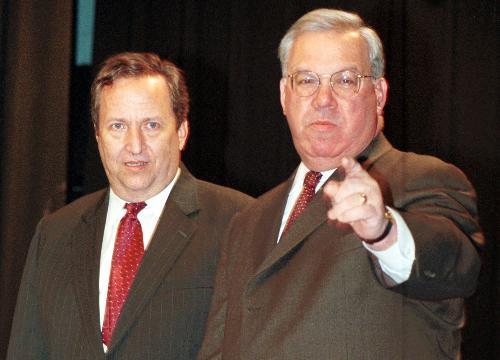 In addition, Menino has worked with both Summers and Faust to launch Harvard-run after-school and virtual education programs that serve students in Boston neighborhoods.

After his announcement last year that he would not seek re-election, Menino was offered fellowships at the John F. Kennedy School of Government and the School of Public Health, but there was concern that the positions would represent conflicts of interest, given the recent approval of a multibillion dollar plan for Harvard redevelopment in Allston by a board of officials that Menino had appointed. Ultimately, Menino turned down both offers to take a position at Boston University.

—Staff writer Conor J. Reilley can be reached at conor.reilley@thecrimson.com.