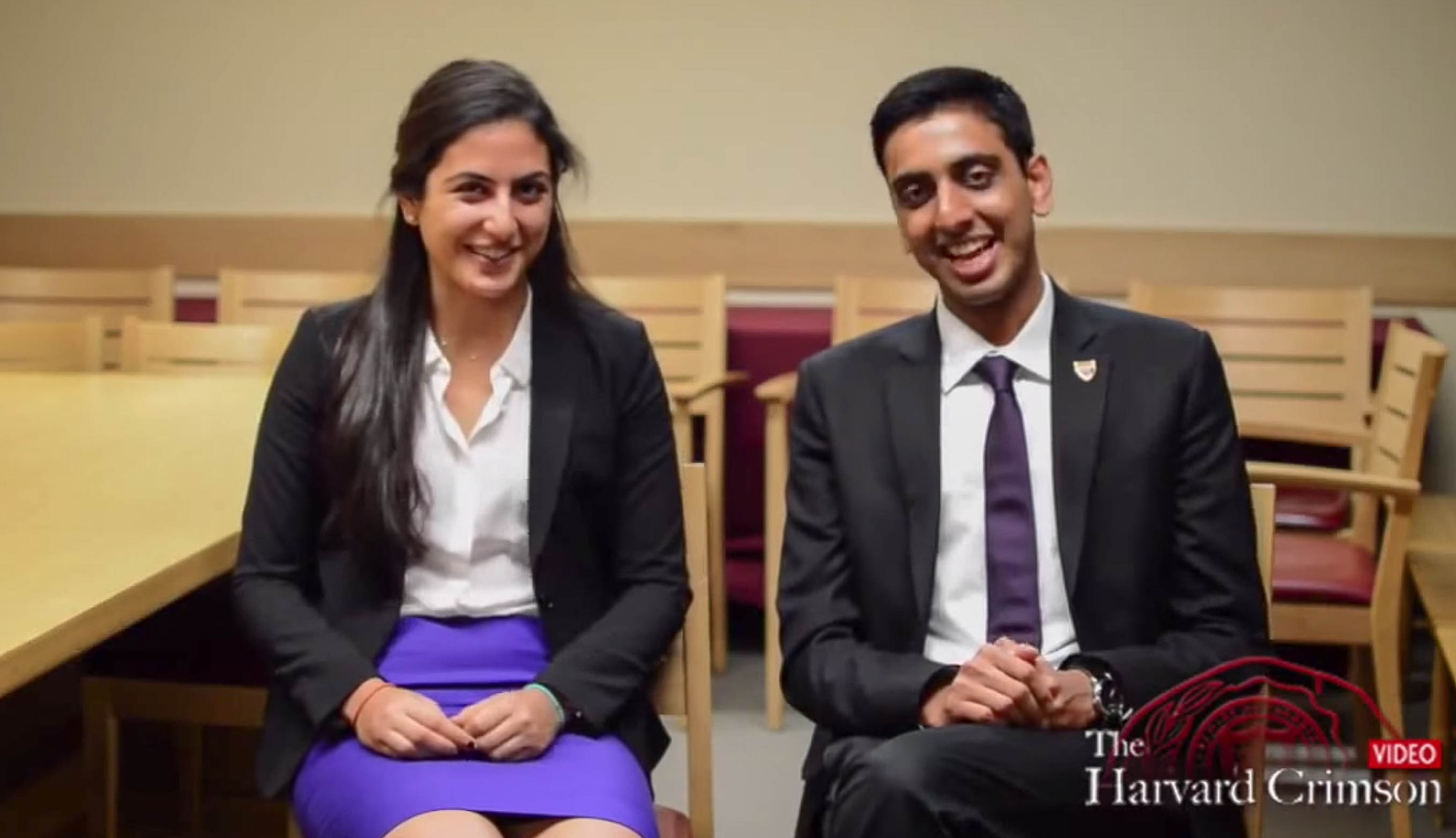 In an interview Wednesday, the newly-elected pair said that their term will focus on creating more attainable and sustainable services for the student body and relying less heavily on administrators, in what they see as a contrast from their predecessors former UC President Gus A. Mayopoulos ’15 and former UC Vice President Sietse K. Goffard ’15. 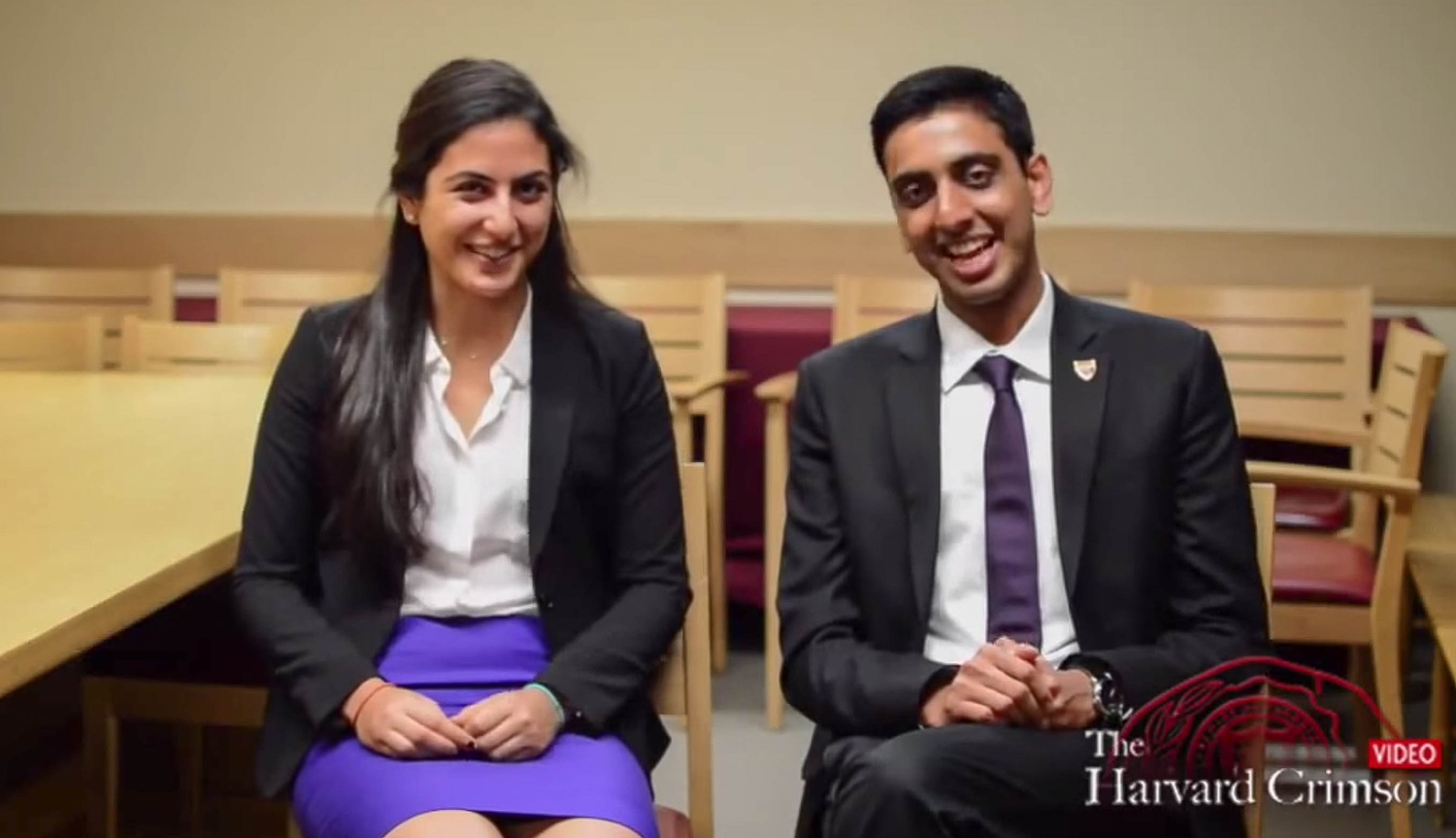 “A lot of the work that we’re trying to do does not require constant dealing [with administrators],” Goyal said. “They’re very supportive of what we’re doing, and we’re very grateful for that, but we’re not entirely dependent on them. In that sense, getting projects done is something we’re more confident about.”

“We genuinely believe that a lot of the work that we’re trying to do, are deliverables that the student body can use for the next five or ten years,” he added.

The planned app package, which is set to launch later this spring, is one such “deliverable.” According to Nasrollahzadeh and Goyal, the package will include a calendar app of Harvard events and an additional app with tools tailored for daily student life.

The pair ran last November on a platform set to address a “fear of missing out” among undergraduates, and said on Wednesday that they hope the calendar app will allow all students to attend a spectrum of events, regardless of whether or not they belong to the hosting organization. The app is set to include filters for House-specific events and events with free food, as well as an upvote system so that more popular events receive priority on the app.

“In the past, calendars were either not comprehensive or not customizable,” Nasrollahzadeh said. “You would see every event, and now with this, you can filter things.”

In tandem with the calendar, Nasrollahzadeh and Goyal are looking to revamp the current Harvard smartphone app, which they regard as confusing and content-heavy.

“The Harvard app is overpopulated right now, so it’s not necessarily the most easy thing to navigate,” Nasrollahzadeh said. “We’ve put together specific items that we think are most relevant to the daily life of an undergrad. This includes not only a shuttle tracker, but a tool to call van services when you need them.”

The UC also plans to go public with an extension of HeForShe, a United Nations campaign which aims to bring male voices into the discussion of gender empowerment and equality. In affiliation with the campaign, the UC is planning a celebrity forum and other spinoff events.

“This will be the first time the UC is doing a big conference.” Nasrollahzadeh said. “We’re also hoping to do this in collaboration with other student groups.”

Addressing the lack of gender diversity within the Council itself, Nasrollahzadeh and Goyal said that they plan to increase the influence of the gender inclusivity position on the Council’s Student Life Committee.