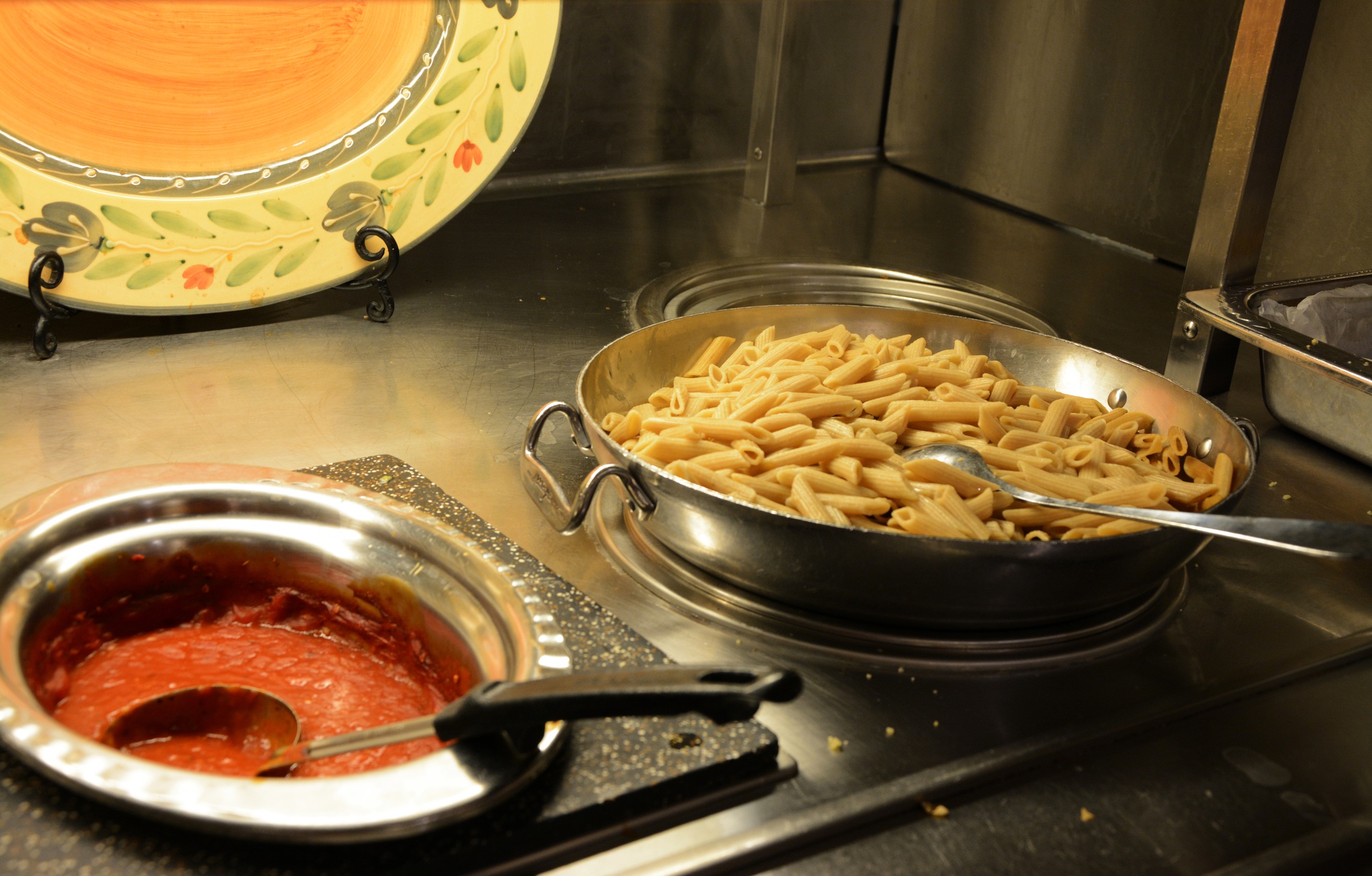 Dias facilitated the sale of the tomatoes from six local farms and worked with HUDS to develop a new marinara sauce recipe. According to Dias, these tomatoes were used to produce the marinara sauce for use and storage at Harvard throughout the school year. 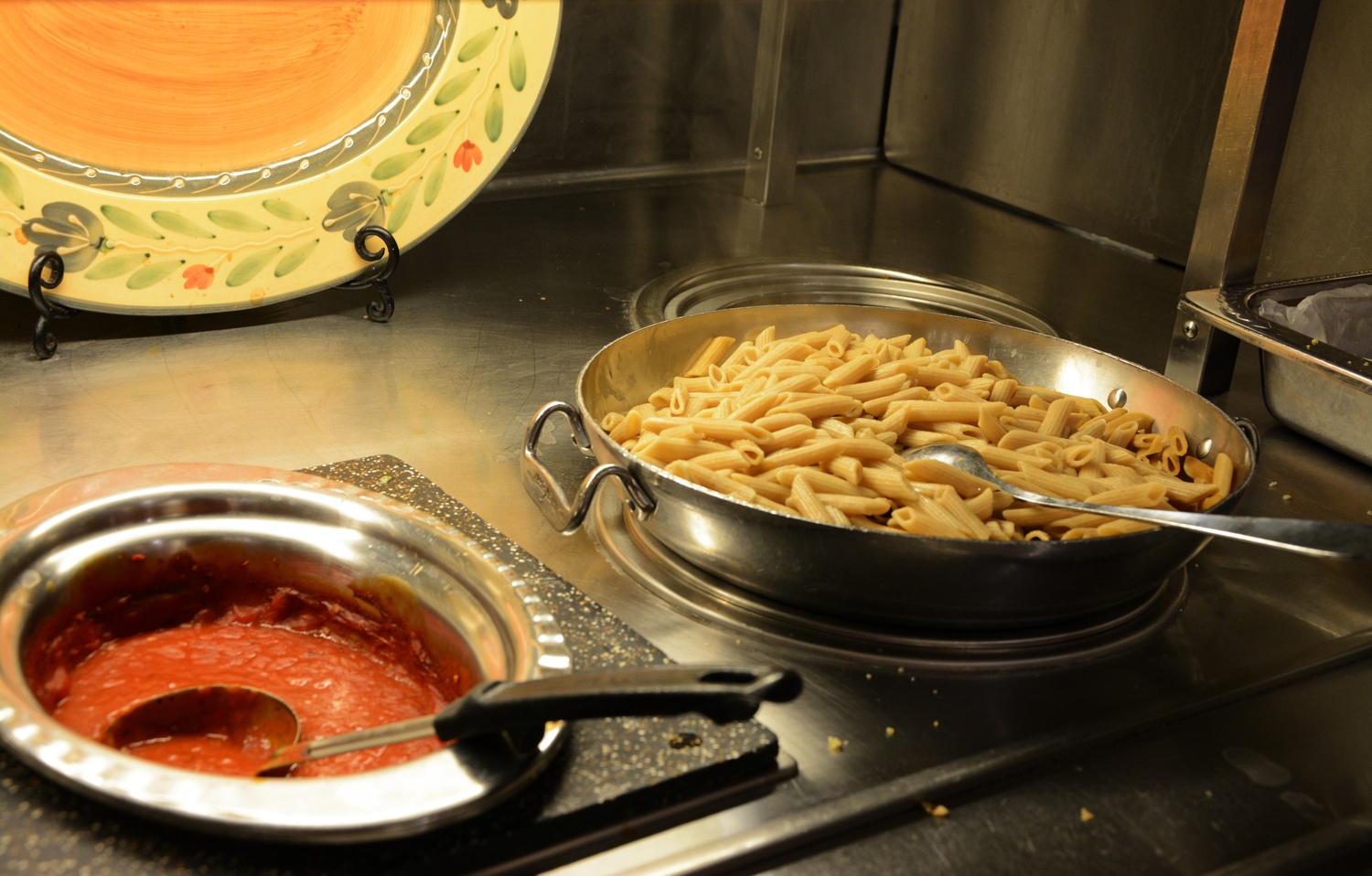 The marinara sauce goes through an extensive cooking and cooling process to destroy bacterial growth and maintain its 12 to 18-month shelf life, Dias said.

“In all honesty, the sauce 24 months from now will taste just as good as it does today,” Dias said. “There might be some discoloration, but the integrity of the product is still there.”

The switch away from ordering tomato sauce from California and other West Coast states is a part of Harvard’s effort to support local farmers and provide a fresher product. Some of the tomatoes procured for this year’s batch of marinara sauce come from a local supply of tomatoes that cannot be sold for retail.

“Our intention is to try to help farmers utilize the products that they don’t necessarily get to use,” said John M. Aiken, procurement manager at Harvard Dining Services. “If there is a blemish on this side, it doesn’t mean the food is bad. It needs a home, so we took some of those products to try and help local farmers make money.”

According to Aiken, buying marinara sauce produced locally is more expensive than buying sauce made along the West Coast.

“When you look at the label of the sauce—that’s what you would call a clean label, made so fresh that we don’t need additives and other things,” Martin said, emphasizing the importance of providing nutritious foods to undergraduates.

When asked about the new marinara sauce, several students reported no significant change in taste.

—Staff writer Lara C. Tang can be reached at laratang@college.harvard.edu.