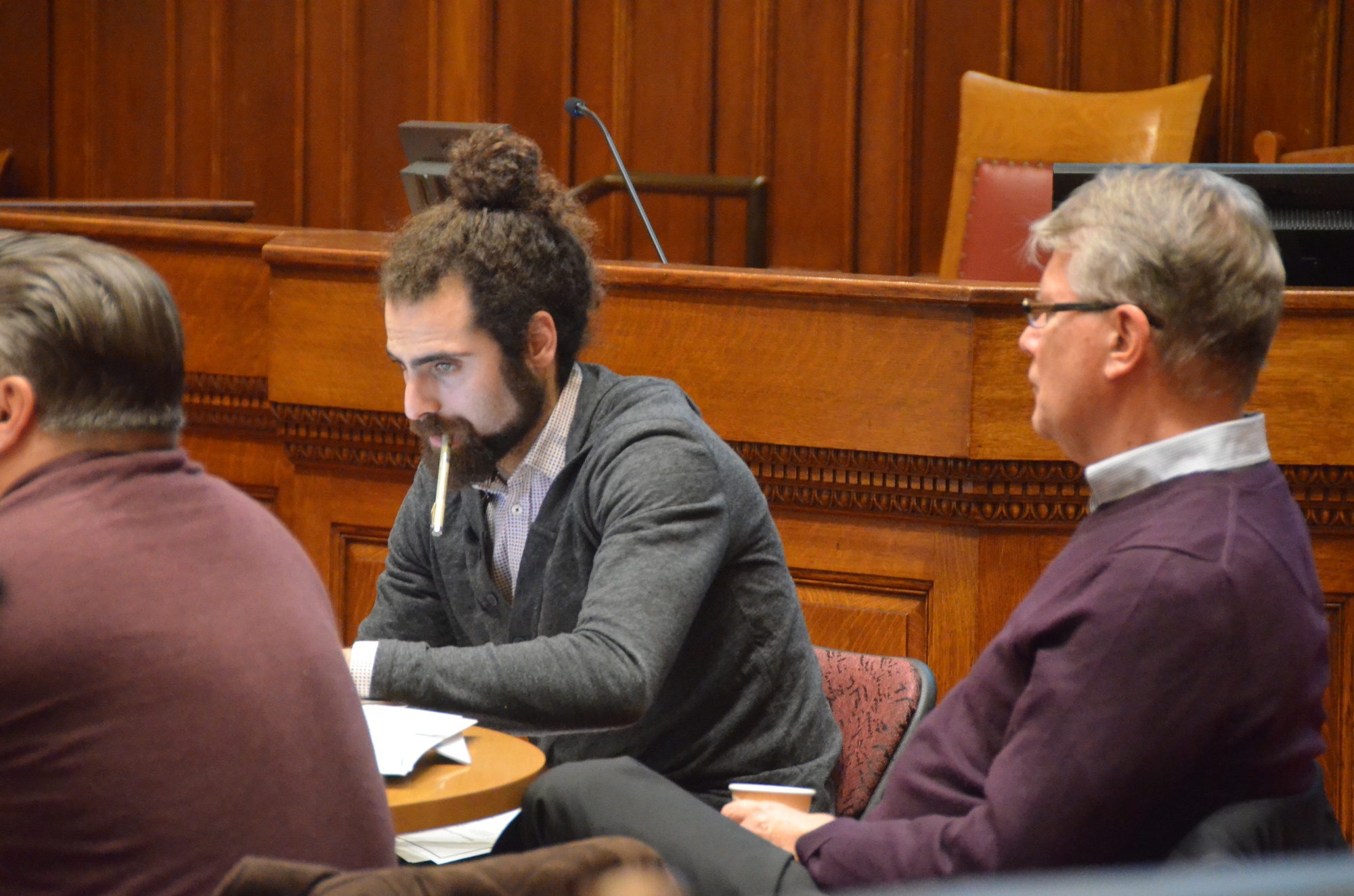 Cambridge City Councillor Nadeem A. Mazen is spearheading an effort to raise Cambridge’s minimum wage to $15 an hour, though it remains unclear whether such a policy shift would affect some of Harvard’s temporary and part-time employees.

The legislative process surrounding the effort, Mazen said, could take six to 18 months, and the Council has not yet drafted legislation. At a recent committee meeting, Council members agreed to form a task force, appointed by the City manager, to “actually come up with legislation suggestions,” he said. 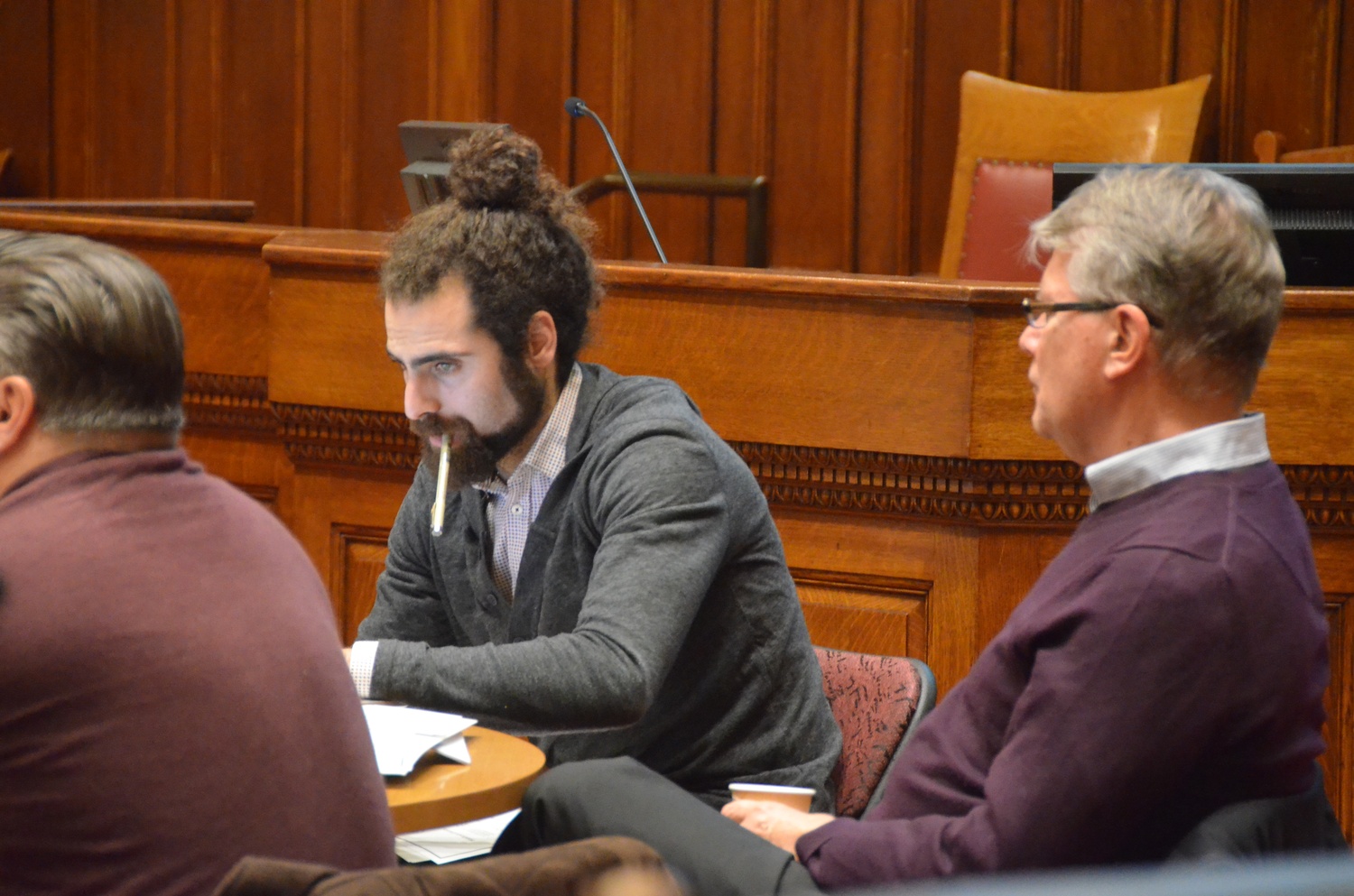 Mazen said he is unsure whether proposed legislation would affect Harvard. “All regular benefits-eligible hourly staff” at the University earn more than $15 per hour, according to spokesperson Tania deLuzuriaga, but some student and temporary workers do not earn more than that rate.

For students currently employed by Harvard through the Federal Work Study Program, wages range from $10 to $13.50 an hour for undergraduates and from $12.50 to $18.15 for graduates, according to the Student Employment Office website.

Some temporary workers, too, may earn under the $15 threshold. Bill Jaeger, the director of the Harvard Union of Clerical and Technical Workers, suggested in an interview that “where there could be some significant impact on the University is in the…contingent worker category,” referencing workers who are employed temporarily or for a small number of hours a week.

According to deLuzuriaga, of the non-student workers on temporary assignments—roughly 1.5 percent of Harvard’s total employee count—the “vast majority” in that category earn more than $15 per hour.

Still, Jaeger said that group is one that members of HUCTW—Harvard’s largest union—have been “worried about for years.” He said they have “tried to ask Harvard to keep to a higher standard of being thoughtful and generous and careful about the terms under which those people are…employed.”

Mazen, for his part, argued that Harvard is “morally bound” to ensure that workers are paid $15 an hour, independent of any ordinance requiring it.

The Council previously convened on the minimum wage issue in June 2014, when the body requested that Cambridge City Manager Richard C. Rossi consult with the Law Department to determine whether the Council has legal standing to establish a $15 minimum wage via ordinance.

In response, City Solicitor Nancy E. Glowa suggested to Rossi that “such a measure does not appear to be a valid exercise of the City’s municipal power under the Massachusetts Constitution” in a letter dated Nov. 14 of last year and published online.

Mazen, who said he disagrees with Glowa, is still determined to push through a minimum wage increase. An alternative to issuing an ordinance, he said, would be requiring Cambridge businesses to pay a $15 minimum wage to obtain a business permit.

Rossi, for his part, said raising the minimum wage in Cambridge would be a positive step, but he emphasized the need for a “clear-cut community process” in shaping such a rule.

“All the businesses and nonprofits that would be affected by this law should have an opportunity to weigh in,” he said.