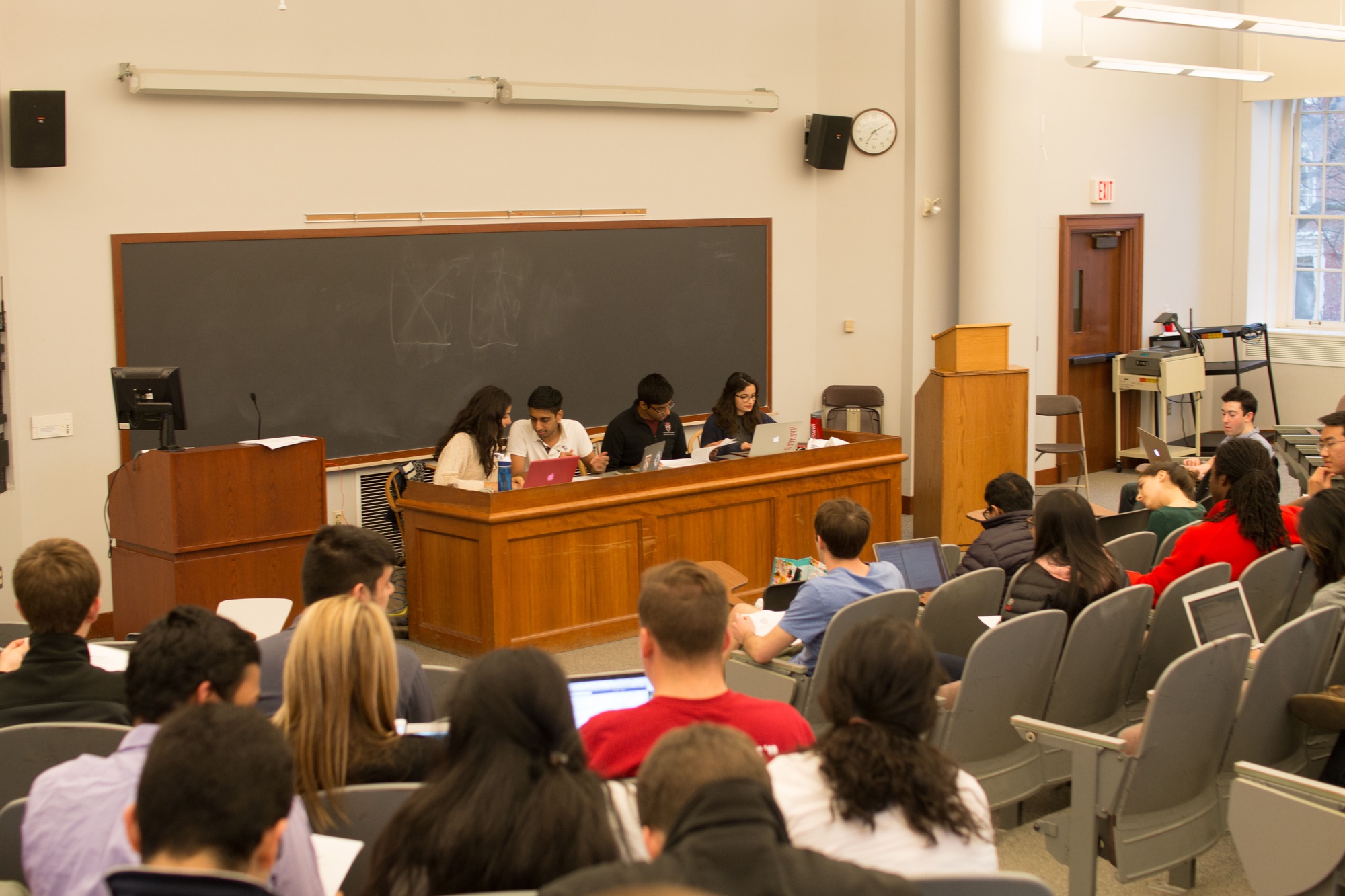 Undergraduate Council representatives expressed mixed opinions about Ventfull, the smartphone application that the Council spent $1,200 to bring to Harvard, at their general meeting Sunday.

Questions about Ventfull came as the UC’s Evaluation Task Force, charged with compiling a report on new Council initiatives, decided to recommend continued support of the application. Seven out of 12 task member votes were cast in favor of the calendar application.

According to the report compiled by the task force, a separate Student Relations Committee report indicated that “while the idea of Ventfull was good in intention, there was general agreement that it was not being used by the campus.” In addition, the Student Relations Committee’s report encouraged the Council to look into the use of a “free alternative that is already widely used,” such as Google Calendar. 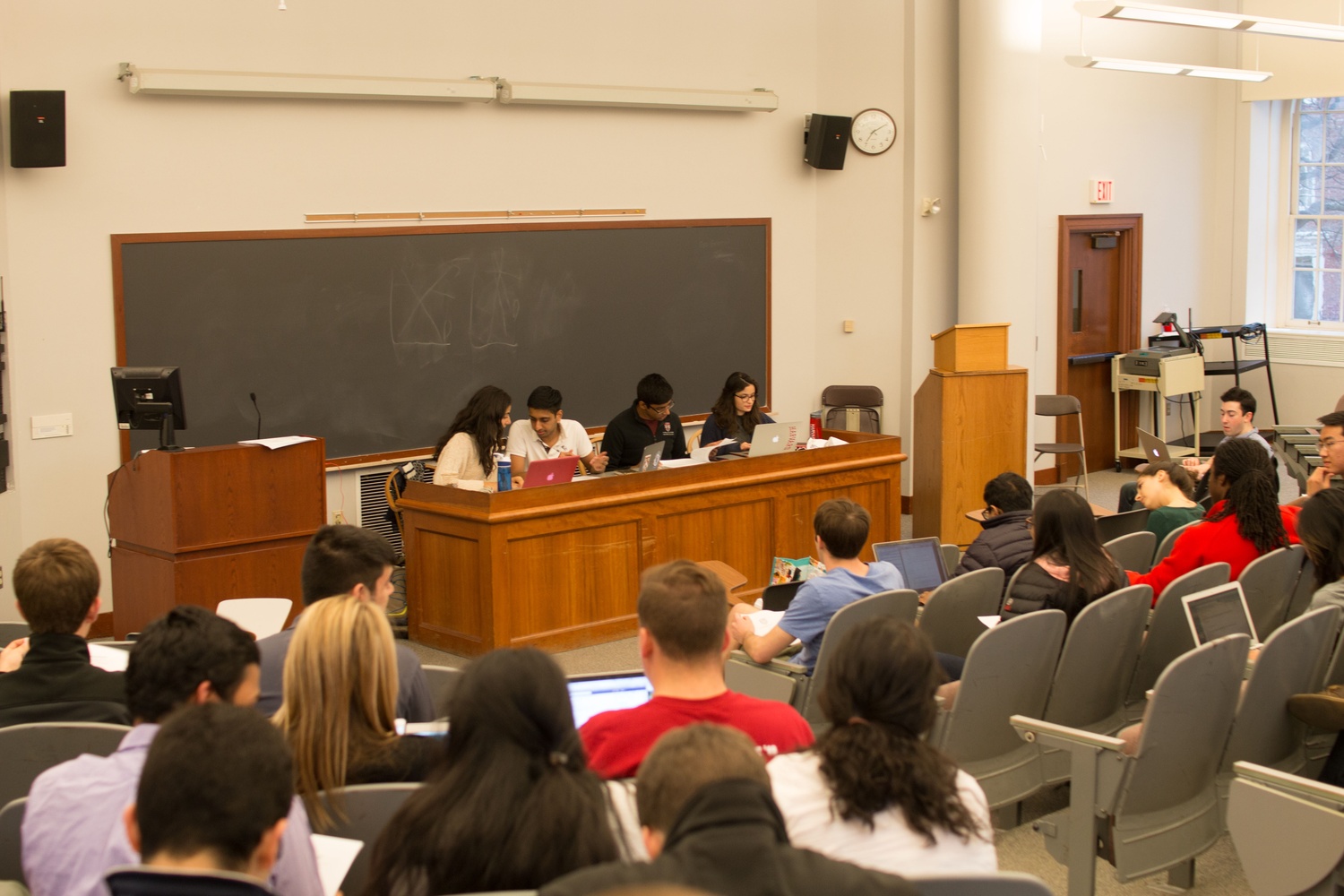 In contrast to the Evaluation Task Force’s voting results, when asked if the Council should continue to support and fund Ventfull, zero members of the Student Relations Committee voted yes, with seven voting no and one abstaining.

Student Life Committee Chair Oliver W. Kim ’16 said that the analytics provided by the report “do not tell the story of an app widely used by the student body,” and that Ventfull does not “warrant further time and resources of the Council.” Kim is a Crimson editorial writer.

UC Vice President Dhruv P. Goyal ’16 argued that Ventfull is worth funding and endorsement, adding that the app remains populated long after the Council’s initial push for publicity earlier this semester. According to Goyal, the app also addresses key campus issues such as accessibility and inclusivity. A “tag” for events with full accessibility was recently incorporated into the calendar.

“We’re totally not there yet,” Winthrop House representative and Crimson news writer Daniel R. Levine ’17 said. Levine conducted a survey of 47 students in Winthrop House, with 44 of the students saying that they either do not use or do not know about the app. Levine also expressed his belief that much more time and effort needs to be committed for a “paradigm shift” regarding Ventfull.

Former Council President Gus A. Mayopoulos ’15, who attended the meeting, said Ventfull does not currently work “in a way people want it to,” and pointed to the Class of 2019 as solutions to shifting the paradigm towards Ventfull.

This semester, Council leadership spearheaded a two-pronged application package, including Ventfull and Omni, a reboot of the official Harvard application set to launch later this week.

In a meeting in January, Goyal and UC President Ava Nasrollahzadeh ’16 said the app package would be one of their priorities in their first semester as leaders.

An official decision on Ventfull will take place next semester, when representatives will vote on legislation to reappropriate funds towards the app, according to UC Parliamentarian Jacob R. Steinberg-Otter ’16.