Harvard could factor into Boston’s plans for the 2024 Games, but its tumultuous history in Allston has some residents worried 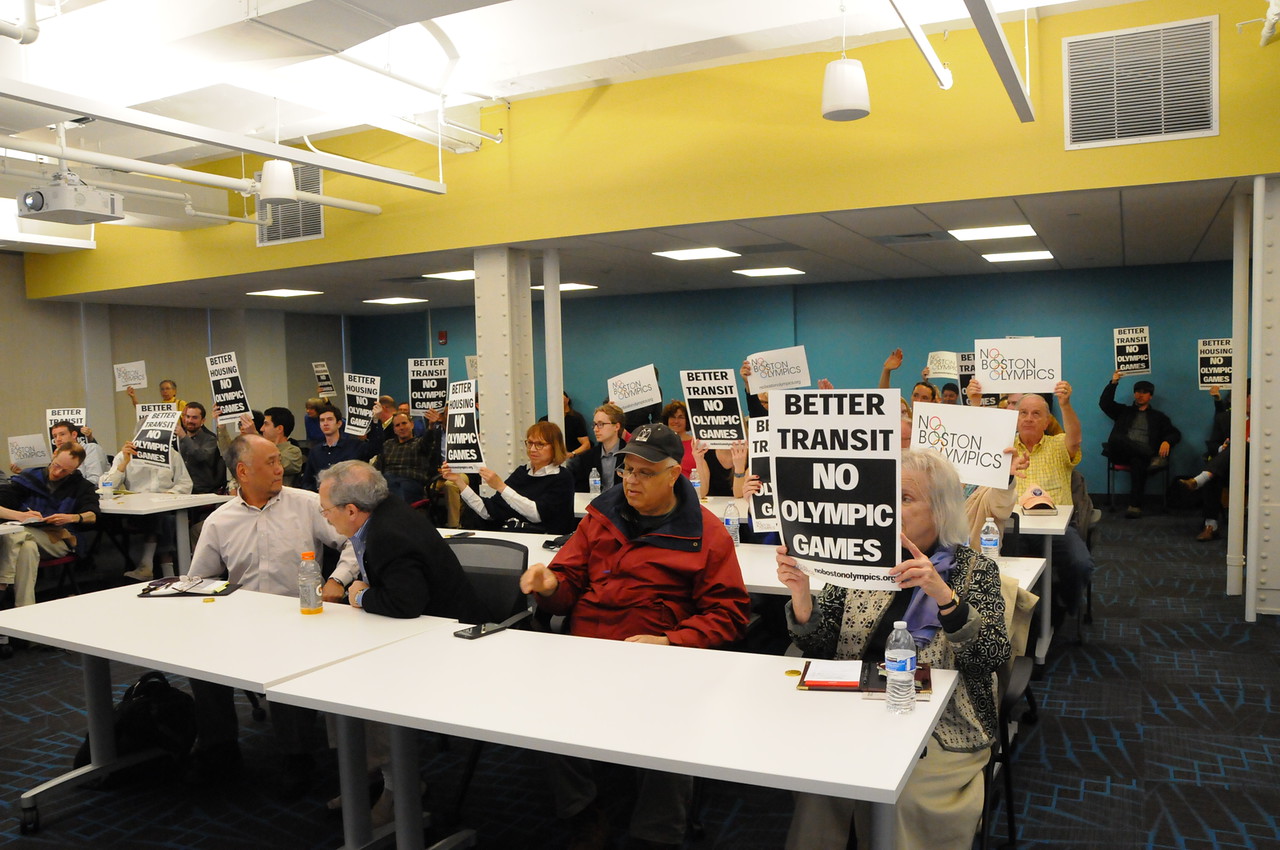 When the United States Olympic Committee picked Boston as its candidate city for the 2024 Olympic and Paralympic Games in January, bid documents hailed Harvard as the potential host of 10 events and a key component in the effort to win the games.

Not five months later, public opinion polls show that local support for the games is hardly overwhelming, and Harvard’s leaders have insisted that the University has made no formal partnership with the bid. In Allston, where bid documents suggested using Harvard Stadium as well as proposed temporary venues to host sports like field hockey and aquatics, the University’s track record of false starts with construction and debate over benefits to the community has some residents reluctant to embrace the bid.

There is little doubt that the Olympics would bring notoriety and fanfare to the region. Yet nine years ahead of the potential arrival of the torch and two years ahead of the selection of the host city, Boston 2024 has yet to solidify a winning coalition with either Harvard or Boston.

The backers of the Boston 2024 bid have not been shy about their desire to affiliate with Harvard.

In bid documents released shortly after Boston was named the USOC’s nominee, Harvard was featured prominently along with other area institutions like Boston University and the University of Massachusetts. The bid proposed hosting up to 10 events on Harvard property. Field hockey was slotted for Harvard Stadium, fencing for the Albert H. Gordon Track, and aquatics and tennis for proposed temporary venues on Harvard property in Allston. 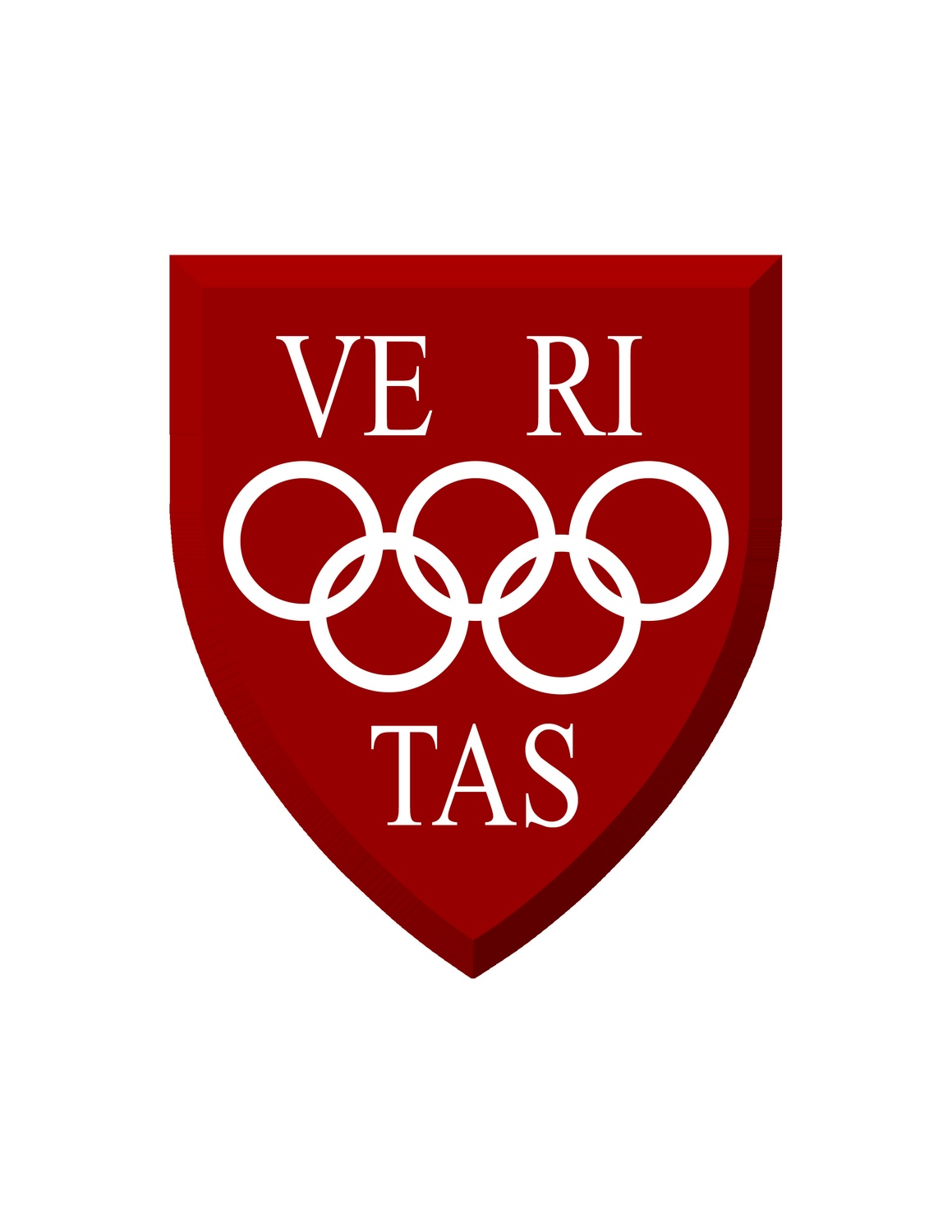 “The senior administrative officials of Harvard University have been involved in our planning,” the bid documents read, noting that Executive Vice President Katherine N. Lapp was serving on the Executive Committee for the Boston 2024 Partnership.

A few weeks after the proposals were released, Boston 2024 CEO Richard A. Davey called Harvard an important partner and said the University “has proposed to play a big role in 2024.”

Kennedy School of Government professor Juliette N. Kayyem ’91, who serves as chair of Boston 2024’s Security Committee, agreed that a working relationship between advocates of the bid and local University experts has been an important part of of the process.

“I think drawing on the subject matter expertise, whether you’re from MIT or Harvard or UMass or wherever, is actually really a value added for the cause of the 2024 bid,” Kayyem said this month. “We actually have homegrown talent that can figure this stuff out from urban planning to transportation to security. This is not going to be an imported Olympics that you saw for example in Sochi....We can do this. And I think that’s what ought to make Boston appealing.”

Harvard also figured into the USOC’s thinking when it selected Boston for its bid.

“What really enticed the United States Olympic Committee about Boston’s bid was with the Boston area being such a center of excellence in education, innovation, and brainpower, and Harvard is a part of that,” Patrick D. Sandusky, chief of public affairs and communications at USOC, said in a May interview.

Despite the praise from the USOC and Boston 2024 officials, however, Harvard University President Drew G. Faust and Lapp have pushed back. In early February, Faust said Harvard would not help the bid fundraise, even though Boston 2024’s Dec. 1, 2014, budget proposal suggested “collaborating with our college and university partners in this bid, whose established fundraising programs have created endowments that are among the largest in the country.”

University spokesperson Jeff Neal said recently that no deals have been struck.

“To date, Harvard has made no decisions nor given any commitments regarding the possible use of any specific venues in support of Boston 2024,” Neal wrote in a statement.

Neal also wrote that Lapp “no longer has any role with Boston 2024.”

If the games do come to Boston, the city’s Allston neighborhood, which sits just across the Charles from Eliot House, will play a main role. But for decades, Allston residents have worked with Harvard as the University has purchased significant tracts of land and started and stopped major construction projects. The experience has not always been easy and has some Allstonians concerned about hosting the Games.

After major delays, a new home for Harvard’s School of Engineering and Applied Sciences is in early stages of construction and on pace to be completed by late 2017 or early 2018. The center was proposed by University President Lawrence H. Summers in 2003, but construction was halted in December 2009 during the financial crisis. Originally, the complex was slated to open in 2011.

Through the years, Harvard and Allston have also butted heads about the secret purchases through which Harvard acquired much of its land in Allston and about the benefits Harvard could create for Allston residents.

The experience, which many say improved when Summers and Faust worked closely with former Boston Mayor Thomas M. Menino, nevertheless has some residents expressing mixed feelings about Boston 2024’s Olympic Bid, while others are excited at the potential benefits to be gained.

"We would not divert fundraising to the Olympics, and we would not share names of donors who are confidential," University President Drew G. Faust said in February.

Renny McKinney, a resident of Allston, agreed that the relationship between Allston and Harvard has always been “complicated,” but he said he supports the bid. McKinney, who described himself as “grateful” to Harvard for the impact the University has had on Allston, says that he sees the same attitudes towards the proposed games as he’s observed some Allston residents have toward Harvard.

“People are very, very change averse,” McKinney said. “They’re very resistant to change, but on the other side of the coin, they’re very anxious to get any kind of benefit they can get.”

Polls have indicated that Boston residents would be more supportive of hosting the Olympic games if that decision came with the guarantee of benefits like improvement to public transportation.

Characterizing the reception for the bid in many areas of Boston as “cool at best,” Mattison added that he believes Allstonians would be “open to considering” the bid, provided they gained a clearer view of potential benefits and impacts that could come of hosting so many of the Games’ slated events in Allston. “That means we’re open to considering it, but it doesn’t mean anything goes,” Mattison said. “What do we have in 2025, a giant empty lot where there used to be a swimming pool, and what good does that do for the neighborhood?

“If it’s just going to be some backroom deal struck between Harvard and City Hall...that’s hopefully not what it’s going to be,” Mattison said.

Christopher Dempsey, a Harvard Business School graduate who co-chairs the group No Boston Olympics, has also highlighted Allston’s up-and-down past with Harvard as he argued against the bid.

“I think the Allston community has seen the pros and cons of being cheek by jowl with Harvard,” he said. “There are benefits in terms of investment, in terms of community events, and there are drawbacks in terms of less control over development, having the University trying to expand into the existing neighborhood.” 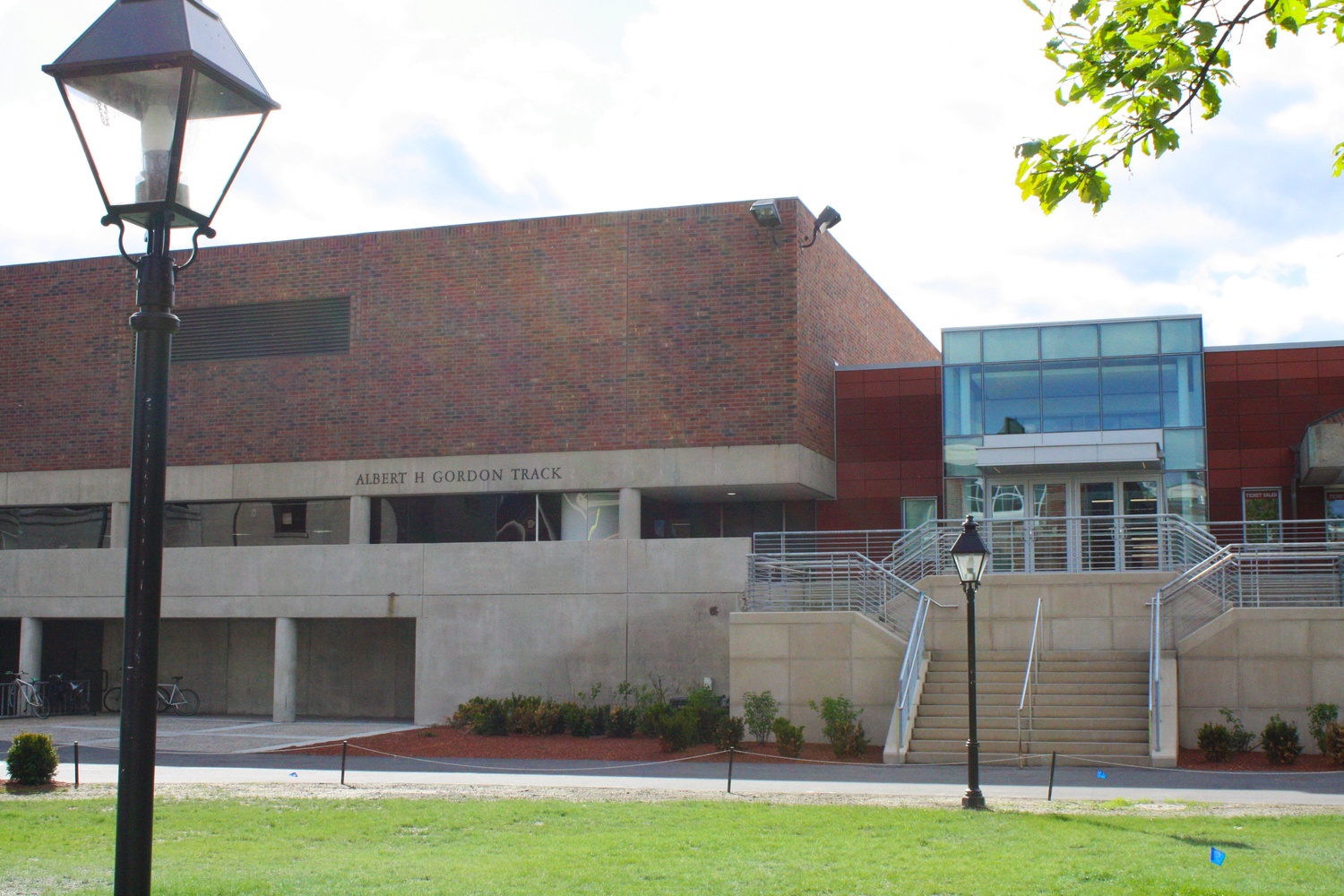 Moving forward, Dempsey said, the bid and Harvard should clarify their relationship.

“I think the general public thinks that athletes are going to live in the dorms and Harvard is going to build a bunch of these venues or use existing venues without needing to use public dollars for those or even Olympic dollars,” he said.

“Boston 2024 is making it very clear that Harvard is ‘part of the team’ and is on board with the process, and we think we need more transparency about the commitments that are being made between Harvard and Boston 2024, if any,” Dempsey added.

“We don’t really know what that impact is, because we don’t know what the facilities are or how they’d be operated,” said Mattison.

Boston has until 2017 to make its case to the International Olympic Committee, but the bid has lingering support issues that may complicate its application.

Local residents have voiced their concerns about the bid, especially wary that, like so many recent games, the 2024 Olympics will overrun projected costs and ultimately be forced to use public funds to finance venues and execution of the games. According to a WBUR/MassInc poll, half of registered voters in Boston surveyed were not in favor of Boston’s Olympic bid, with just 40 percent in support.

The USOC has the option to change its candidate city for the 2024 Olympics by Sept. 15, 2015, giving the committee the opportunity to change course. Even after Boston was selected, Los Angeles has kept slim hopes of winning the bid alive.

And yet Paul S. Wylie ’90-’91, an Olympic silver medalist in figure skating, expressed a great deal of excitement about the games and reiterated his belief in the positive effects of bringing the Olympics to Boston and Harvard.

“I think Boston should be proud to have been selected,” said Wylie. “I know there has been a lot of noise and detractors, but we have an incredible chance to win the bid and it is an opportunity to show the world what a great city Boston is.”