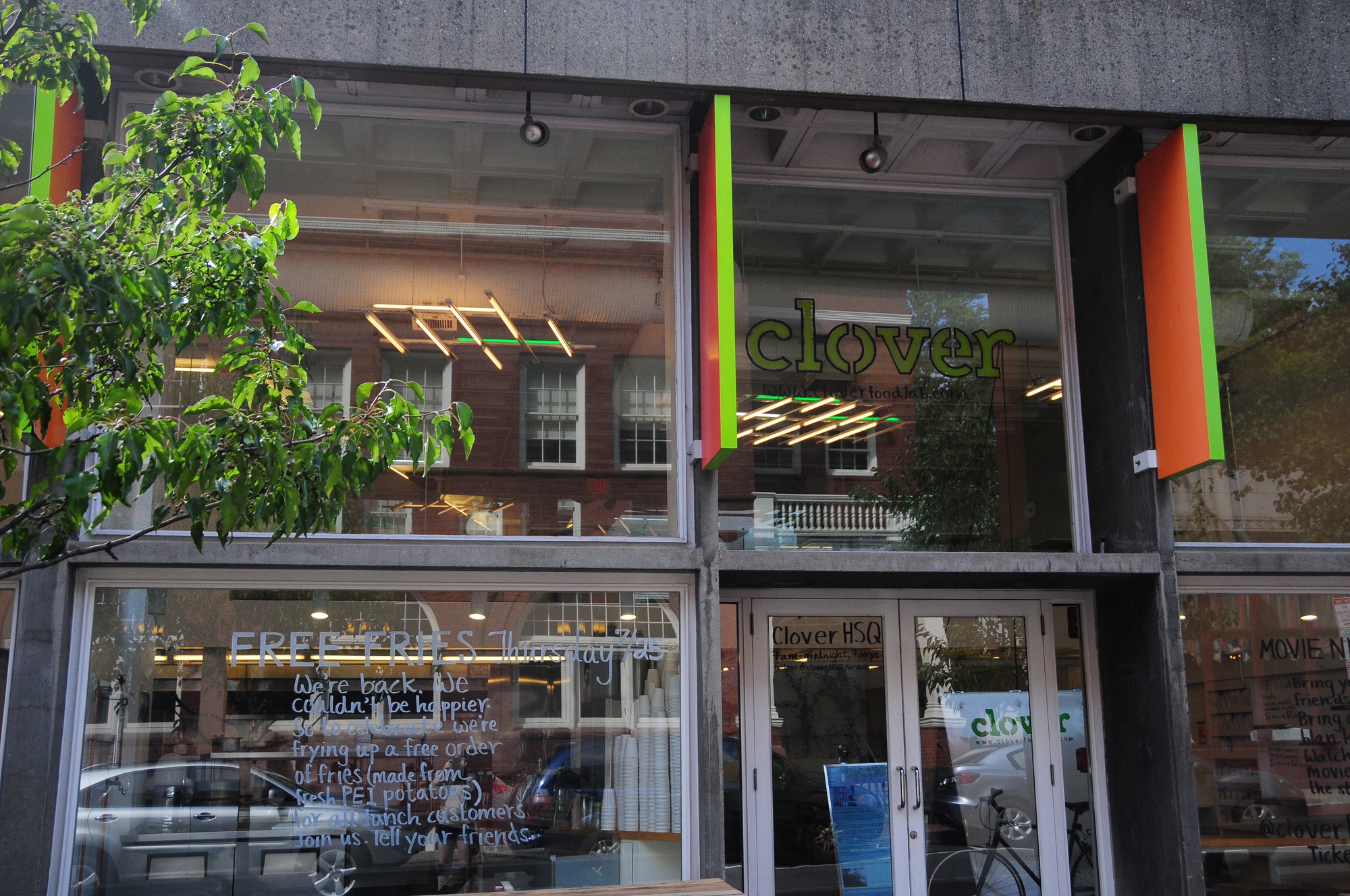 Clover's Harvard Square restaurant is scheduled to reopen on Thursday. The chain had closed all operations following possible connection with a salmonella outbreak in the area.
By Junina Furigay, Crimson Staff Writer

Clover Food Lab aficionados questioning the future of the Harvard Square storefront may fear no more: the beloved local vegetarian restaurant will move to the Massachusetts Avenue building previously home to Yenching restaurant.

The restaurant will relocate just a few steps from its current spot to 1326 Mass. Ave. within the next couple of months, according to Shane Jones, an assistant manager of Clover’s Harvard Square location. Yenching, a Szechuan-style Chinese restaurant and Harvard Square staple, previously occupied the location until late November when the restaurant closed its doors after 40 years 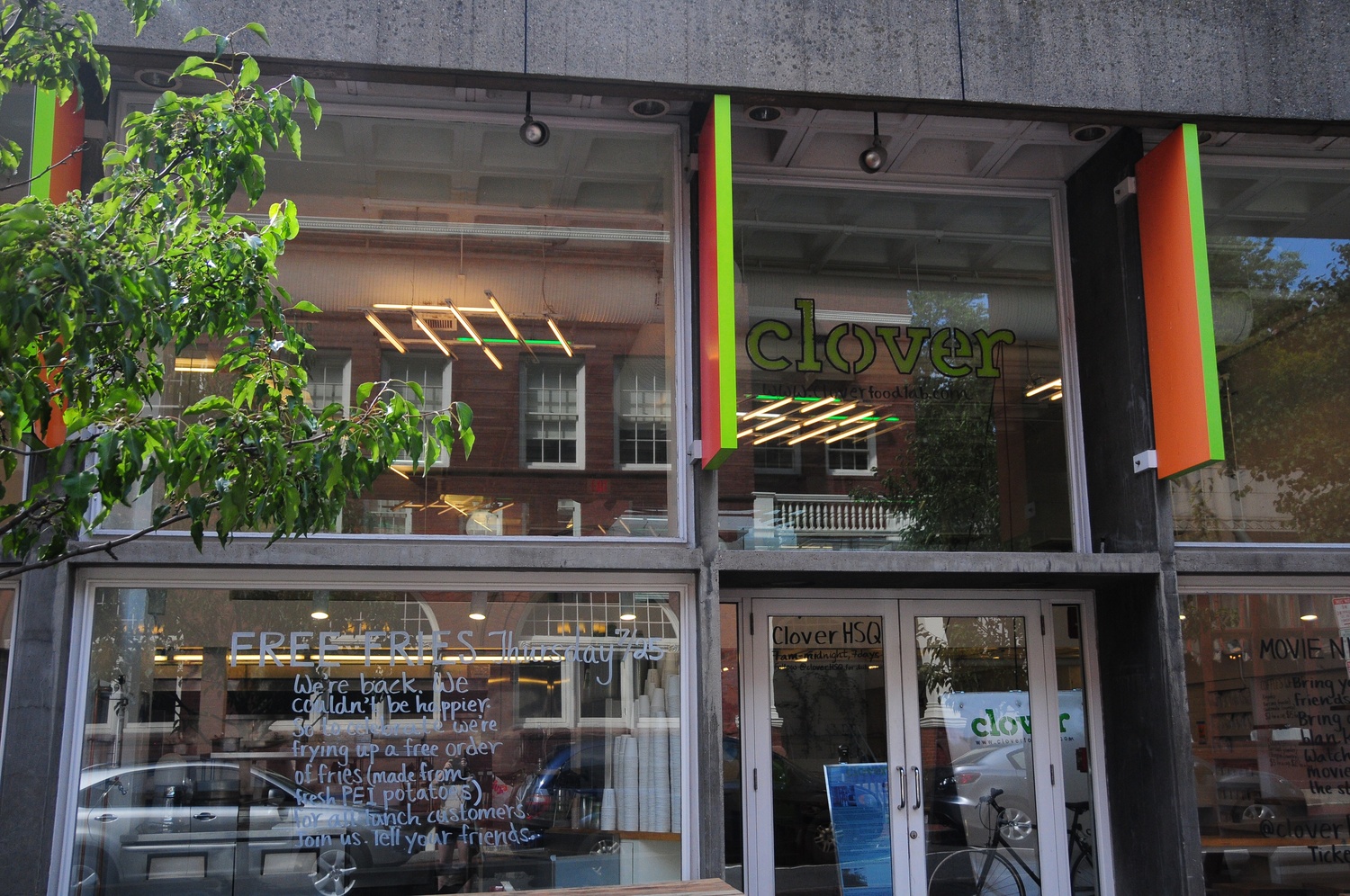 Clover is one of several Harvard Square business being displaced by the Smith Campus Center renovations, which are slated to begin this spring and last until 2018. Many business housed inside the Smith Campus Center have already moved out of the space, including Harvard Student Agencies’ cleaner operations and a branch of the Harvard University Employees Credit Union.

The lease for Clover’s current space inside the Smith Campus Center lasts until April, but Clover plans to move out before the lease expires, Jones said.

Denise A. Jillson, the executive director of the Harvard Square Business Association, said although the eatery Clover has found a new venue, businesses that require larger spaces are having trouble finding locations in the Square.

“We hope that all of the businesses being displaced because of the renovation of the Smith Campus Center can find places in the Square,” Jillson said. “We’re so cramped in Harvard Square and there is so little space available.”

Clover itself will be downsizing from its current two-story location to the smaller single-floor Mass. Ave storefront. The restaurant plans to construct a more efficient and smaller kitchen similar to those at the five other Clover restaurants in the Boston area, Jone said. The restaurant also plans to redesign the space, Jones said.

“There is some talk of knocking down a wall and having some light come in,” Jones said.

Some Harvard students expressed relief that Clover—both a late night and early morning favorite— has found a new space. Still, Desmond L. Green ’17 acknowledged that the new location might take some getting used to.

“It will be kind of weird to have it on Mass Ave,” Green said. “There was something alternative about its location that fit its alternative eating options and chill vibes.”