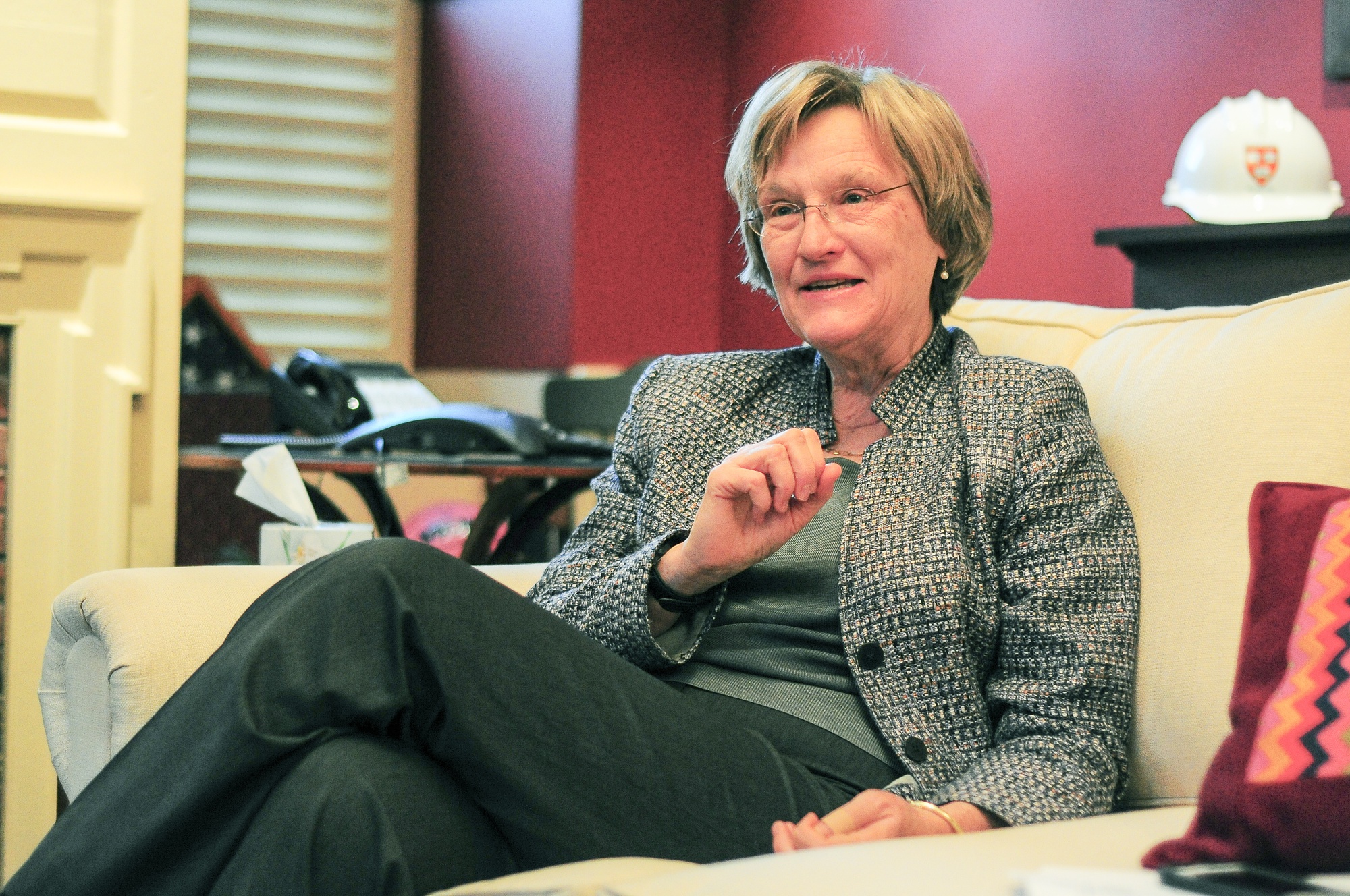 University President Drew G. Faust dismissed on Monday a group of alumni’s proposal that undergraduate tuition at Harvard should be free.

Last month, a group of five alumni, including five-time presidential candidate Ralph Nader, launched a campaign for the Board of Overseers, the University’s second highest governing body. The group argues the size of Harvard’s $37.6 billion endowment would provide more than enough money to subsidize all undergraduate tuition. They are also calling on Harvard to release more data about its admissions practices, and suspect the existing system could be discriminatory towards Asian American applicants. 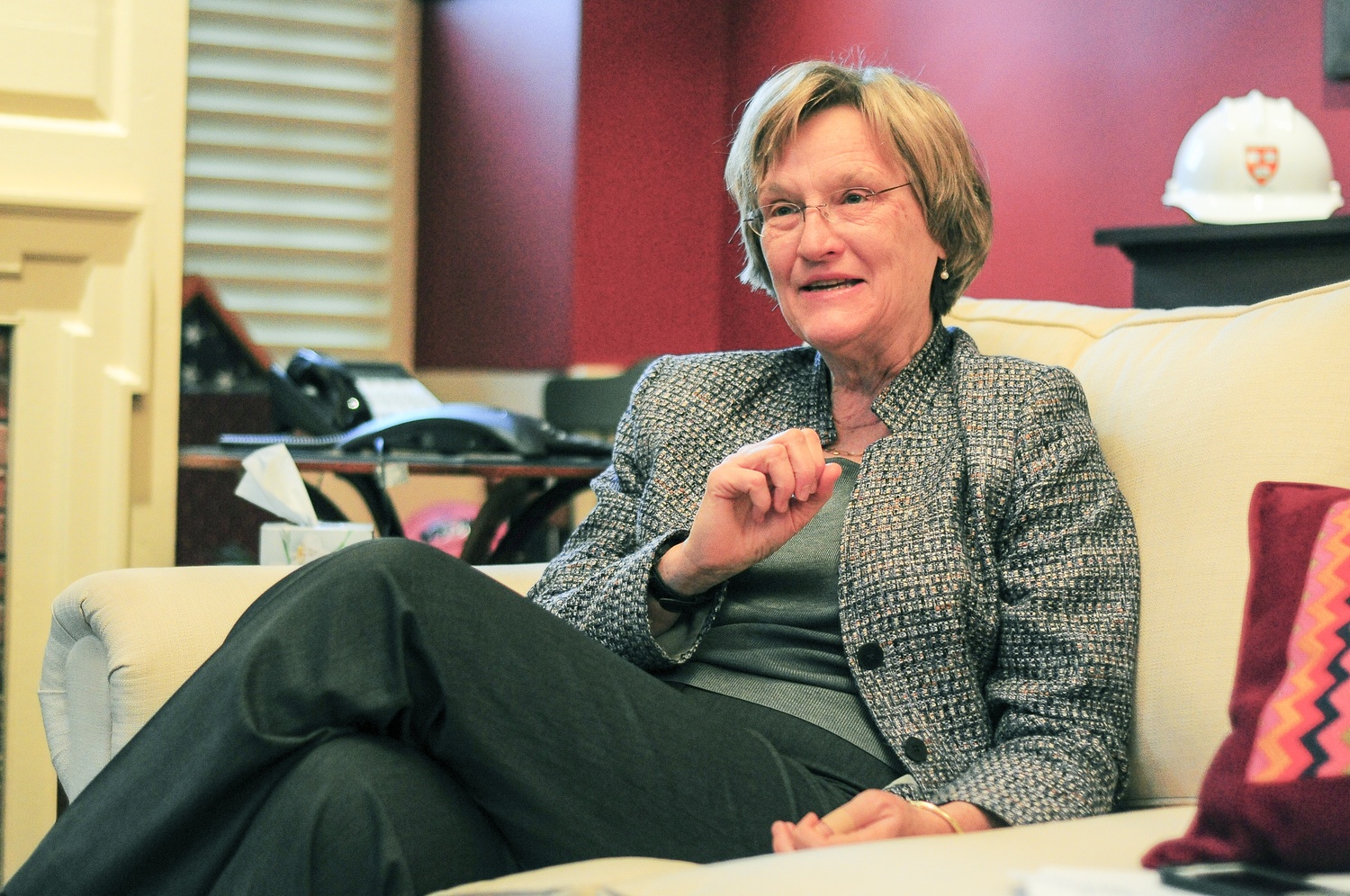 Faust critiqued both proposals. She denounced the claim that eliminating tuition would make the College more accessible for students from lower-income backgrounds, contending that such a move would only bankroll the cost of education for wealthy families.

“The kind of program that is being proposed here funds a lot of students who we don’t think have need, from families who could and should afford to pay for their student’s education,” Faust said. “We would be using an enormous amount of institutional resources to subsidize families who could easily afford to support their children in college.”

Ron K. Unz ’83, who hand-delivered the signed petitions he hoped would secure the ticket’s place on the Overseers ballot, said he believed eliminating tuition would increase socioeconomic and regional diversity at the College.

“There is such a huge number of students in the U.S. who would never consider applying to Harvard. It’s beyond their imaginations,” Unz said. “If Harvard abolishes tuition, I think you’ll get a lot more true diversity.”

She also defended the Harvard’s consideration of race as a factor in a “complex” decision, dismissing the adequacy of a purely numbers-based approach to admissions.

“We take into account this wide range of factors, one of which may be some aspect of diversity or race, but that would be alongside all these other dimensions,” Faust said.

Harvard’s admissions practices are currently under scrutiny from a lawsuit alleging the illegal use of admissions quotas, particularly against Asian American applicants.

The lawsuit is on hold pending the outcome of Fisher v. University of Texas at Austin, a Supreme Court case challenging the legality of race-based affirmative action. In the interview Monday, Faust reiterated her pledge to “vigorously” defend Harvard’s existing admissions policies.