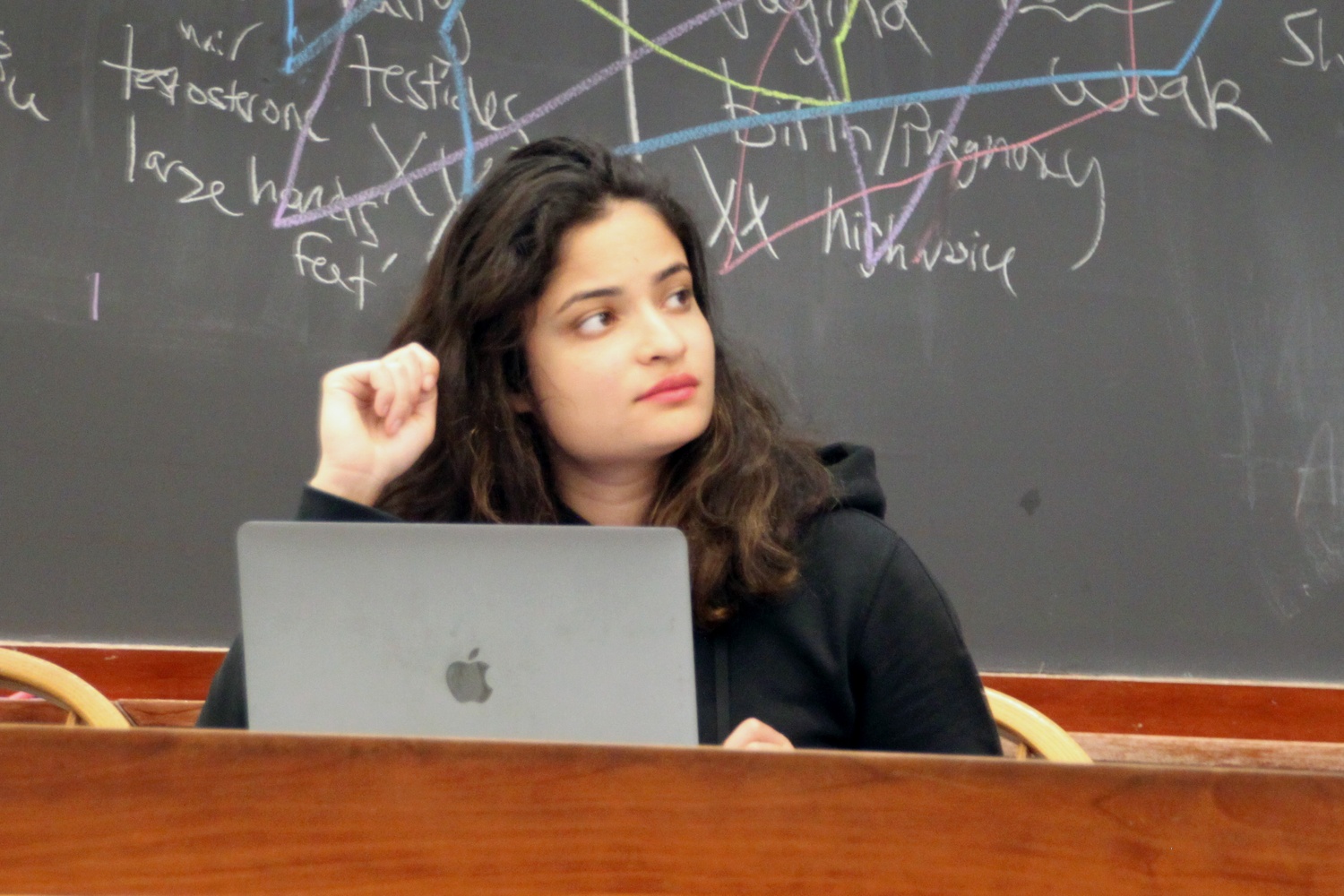 “The safety and well-being of our community remains the University’s top priority,” deLuzuriaga added at the time. Title IX administrators have also previously said that they do not plan on altering Harvard's Title IX policies because of changes to federal standards.

At their general meeting Sunday, UC representatives voted overwhelmingly to pass a statement supporting Harvard’s victims of sexual assault, adding that Harvard should “go above and beyond federal minimum standards in protecting survivors’ access to this unique and transformative education.”

“We, the elected representatives of the Harvard student body, firmly believe that the safety and well-being of students are top priorities of the Harvard community, and therefore express our disappointment in the Administration’s failure to officially announce its decision regarding Secretary DeVos’s letter,” the statement reads.

The Council also passed a “Dorm-Rooms to Table” pilot program Sunday, in which students can apply to go out for meals in Harvard Square with others selected at random.

The pilot program will likely start this semester with a lottery for 120 students. It utilizes the UC’s Burst Fund, which offers UC members and committees twenty “packs” of $3,000 to jumpstart initiatives that benefit the College’s student body.

Sachee said previous programs and plans to increase social life inspired “Dorm-Rooms to Table.” In previous years, the UC sponsored “community dinners” in Harvard Square where groups of students were paired together for meals.

“We have a situation where we’re going to be able to fund dinners for about 120 separate students on this campus. If we only help 120 students with an initiative, then none of those should be us,” he said.

Both the amendment and the legislation itself passed.