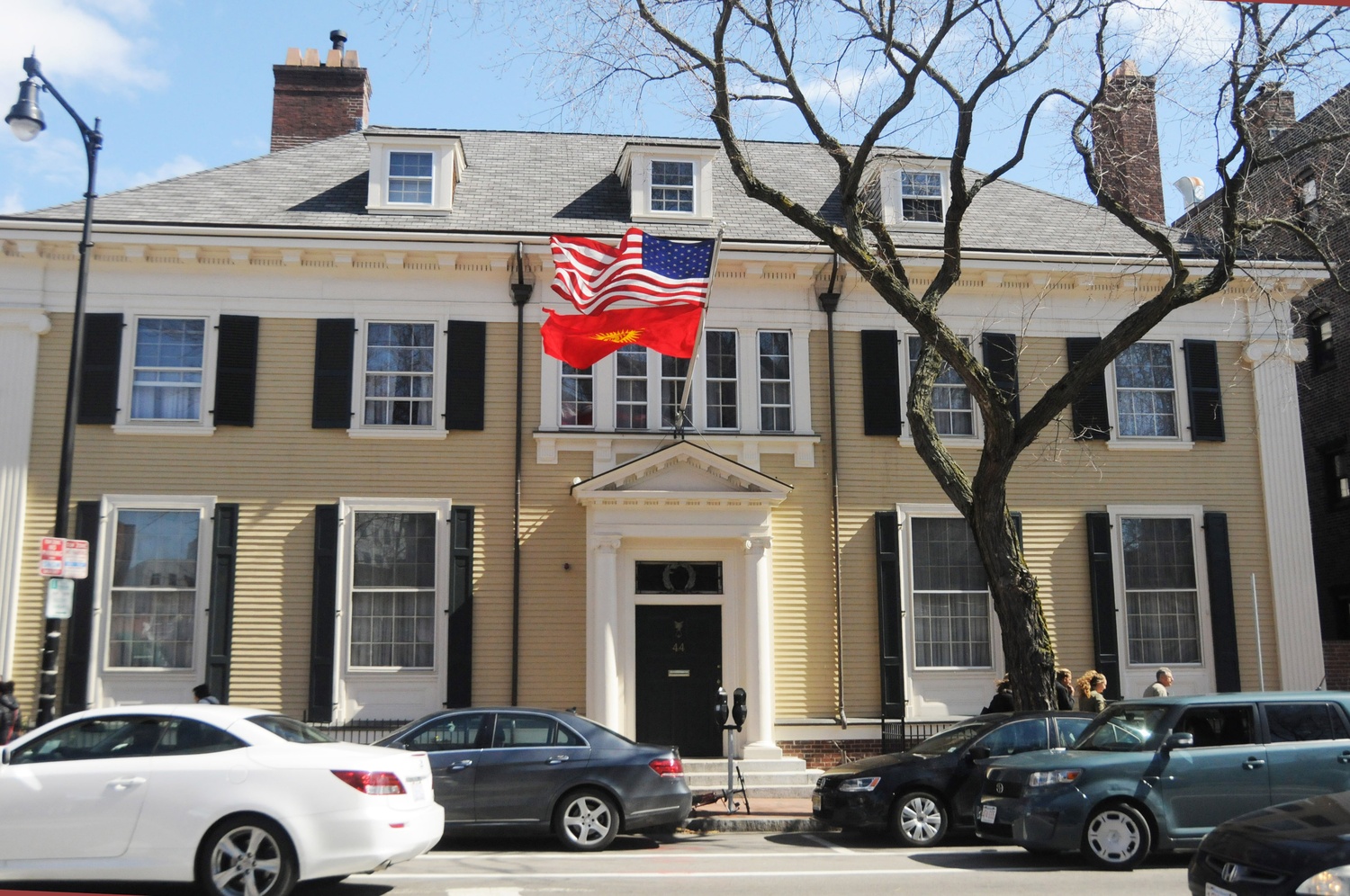 In a stark about-face, undergraduate members of the Fox Club voted against allowing women to join the final club. By Kamara A. Swaby
By Derek G. Xiao, Crimson Staff Writer

In a reversal of longstanding support for co-ed membership, undergraduate members of the Fox Club voted against allowing women to be elected into the final club this fall in a non-binding vote, according to internal emails obtained by The Crimson.

Fox graduate board president Hugh M. Nesbit ’77, undergraduate president Alexander M. Fisher ’18, and more than two dozen members of the Fox did not respond to or declined requests for comment on the vote.

This spring’s undergraduate vote comes just months before a College policy slated to penalize membership in single-gender social organizations will go into effect.

The letter also stated that, although pressure to go gender neutral from Harvard had “forced [their] hand,” Fox undergraduates had wanted to add women to the club for some time.

The move pitted the club’s undergraduates against their alumni, however, as the graduate board—just weeks after the undergraduates’ decision—briefly shuttered the organization’s clubhouse on JFK Street and assigned new members a provisional status amidst concerns about the decision.

In August 2016, a motion to open the club to women narrowly failed to reach the two-thirds majority among graduate members it needed to pass, effectively reversing the undergraduates’ decision—though the elected women are set to retain provisional status until later this year. This year, the Fox’s newly-elected class was all-male.