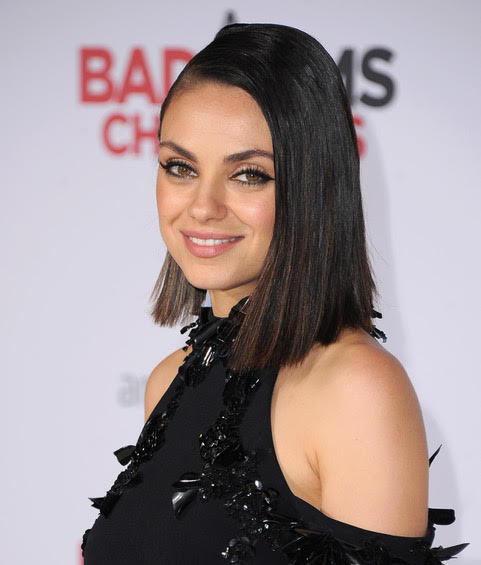 Mila Kunis, a Golden Globe-winning actress, will be the Hasty Pudding Theatricals 2018 Woman of the Year.

Kunis is widely known for her roles in films like “Black Swan,” for which she received nominations for Best Supporting Actress at the 2011 Screen Actors Guild, Golden Globe, and Critics Choice awards. The psychological thriller follows a ballerina as she becomes consumed by a rivalry for the lead role in “Swan Lake” that causes her to slip from reality.

The actress is also known for her roles in award-winning TV shows “That ’70s Show” and “Family Guy.”

The Hasty Pudding will honor Kunis on Jan. 25 with a parade she will lead through the streets of Cambridge. After, members of the Pudding will award Kunis the Pudding Pot in Farkas Hall. The event will be live-streamed on Facebook.

“We could not be more excited to give Mila Kunis our Woman of the Year award,” Anne T. McCreery ’19, Hasty Pudding Theatricals’ co-producer, said in a press release. “We have been watching her on both the big and small screen since we were young and can’t wait to celebrate her achievements in a truly unique and memorable way.”

“If she’s even half as fun as her character in ‘Bad Moms’ then we are sure it’s going to be a great time for all,” Pudding co-producer Hannah L. Needle ’19 said in the release.

The Pudding’s Woman of the Year award, established in 1951, recognizes women who make long-lasting contributions to the entertainment world. In earning the honor, Kunis joins ranks with the likes of Meryl Streep, Amy Poehler, Kerry Washington, Helen Mirren, and most recently Octavia Spencer, who was the 2017 Woman of the Year.

Upcoming appearances for Kunis include “The Spy Who Dumped Me,” to be released later this year, and “Amusement Park,” an animated film to be released in 2019.

The Pudding has yet to announce the 2018 Man of the Year.