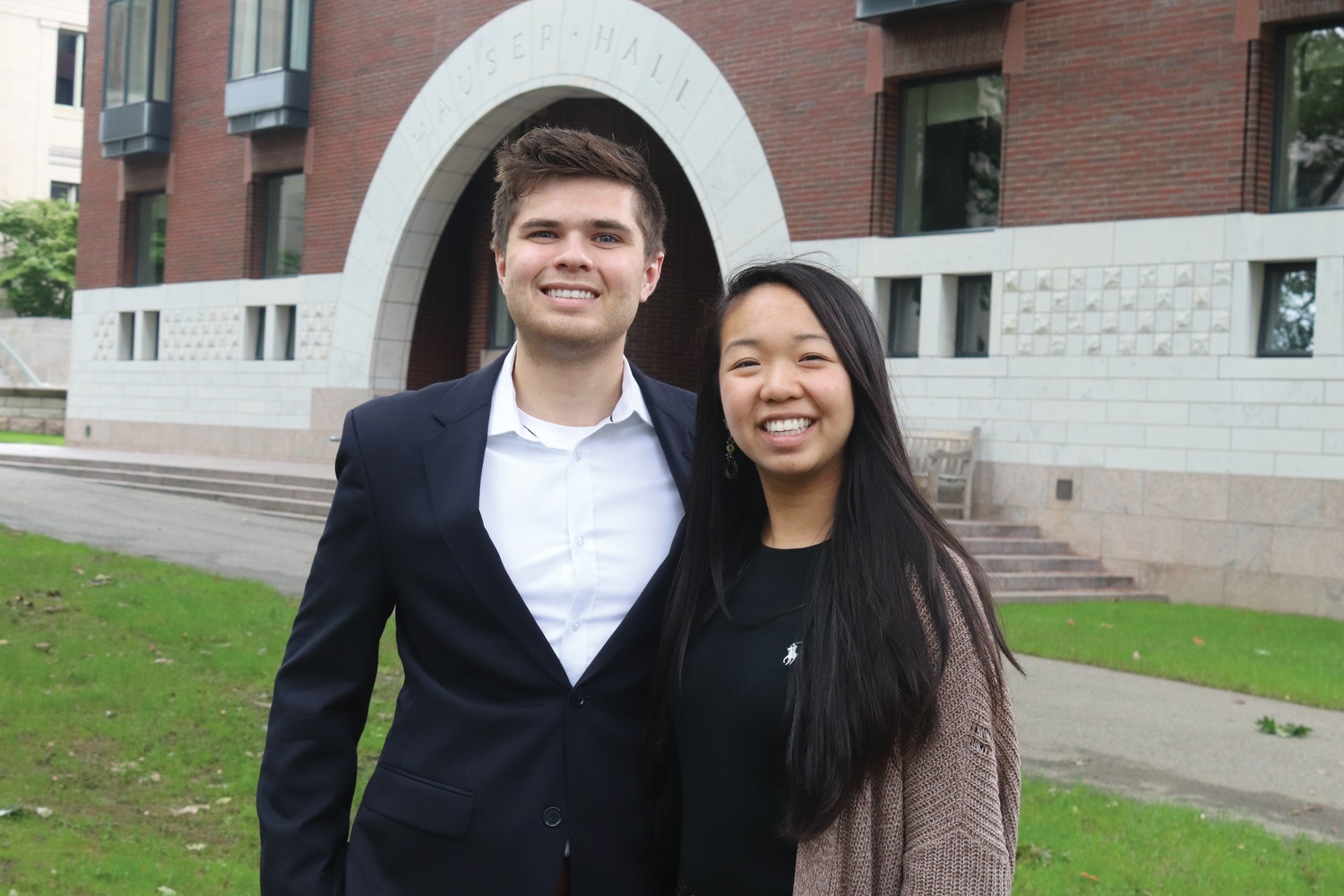 The Undergraduate Council voted to release a statement broadly defending Harvard’s race-conscious admissions policies at its Sunday meeting — but called for more transparency in admissions decisions and for the College to take a more holistic view of Asian-American applicants.

The vote came the day before the University faces off in court against advocacy group Students for Fair Admissions in a case that could decide the fate of affirmative action in the United States. SFFA, which is led by conservative activist Edward Blum, filed suit against Harvard in 2014, alleging that the College discriminates against Asian Americans in its admissions process. Harvard has repeatedly denied all allegations of discrimination.

The UC’s statement, drafted in part by its black and Asian-American caucuses, acknowledges students’ “various views” on the lawsuit, but argues that the Council’s core values as outlined in its Constitution — democracy, inclusion, education, equity, and service — necessitate a public affirmation of support for affirmative action.

“Banning the consideration of race from the admissions process is to attack what is central to Harvard’s mission, and to thereby prevent Harvard from pursuing the diversity necessary to ensure educational equity and fulfillment,” the statement reads. “At the core of a liberal arts education is diversity: in thought, in background, and in race.”

“We also recognize that race continues to be a defining factor of social and personal experiences in the U.S., and therefore cannot and should not be erased from consideration in admissions practices,” it adds.

In documents released in June, SFFA presented an analysis of Harvard’s admissions data that showed that College admissions officers consistently scored Asian-American applicants lower than applicants of other races on “personal traits” like “kindness,” “positive personality,” “likability,” and “humor.” Lawyers for the University rejected this interpretation.

“There is a lot of diversity within the Asian-American community,” Palaniappan said.

To that end, the statement calls for changes to the College’s admissions process, specifically bias training for admissions officers and more transparency in how the College evaluates applicants.

“We push the Admissions Office to increase transparency within current admissions procedures, hire more diverse admissions counselors, hold their staff accountable for any potential biases, include diversity training regarding the Asian American community, and increase data disaggregation for sub-racial groups in recognition that our community is not a monolith,” the statement reads.

A College spokesperson could not be immediately reached for comment Sunday evening.

Sunday’s vote was far from unanimous, with eight members voting against releasing the statement. The identities of those eight representatives are not public, as the Council uses an anonymous voting system for most pieces of legislation.

Oak Yard Representative A. Blake Barclay ’22 argued that by considering race at all, the College is treating the Asian community as a bloc, as opposed to as individuals.

“How does the College knowing and taking into account purely whether you are Asian or not help contribute to a more diverse Asian community?” he asked. “How is that not treating Asians as a monolithic body?”

Multiple UC members also held out the possibility that the Council — or an individual caucus — would file an amicus brief in court to support the University’s admissions practices, either on its own or as a signatory to one that dozens of Harvard student groups submitted in late August.

Also at the meeting, finance committee members announced they would have to make a 27 percent across-the-board cut to this week’s grants, a sharp uptick from the 8 percent cut the committee imposed last week, which was the lowest cut since Fall 2016.