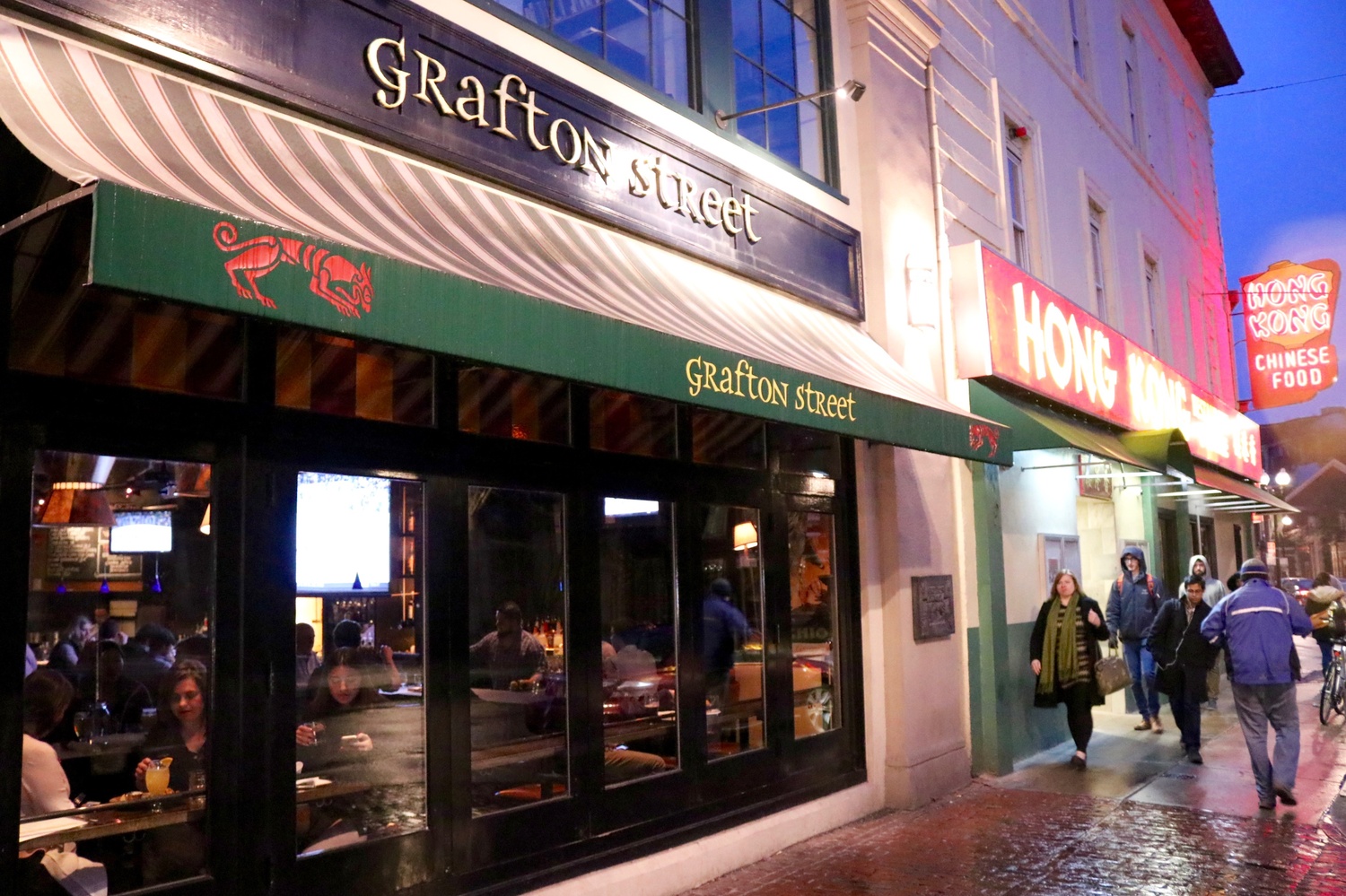 The popular “Classroom to Table” program — a College initiative that funds meals between undergraduates and faculty members around Harvard Square — re-opened its registration portal for the fall 2018 semester this past Monday.

Program administrator Kara-Sue D. Sweeney said students and faculty can now submit advance requests via the sign-up form on the Classroom to Table website. Administrators will fund gatherings that take place on Oct. 26 or later, she said.

Since its debut in 2015, Classroom to Table has exploded in popularity. Last semester, the program burned through its yearly budget by early April, forcing its premature cessation — even after officials set a cap of two dinners per student. At the time, Harvard spokesperson Rachael Dane wrote in an emailed statement that administrators planned to prioritize finding funding for the program going forward.

In an email, Sweeney noted that “Classroom to Table” is constrained by finite resources. He did not specify this year's budget.

“Program funding will be limited and we may not be able to accommodate all requests,” Sweeney wrote.

According to the program's website, “Classroom to Table” will continue to provide up to $30 per person to cover meals with a faculty member at one of six designated Harvard Square restaurants: Grafton Street, Park Restaurant, Russell House Tavern, the Hourly Oyster House, and Temple Bar. Any group of three to five students is eligible to receive funding for a lunch or dinner.

Tamara Shamir ’21, who participated in the program last fall, said she looks forward to submitting a Classroom to Table request in the next few weeks.

“I think Classroom to Table does kind of break down the formality barrier that you face in class, and so conversations naturally flow more easily,” Shamir said.

Joseph K. Blitzstein, a Harvard professor known around campus for teaching the popular Statistics 110: “Introduction to Probability,” said he hopes the program will raise sufficient funds to remain open for longer this year.

“Classroom to Table is a fantastic program, which provides opportunities for students and faculty to have engaging conversations outside of the usual classroom and office hour settings, in some outstanding Harvard Square restaurants,” Blitzstein said.