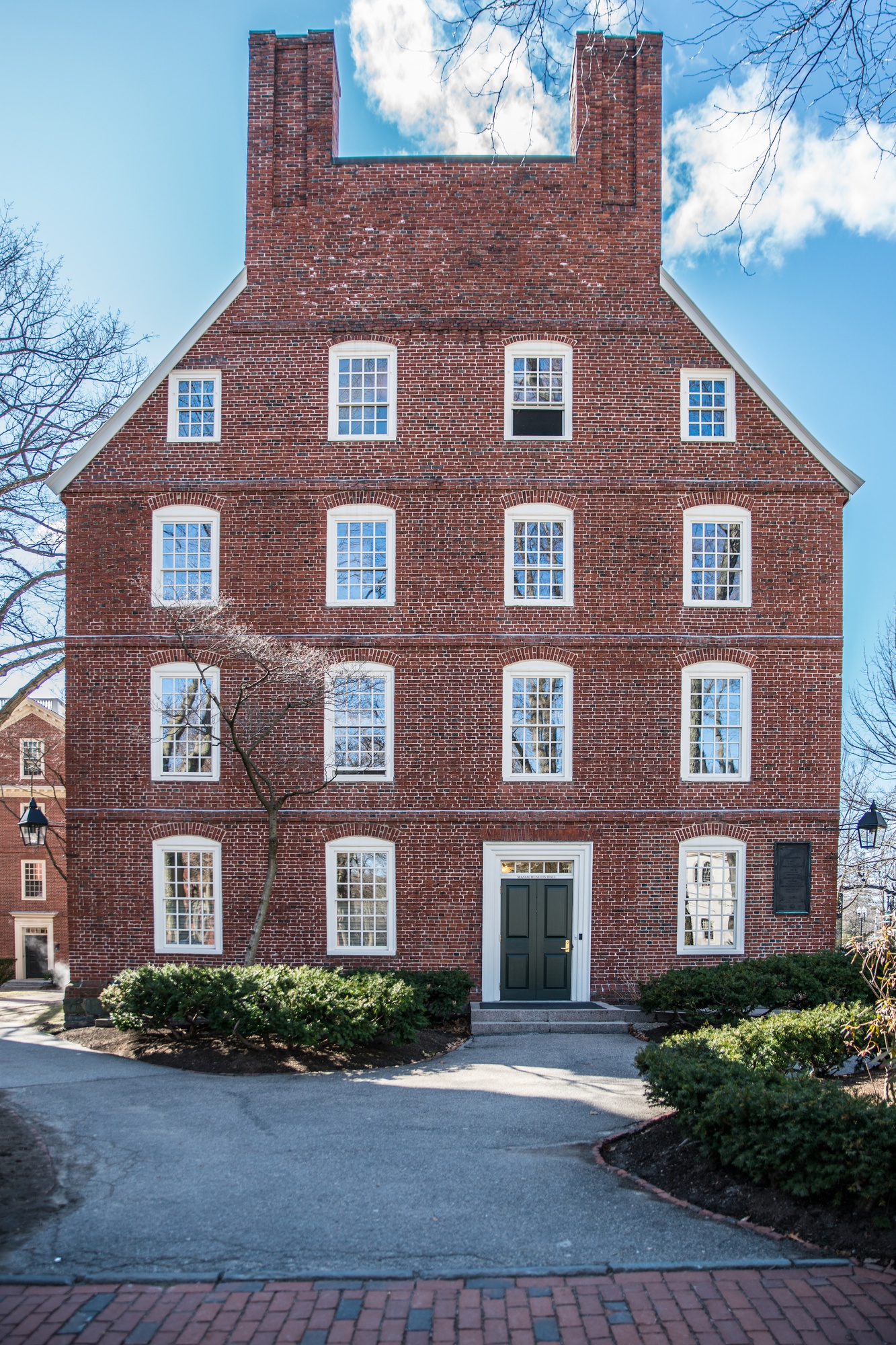 Harvard will once again join colleges and universities across the country in conducting a campus climate survey on sexual assault and sexual misconduct next spring — four years after it first administered the questionnaire in 2015 and found that 31 percent of female undergraduate seniors had experienced “nonconsensual sexual contact.”

The 2015 survey results, which former University President Drew G. Faust called “troubling,” prompted Harvard to reform its approach to preventing sexual misconduct and handling these cases when they do occur.

Four years later, Harvard is now preparing to undertake the survey for the second time. The Association of American Universities — which administers the survey — announced Thursday that Harvard would be one of 33 schools participating. The AAU will administer the survey during a currently unspecified time period in spring 2019.

The second installment of the survey will take place as Harvard — and the country – undergo a reckoning over sexual misconduct allegations brought about by the #MeToo movement. The announcement by the AAU comes amid national turmoil surrounding the confirmation process for Supreme Court nominee Brett M. Kavanaugh, who at least two women have accused of sexual assault.

The survey also comes in the wake of a tumultuous year at Harvard; sexual misconduct allegations against Government Professor Jorge I. Dominguez and Economics Professor Roland G. Fryer surfaced last spring. The University is currently investigating those claims, while facing three ongoing federal investigations into its compliance with Title IX, the anti-sex discrimination law that underpins Harvard’s approach to sexual misconduct. 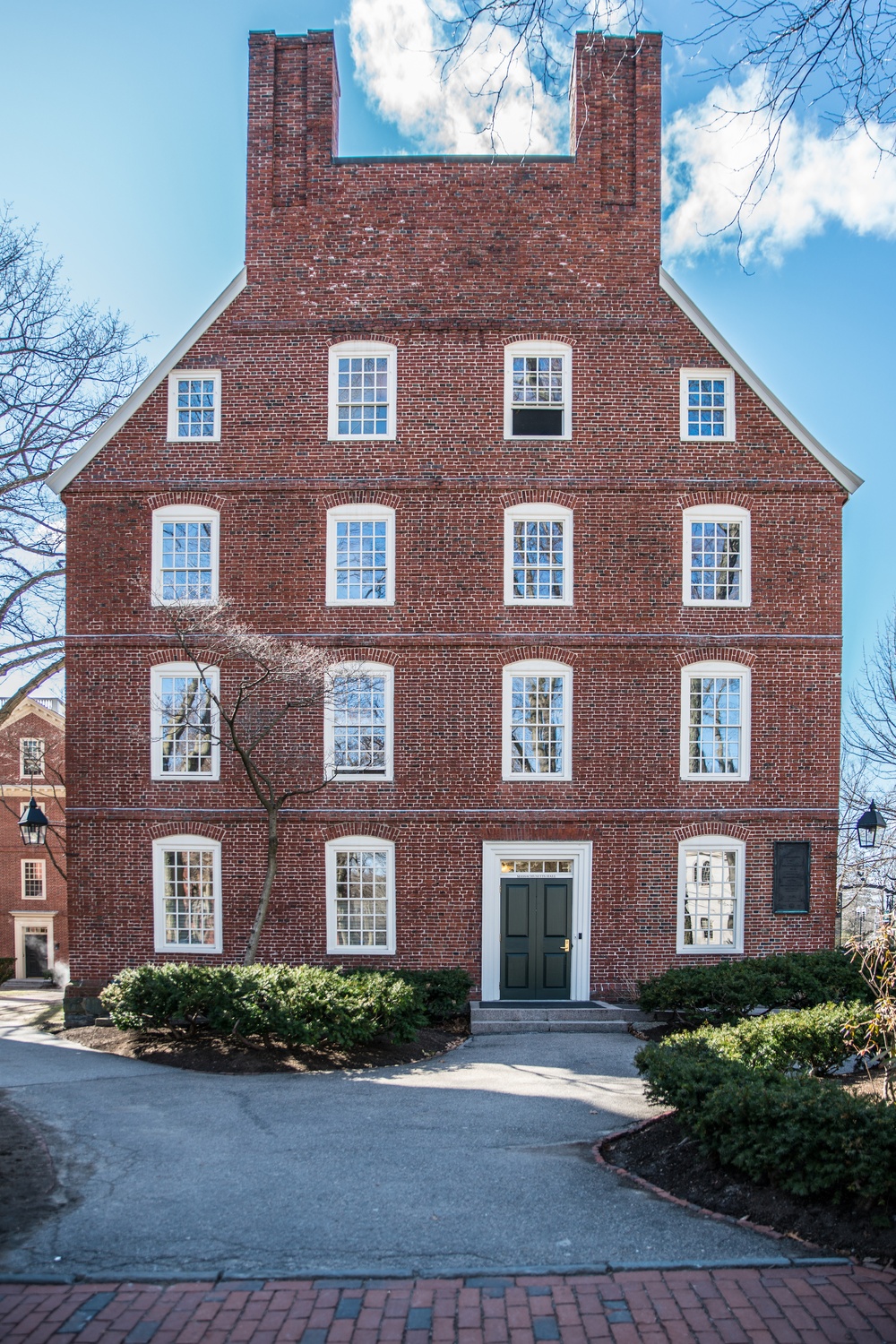 Apart from the national climate, much has changed at Harvard since the AAU first administered the survey in 2015. The University has grown its administrative branch charged with Title IX compliance. Harvard now employs more than 50 Title IX coordinators up from 35 in 2014, and the University’s central Title IX office was split in two to better distinguish its investigative unit from its training and resources.

Harvard’s central Title IX Office has also launching a number of new initiatives this semester, according to University Title IX Officer Nicole M. Merhill. The office is working to administer mandatory faculty and staff online trainings and a new bystander training program currently in its pilot stage, among other measures.

When the original sexual assault climate survey was first completed in 2015, the results prompted Faust to convene a task force dedicated to devising recommendations for sexual assault prevention and a committee charged with reviewing Harvard’s Title IX policy.

The task force released a report in 2016 detailing numerous recommendations for changes to school practices. The committee’s work is ongoing.

Merhill said that participating in the survey again is a way to compare the school’s climate to 2015.

“The intent was to to administer again with AAU during the next survey cycle so that we can gather comparative data on the progress that we’ve made and what programming is needed and how to continue our efforts in addressing this issue,” she said.

Regular surveying was one of the sexual assault prevention task force’s recommendations in 2016. Merhill said the four-year gap between the surveys is based on best practices for survey administration and administrators’ desire to prevent survey fatigue and allow for the results to reflect the impacts of new initiatives.

Even though this survey only takes place every four years, Merhill said there are many ways the school continuously collects data on the school’s sexual climate and the efficacy of its programs. These methods include tracking the Title IX website’s analytics to see which resources visitors utilize the most, conducting focus groups for new initiatives, and collecting feedback on online training modules and other programs.

“There’s ongoing data collection in all of the practices that we engage in across the University,” Merhill said. “The climate survey is one piece of that puzzle that’s critically important.”

In addition to the climate survey, the Title IX office is also rolling out a mandatory online training module for staff and faculty this fall, Merhill said. University administrators announced the program — which is still in its final stages of development — in May. There is no date set yet for its release, and Merhill said she doesn’t know at this point how administrators will make the modules mandatory for faculty.

Merhill said the Title IX Office is also piloting a new voluntary bystander intervention training meant to teach participants how to recognize and respond to harassment.

“This customizable, in-person workshop will examine the roles of power, privilege, and peer influence across an array of social, academic, and professional contexts,” Merhill said.