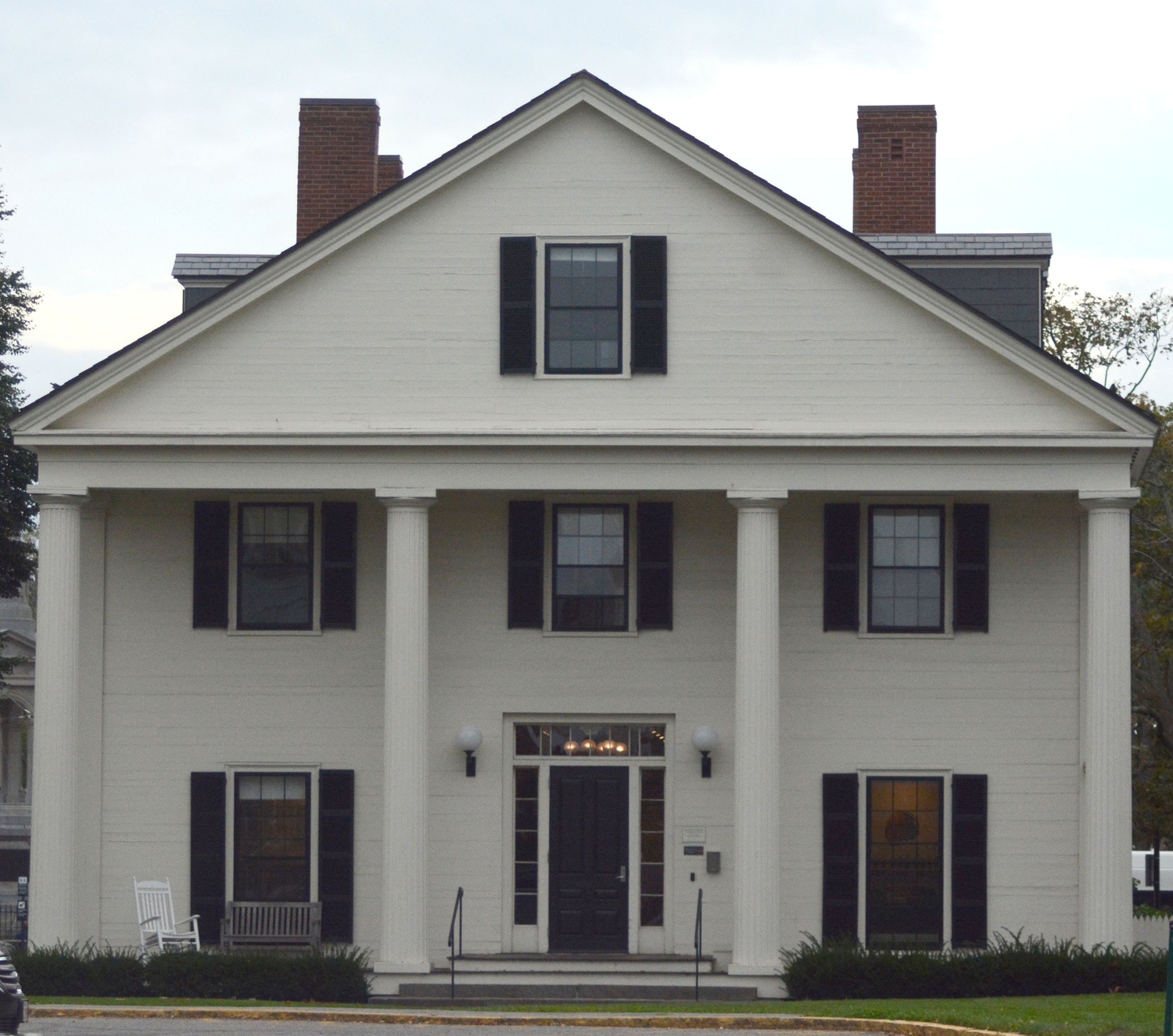 As Harvard prepares to face a high-stakes trial in a lawsuit alleging its undergraduate admissions process is discriminatory, a Texas-based group has filed a similar suit against the Harvard Law Review charging the publication illegally uses “race and sex preferences” to select its members.

The lawsuit —filed Saturday in the U.S. District Court in Boston by an organization called Faculty, Alumni, and Students Opposed to Racial Preferences —also claims that the Law Review illicitly relies on race and sex preference when choosing articles. If true, these allegations would mean that the Law Review falls in violation of federal statutes Title VI and Title IX.

The Law Review, a prestigious legal journal that counts President Barack Obama as its former leader, did not respond to a request for comment Monday.

The FASORP complaint also names Harvard Law School, the President and Fellows of Harvard College — the University's highest governing board, otherwise known as the Harvard Corporation — and U.S. Education Secretary Betsy DeVos as defendants, writing that “federal law prohibits universities from discriminating on account of race or sex.”

Spokespeople for Harvard Law School and Harvard University did not immediately respond to requests for comment.

The Harvard Law Review is a student-run organization “whose primary purpose is to publish a journal of legal scholarship,” according to its website. The publication is wholly independent from the Law School and the articles it publishes are “subjected to a rigorous editorial process.” The Law Review is formally independent from Harvard Law School, according to its website.

The Law Review accepts 48 second- and third-year Law students as staff members each year based on their performance in a writing competition. Twenty students are accepted based solely on the scores they receive in the competition; 10 are chosen based on a combination of their scores and their grades. The remaining 18 editors are selected through “a holistic but anonymous review that takes into account all available information,” according to the Law Review’s website.

FASORP is specifically alleging that the Law Review’s selection process for these 18 additional editors violates Title VI — which prohibits discrimination based on race, color, and national origin —and Title IX, which outlaws gender-based discrimination.

In 2013, the Law Review expanded its affirmative action policy to include gender, meaning staffers could consider applicants’ sex during the selection process. The publication — historically male-dominated — elected the most diverse class of editors in its history in 2016 and its first majority-female class in 2017.

Savannah Law School professor Vinay Harpalani — an expert on affirmative action — said in an interview Monday that, when he was a student on the NYU Law Review, the publication’s selection process resembled that of the Harvard Law Review. Harpalani graduated from NYU Law School in 2009.

“We were looking for diversity — race, gender, other background experiences all played into that — but it was done perfectly consistent with the Grutter plan,” Harpalani said. “So that’s how NYU Law Review worked.”

“Now of course, Grutter was about admissions at the law school. One would think that should transfer over to activities like this and particularly law reviews where having these diverse perspectives is particularly important,” he said.

The suit alleging Harvard discriminates against Asian-American applicants in its undergraduate admissions process will go to trial in a court in downtown Boston on Oct. 15.