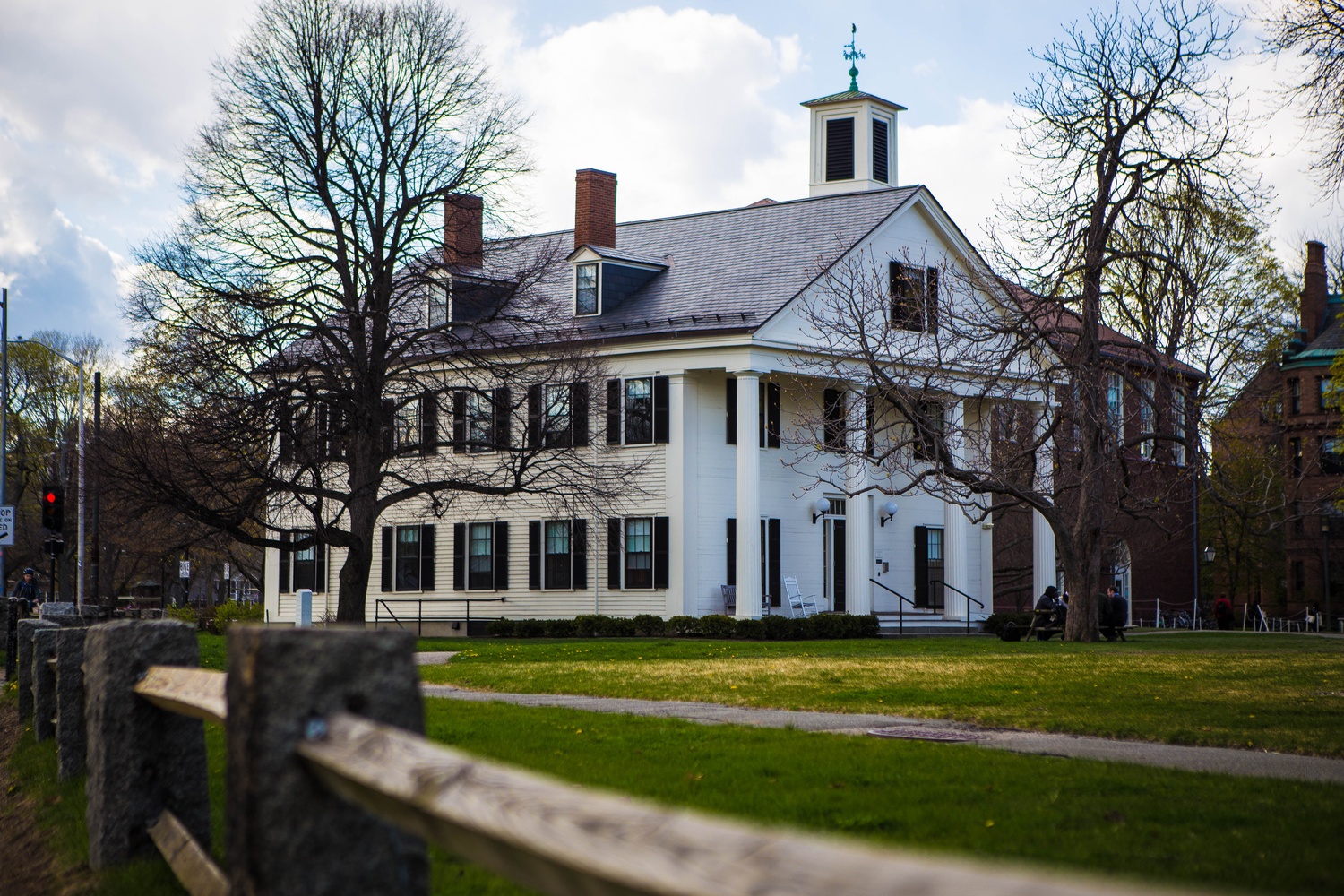 For the first time in the publication's history, the Harvard Law Review welcomed a majority-female class. By Cynthia Guo
By Jamie D. Halper, Crimson Staff Writer

The Harvard Law Review selected more female editors than male editors to join the prestigious journal’s ranks this summer, welcoming a majority-female class for the first time in the publication’s history.

The editorial class, chosen after a rigorous competition tested the skills of prospective first-year law students, consists of 24 women and 22 men.

ImeIme A. Umana ’14, the president of the Law Review, wrote in an email that the publication made efforts this year to reach as many first-year Law students as possible during their recruiting process, hosting panels and casual coffee chats with current editors.

“These efforts, we hoped, demystified the competition and encouraged students not to count themselves out of joining the journal,” Umana wrote.

Leila Bijan, one of the newly selected editors and a vice president of the Women’s Law Association, said she counted the names on the list she was sent the day she was accepted and was very impressed by the number of women.

“It actually caught my eye that there were a lot of women on there, and I went through and I counted that there were more women than men,” Bijan said. “I remember telling one of my friends that and I think his reaction was, ‘Oh I don’t know, that doesn’t sound like something that would happen on the Law Review.’”

Seth R. Berliner, the vice president of the Law Review, wrote in an email that increased representation of women on the publication is a good sign for diversity in the legal profession more broadly.

“The editors of the Harvard Law Review go on to be leaders of the legal community,” Berliner said. “It's heartening to see that, for the second year in a row, the Review has elected a class of editors that is more broadly representative of the world around us.”

Last year, the legal journal elected the most diverse class of editors in its history, and in 2013 it expanded its affirmative action policy to include gender as a factor in its admissions process. Umana herself is the Law Review’s first black woman to lead the organization.