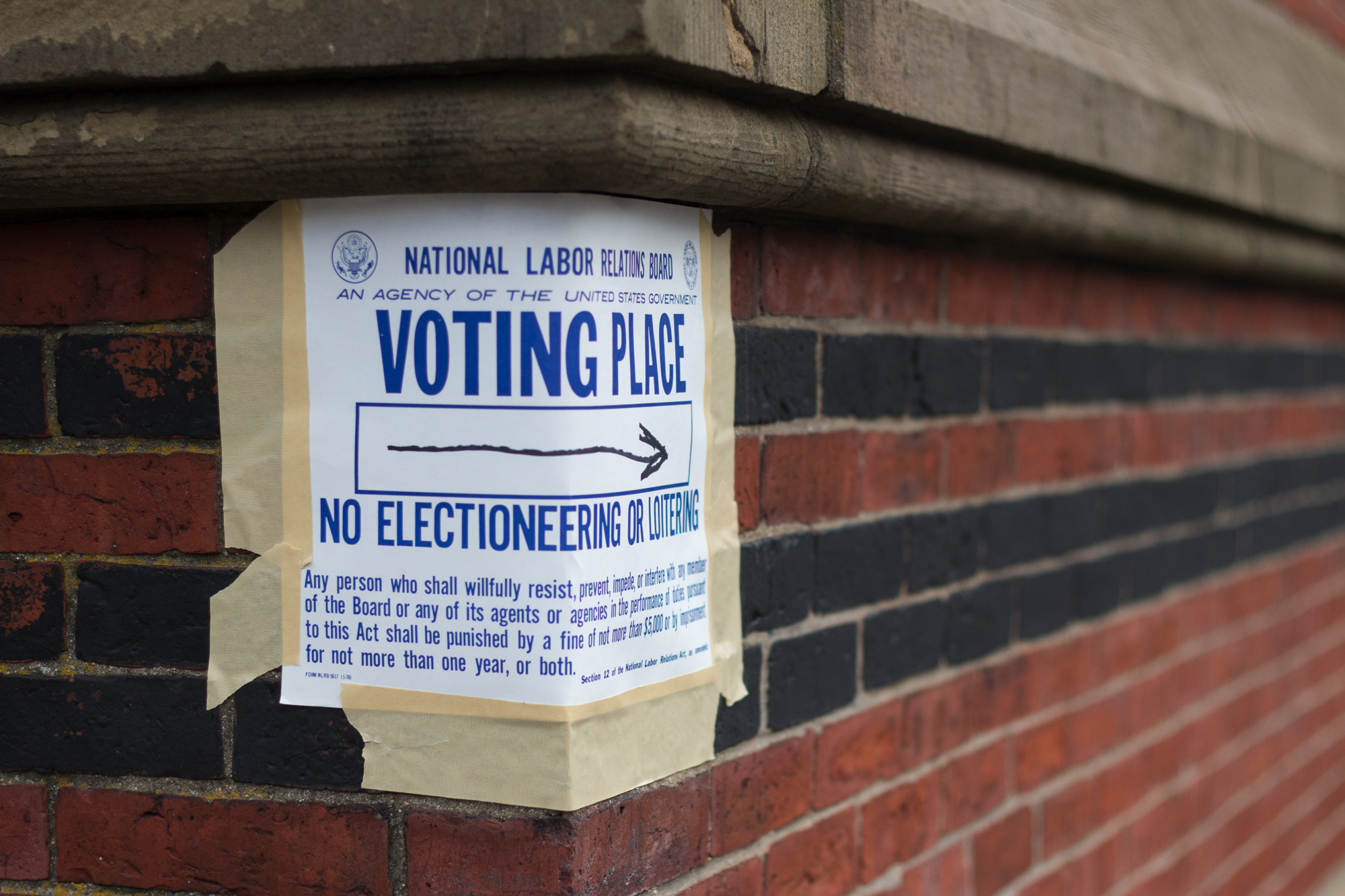 Harvard teaching and research assistants voted to unionize in April, marking the culmination of a five-year effort by Harvard Graduate Student Union-United Automobile Workers organizers and ending years of uncertainty about the fate of a student union on campus.

The vote — in which 56 percent of voters opted to unionize — came after the National Labor Relations Board invalidated the result of a November 2016 election in a January ruling. Though the majority of voters opposed unionization in the first vote, the NLRB decided that the University had failed to provide a full list of eligible students ahead of that election and ordered a re-vote for April.

Between the NLRB’s January decision and the April unionization vote, union advocates conducted a fierce outreach campaign, arguing that a union would fight for better wages — which had grown less than expected in the previous year — and benefits, and would bolster protections for students who report sexual harassment. Meanwhile, students who opposed the union raised concerns about union dues and the ramifications of a strike.

After the historic vote, the union began collective bargaining with the University — an ongoing process in which both sides negotiate the terms of a contract. While other private universities – including Yale, Columbia, University of Chicago, and Boston College – refused to negotiate with student unions, Harvard agreed to negotiate in May 2018, prompting the election of HGSU-UAW’s 13-member bargaining committee the same month.

Because HGSU-UAW boasts approximately 5,000 members across all 12 of Harvard’s schools, the bargaining process is complicated and unprecedented in scale, even compared to previous negotiations between the University and other labor unions.

The bargaining committee adopted an ambitious 80-item list of bargaining goals demanding better compensation, improved equity and inclusivity, and increased job security and protections. The University vowed to respect the difference between academic issues and labor disputes, refusing to negotiate on “academic matters” like “who is admitted, how teaching occurs, and who teaches.”

When negotiations began in October, bargaining committee members said they faced strong pushback from administrators, especially on union goals for procedures surrounding sexual misconduct allegations. The University also initially struggled to generate a comprehensive list of eligible union members because for much of the semester, changing course staffs and lab assignments led to fluctuations in the size and makeup of the union. After three bargaining sessions, the University suggested convening every other week in five-hour sessions, while the union bargaining committee is seeking more frequent meetings.