Harvard and Its Grad Union Are Poised to Negotiate. But First They Have to Pin Down Eligible Students 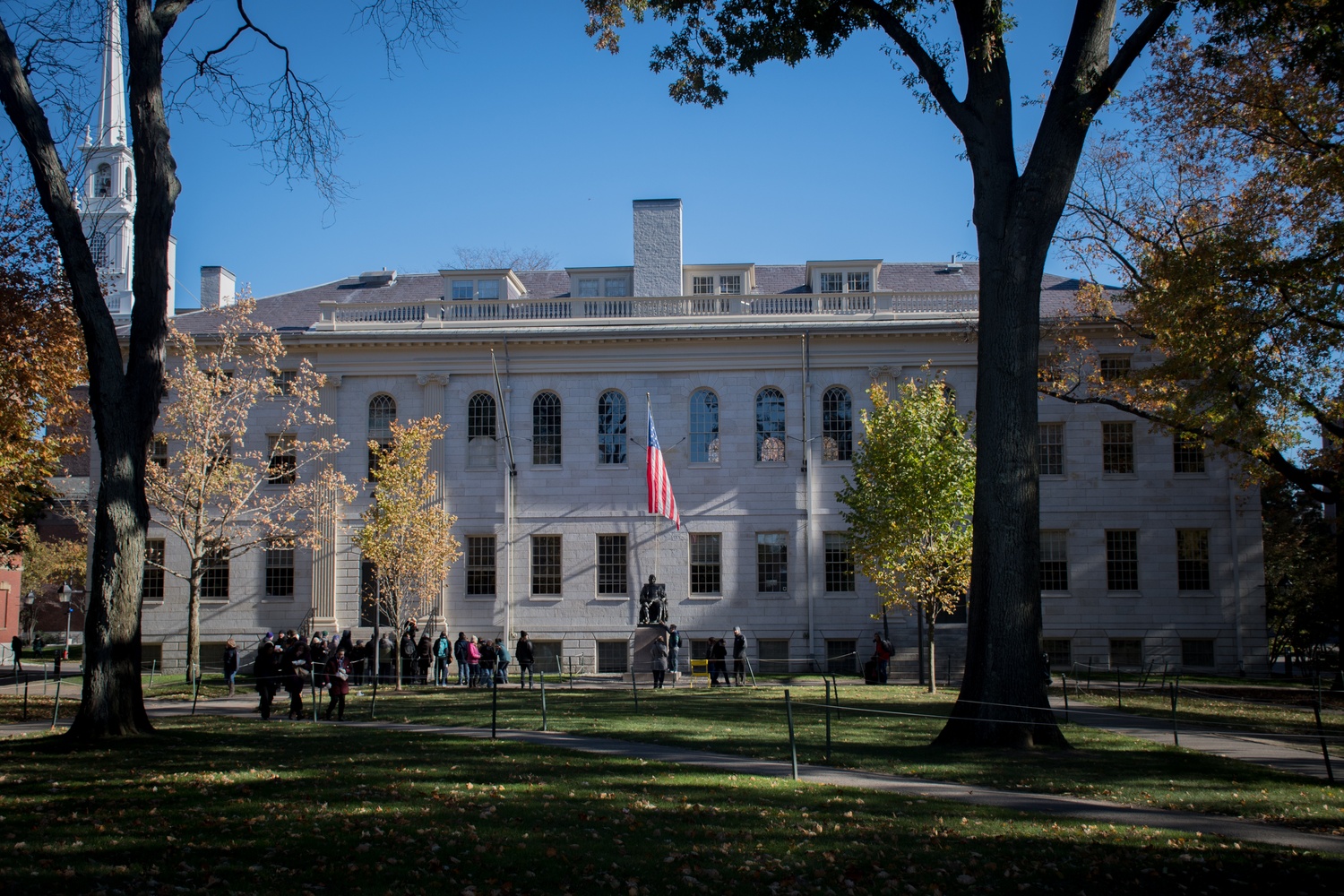 Before University administrators and members of Harvard’s graduate student union can begin debating the finer points of their historic first contract, they will have to settle a more basic point: identifying who, exactly, is in the union.

Harvard Graduate Students Union-United Automobile Workers’s roughly 5,000-member bargaining unit comprises graduate and undergraduate teaching and research assistants. As course staffs and lab assignments change, so does the size and composition of the union — a challenge both Harvard and union leadership face as they continue their inaugural contract negotiations, which began earlier this month.

In order to decide what contract proposals are feasible, both sides need to know how many students will be affected. Harvard is required to provide the union with updated lists of eligible students throughout the semester — a task University administrators say can be challenging.

Even after undergraduates decide on their class schedules, graduate students’ teaching and research commitments can remain in flux; the classes they teach and the labs they work at can change well into the semester.

This summer, in advance of negotiations, the union’s bargaining committee requested a series of documents from the Office of Labor and Employee Relations, a list of HGSU-UAW members among them. The list took months to generate, largely because of the complexity of the bargaining unit, and administrators only produced it in early October.

In an email, Director of Labor and Employee Relations Paul R. Curran pointed to differences across programs, semester-to-semester changes, and varying terminology between schools as factors complicating his office’s effort to produce a comprehensive list.

In many Ph.D. programs in the humanities and social sciences, for example, students begin their teaching requirements only after years of taking classes. In the sciences, however, students often begin lab research in the first months of their doctoral program.

“The HGSU-UAW bargaining unit is unique: while its members are now considered employees of the university, up until now they have exclusively been considered students,” Curran wrote. “The new employment categories are of short duration, and students often fill different temporary positions over the course of their academic training at Harvard.”

Harvard and the grad union have tussled over the exact composition of the bargaining unit before.

After the University’s first graduate student unionization election, held in Nov. 2016, HGSU-UAW appealed the vote on the grounds that the voter list the University provided was insufficient. That appeal prompted the National Labor Relations Board to throw out the result and mandate that Harvard hold a second election.

In the run-up to the second election, union supporters and University administrators clashed over the voter list yet again, disagreeing on how much time the University should have to generate the roster.

This time, though, HGSU-UAW bargaining committee member Ege Yumusak ’16 wrote in an email that the union is “confident that we have a good sense of who is working in our bargaining unit, including fluctuations from semester to semester.”

“Only Harvard can produce a totally accurate and inclusive list of who is working, therefore good-faith bargaining obligates them to respond to reasonable requests by the union for such information,” she wrote. “As part of our current negotiations, we have been working with Harvard to obtain this and other information that will help facilitate the bargaining process.”

Even with an agreed-upon members’ list, experts say contract negotiations will likely last for months. Union organizers wrote in a Facebook post on Oct. 25 that they will return to Curran’s office on Mount Auburn Street for a second half-day of negotiations in November.