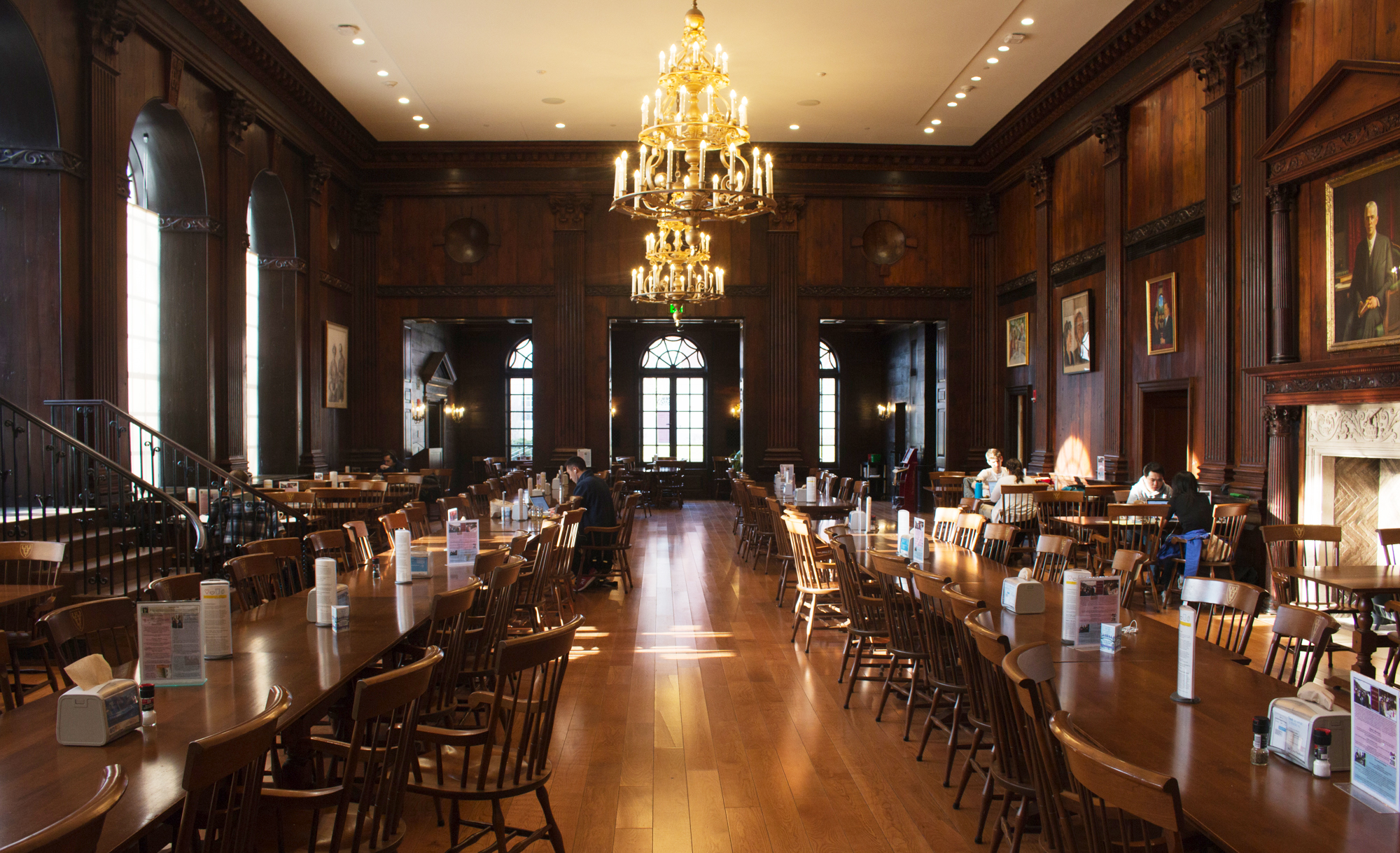 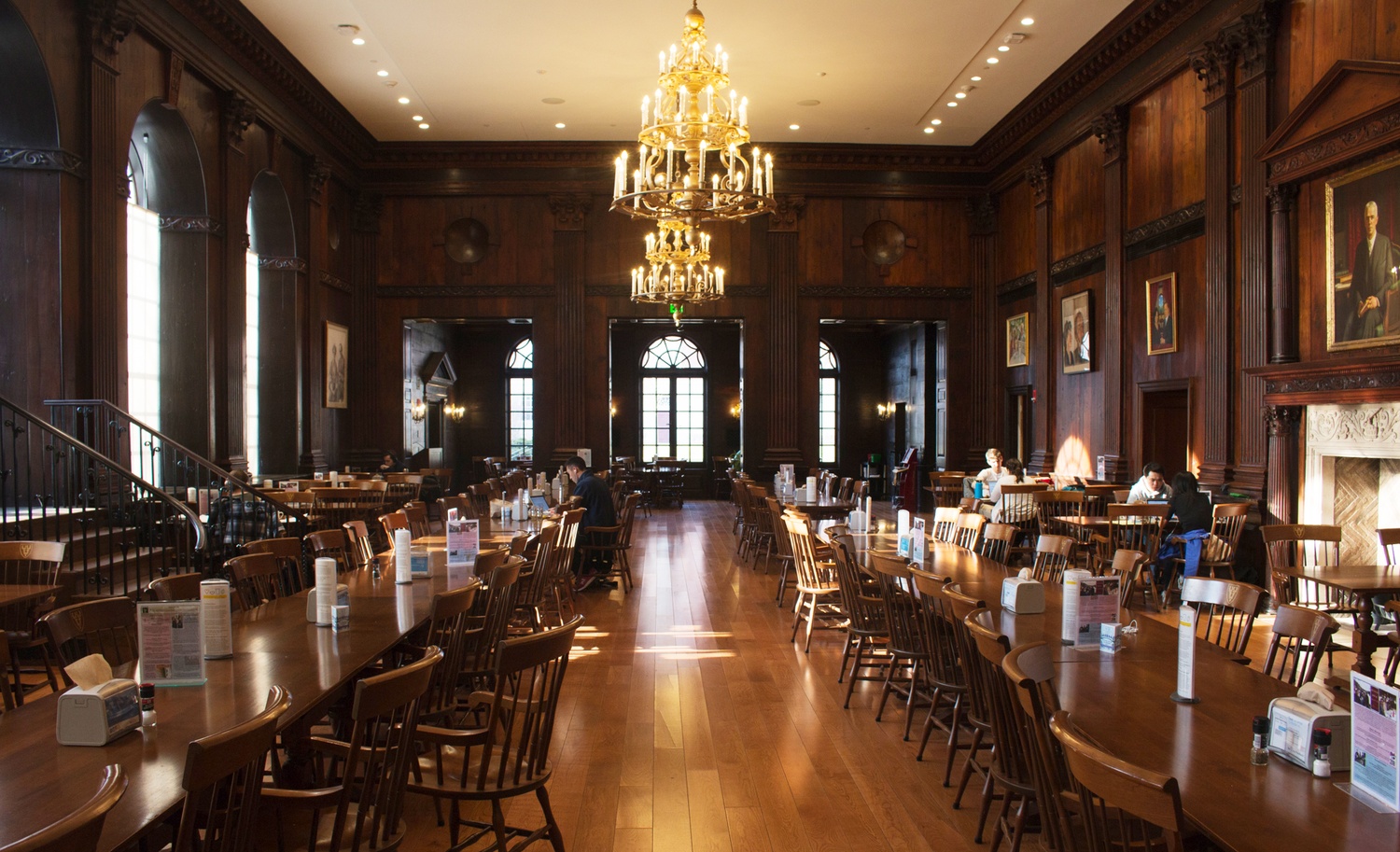 The floors of the Dunster House dining hall trembled Wednesday evening as more than 140 musicians from within and beyond Harvard participated in the 47th annual Dunster House Messiah Sing under the direction of conductor Edward E. Jones.

Rows of seats arranged in an arc supplanted the dining hall tables for the evening, during which participants consumed holiday treats and sang along to Handel’s "Messiah." The Bach Society Orchestra and vocal soloists from the College accompanied the chorus of audience members, which comprised both amateur and professional musicians.

Jones, the Memorial Church choirmaster, paused the music several times to correct the singers on their diction and dynamics, but eventually also praised the diction of one particularly satisfactory consonant.

“That was such a good ‘T,’” he said. “It absolves us of everything that happened before.”

Jones has conducted the Dunster Messiah Sing for nearly a decade and said more people participated in this year’s event than usual.

“They did well,” Jones said. “They responded to a bit of direction, and a bit of bullying from me. People love this piece.”

“This music is meant to be immediately engaging and engaged with. I love doing Messiah with a tiny group, and with a small professional chorus, but I also love doing masses of people and a big read-through,” he said. “It doesn’t get old.”

The event was open to the public, giving Harvard musicians the opportunity to sing with Messiah enthusiasts not otherwise associated with Harvard.

“It’s a very beloved tradition both for Harvard and in the wider community as well,” Jones said.

Benjamin P. Wenzelberg ’21, who performed a countertenor solo, said he was “really grateful” to have been involved.

“It’s a wonderful opportunity for a bunch of singers to come together and enjoy some great music,” he said.

Paula J. Waters, a self-described “Messiah junkie” who has been performing the piece for 40 years, travelled from Stafford, Conn. to attend. She struck up a conversation with Tova Leigh-Choate, who travelled from Utah to support her daughter’s performance in the orchestra, as they sang next to each other.

“I love the community of a Messiah sing,” Choate said. “We’ve never met until now, and I feel this immediate bond with her.”

“If you come here long enough, every year you see the same people,” Waters said. “You meet people and we see each other every year.”

After the singing concluded, Jones said he hoped the tradition would continue on for many more decades.

“Probably some of them have been singing for the whole 47 years this has been in existence,” Jones said. “I hope we keep doing it for another 47 years at least.”

—Staff writer Liana E. Chow can be reached at liana.chow@thecrimson.com.