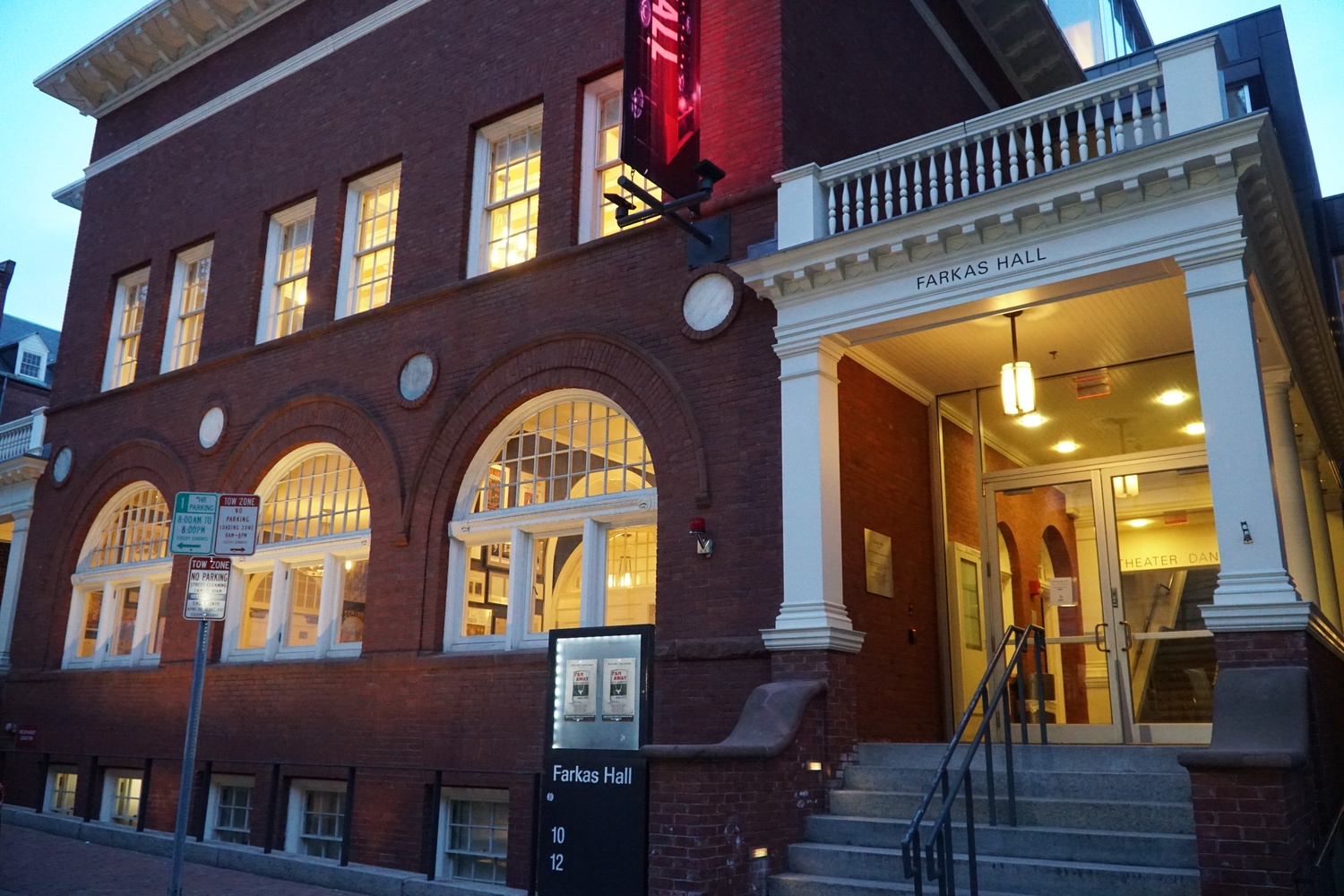 The number of students concentrating in Theater, Dance, and Media—Harvard's youngest concentration at four years old—has almost doubled over the past three years.

Now, staffers for the program are searching for new faculty members and are diversifying the concentration's curriculum in an effort to further integrate its three namesake focus areas.

Ten students declared TDM as their concentration in 2015, while 13 sophomores chose TDM this past fall, according to Sylvaine Guyot, interim chair of the concentration and professor of Romance Languages and Literatures.

“It does not happen so often to be in this moment of growth and development in a program. I think it is immensely exciting, promising, and timely,” Guyot said.

The expanding TDM committee is in the process of conducting two searches for new faculty members, one in playwriting and the other as an artistic director. Guyot also hinted that a “fourth dimension” of TDM may be on the horizon.

“There is going to be a new position in composition in the music department and that faculty member will be teaching courses suitable for cross-listing with TDM," she said. "The idea is to get someone who has worked in relation to the performing arts."

As TDM has grown, so has the diversity in its curriculum. Guyot said the performing arts of today are much more of a “continuum” than they used to be.

“One thing we would like to impart on our students is the mutually constructive relationships and inextricable connection between the form, vocabulary, history and method of dance, theater, and media,” she said.

Guyot said she thinks the TDM concentration lies at the crossroads of many disciplines and offers a balance between practice, theory, and history. TDM faculty come from the American Repertory Theater, Harvard academic departments, the Dance Center and from the practice.

The flexibility of the TDM curriculum, Guyot added, allows students to choose between an integrated course of study and a more narrow area of specialization. But she said she hopes students will not leave TDM without an appreciation of the integrated nature of the performing arts.

“Even though you want to become a specialist of theater only, you will be aware that you cannot conceive of theater independently from dance, media, and music,” Guyot said.

Looking ahead, TDM is continuing to move towards the “practical continuum between disciplines.” In designing classes for next year, the TDM faculty are looking to mostly add courses that showcase an interdisciplinary or integrative element.

"There has been a necessity for us, as faculty and practitioners, to collaborate amongst ourselves,” Guyot said. “We’re thinking of developing co-taught courses with one faculty in theater and one faculty in media, for instance.”

One such course that bridges theater and media will be co-taught by English professor David Levine and by VES professor Karthik Pandian, both of whom are currently planning the details of the class.

A previous version of this article incorrectly stated the number of TDM concentrators in 2015 and 2017. The article has been revised to reflect the accurate statistics.