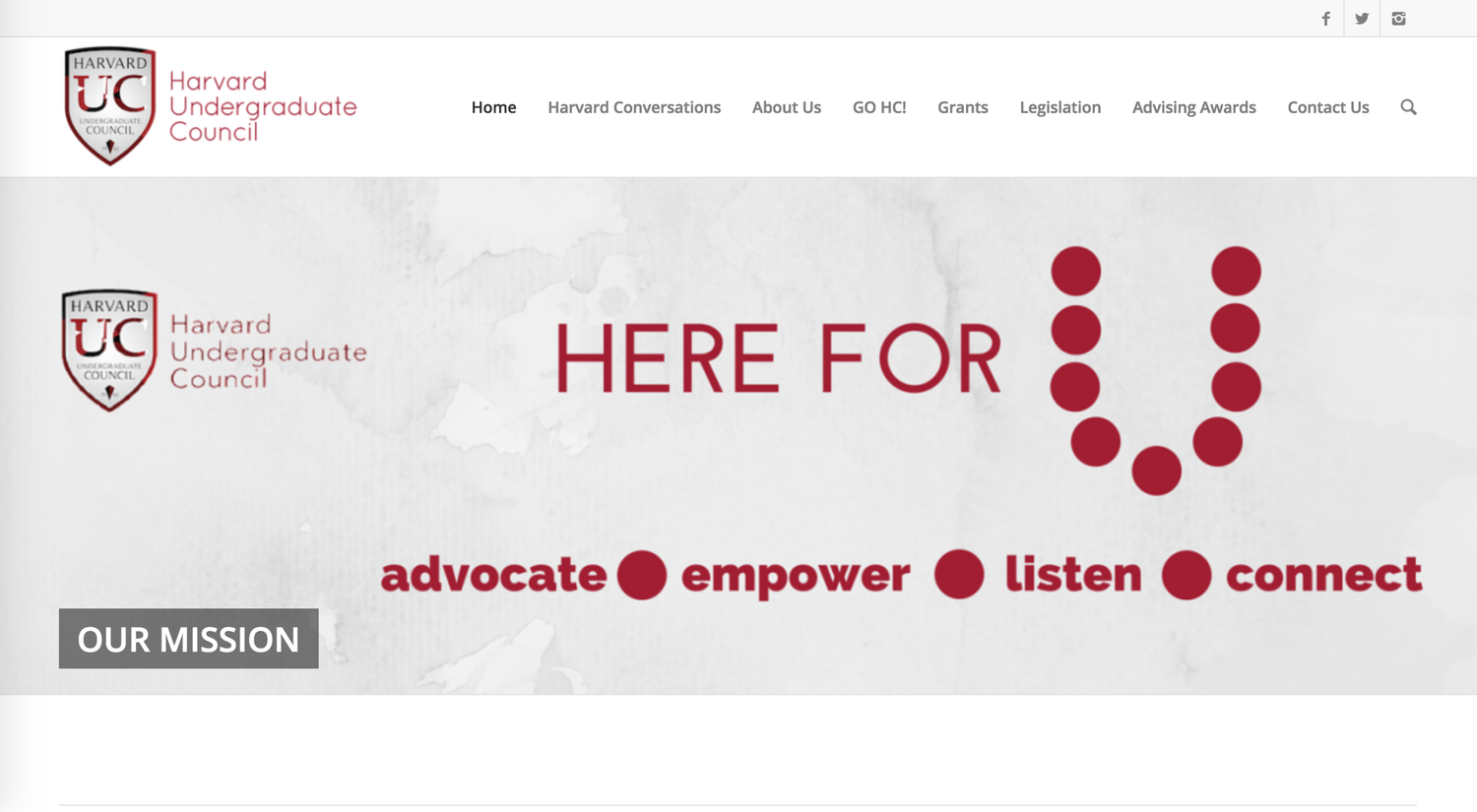 During the hack—which lasted for at least half an hour—visitors to the website encountered a cartoon of President Donald Trump being punched in the chin by an individual whose face was not depicted but who wore a wristband striped the colors of the Iranian flag: green, white, and red.

“Persian Gulf Forever,” the page read near the bottom. The page also listed the hashtags “#DownWithUSA and “#DownWithEsraeil.” The hack was done “in the name of God,” according to text plastered across the top of the page.

The hack appeared to affect only the Council’s homepage, which is hosted on a Faculty of Arts and Sciences domain, according to its URL.

An HUIT Spokesperson could not be reached for comment early Friday morning.

Boucher wrote in a text early Friday morning that, before being notified by The Crimson, he was unaware of the hack.

Approximately 10 minutes later, Boucher wrote that he had “countered their attack” and that he would “work with HUIT to see how they penetrated the Harvard network.”

The hack comes just weeks after the Council gathered hundreds of students’ information as part of legislation to provide subsidies to certain SEF-eligible students for transportation and storage. The information was not submitted to the UC’s website.

Boucher wrote in the text that the Council is “about” to replace its current website with “something much better” and “more secure.”