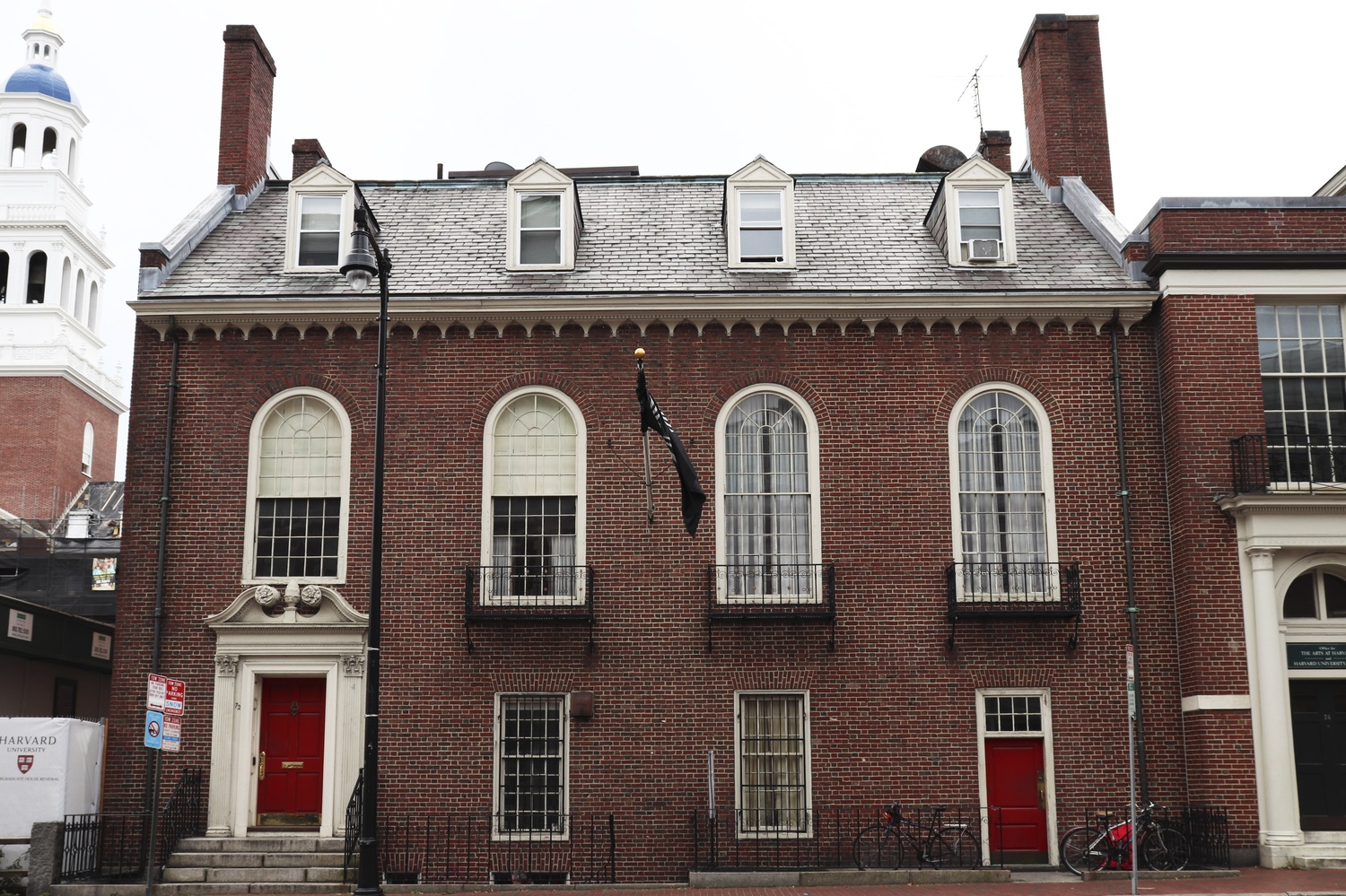 Harvard students interested in joining a fraternity or sorority — while avoiding administrative censure — have at least two options left.

Cultural Greek groups are not subject to the College’s sanctions because their membership spans multiple schools, according to Harvard spokesperson Aaron M. Goldman. One of the organizations held an event on Harvard’s campus as recently as April 2018.

The sanctions — which took effect with the Class of 2021 — bar members of final clubs and Greek organizations from holding student group leadership positions, varsity athletic team captaincies, and from receiving College endorsement for certain prestigious fellowships.

Though cultural fraternities and sororities are exempt from the penalties, their single-gender status means they cannot receive official College recognition, Associate Dean of Student Engagement Alexander R. Miller wrote in an emailed statement provided by Goldman.

“Harvard College is committed to ensuring an inclusive student social life on our campus,” Miller wrote. “While we understand the cultural significance of these groups, our policy clearly states that we do not recognize single gender social organizations or fraternities and sororities, and therefore they are not recognized by Harvard College.”

While cultural Greek organizations are in part social groups, some of their events do not fit the popular conception of parties typically thrown by fraternities or sororities. Members go to church together, attend mental health discussions, hold clothing drives, and participate in slam poetry nights.

Both Alpha Kappa Alpha and Alpha Phi Alpha count several Harvard students among their members, according to the groups’ websites and Facebook pages. The two organizations have held several events on Harvard’s campus in recent years, per public postings on Facebook.

When asked about these groups’ use of Harvard-owned spaces, Miller wrote that “use of College-owned meeting and event space by unrecognized groups including single gender fraternities and sororities is not permitted.”

Alpha Phi Alpha and Alpha Kappa Alpha did not respond to multiple requests for comment.

Though cultural fraternities do not appear to have changed their policies in response to Harvard’s sanctions, many other Greek organizations and final clubs have vowed to go co-ed to avoid the penalties.

Fifteen social groups, including two of the College’s former fraternities and all four ex-sororities, vowed to go gender-neutral and received College recognition — which exempts groups from the sanctions — on Sept. 7.

These changes left Harvard with only three fraternities and no all-female social groups. A handful of the remaining single-gender final clubs and Greek organizations are taking the fight to the nation’s capital and lobbying Congress to imperil the College’s penalties.

A previous version of this article referenced a sorority called "Kappa Kappa Alpha," which does not exist. The article meant to refer to Harvard's chapter of sorority Kappa Kappa Gamma, which recently became the gender-neutral group the Fleur. The story has been updated.