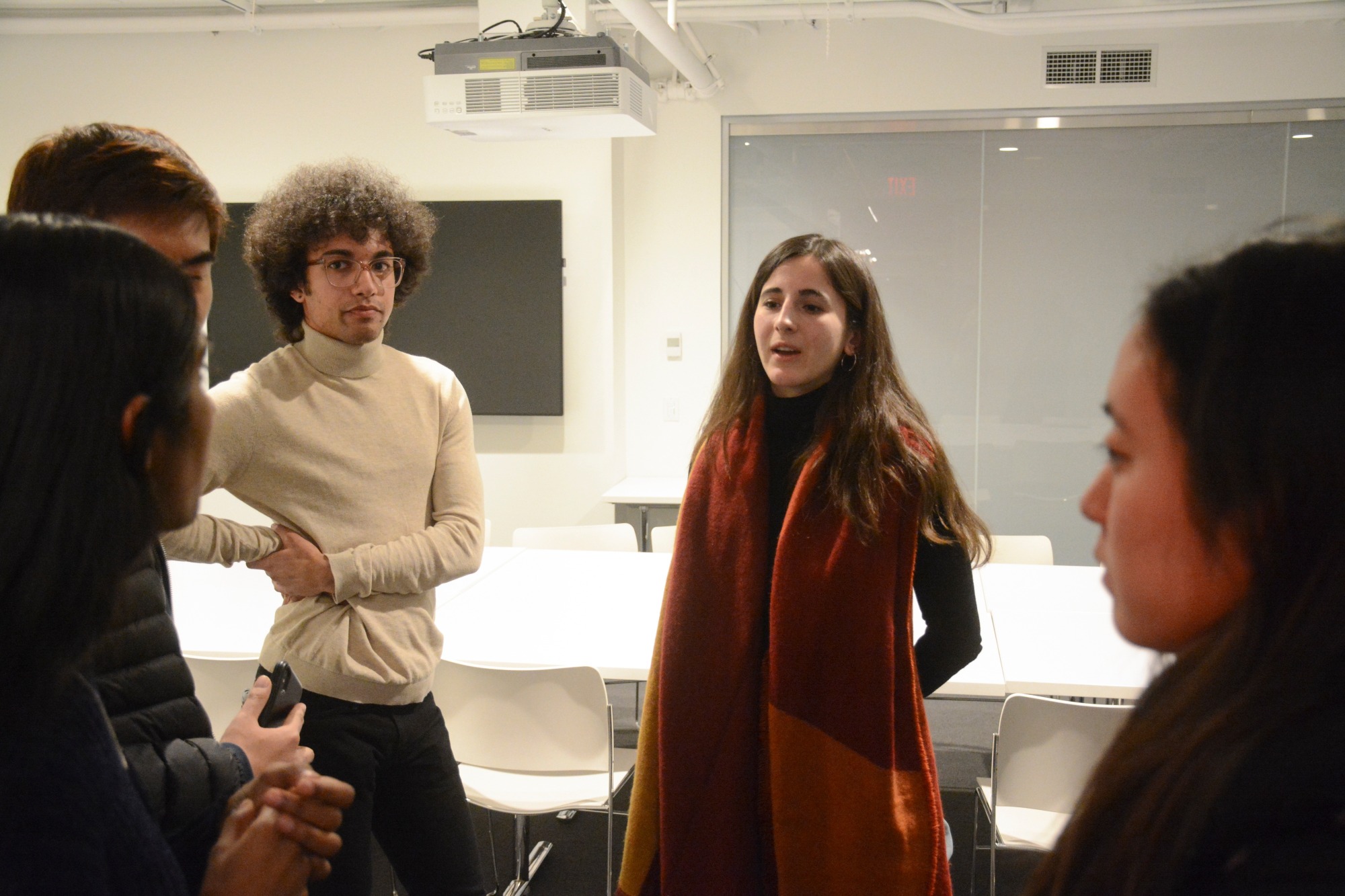 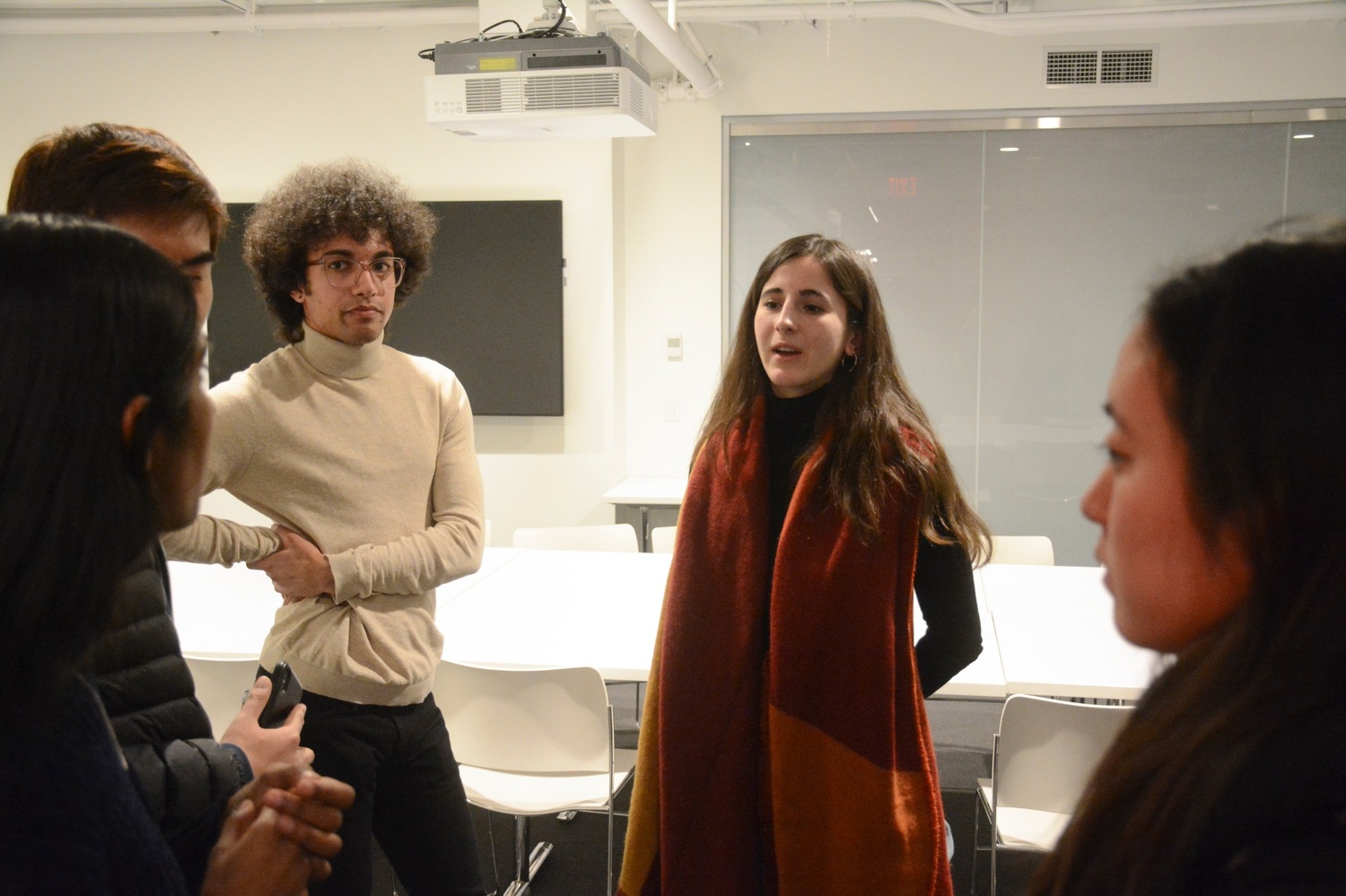 Running up against a Jan. 30 deadline for the 60-day public comment period on the new changes, the UC voted to oppose Devos’s rules, 24-1-1. The government’s comment-collecting website indicates that comments must be received by Jan. 28, despite the later closing date.

Under the proposed rules, supportive measures — meant to accommodate victims who report their abusers — must be implemented “without unreasonably burdening the other party.”

“Redefining supportive measures will disincentivize students from reporting sexual harassment or assault, and may actually exacerbate the impact of trauma on survivors’ academic life, instead of providing meaningful support to those students who need it,” the UC’s comment reads.

The council also disagreed with the move from a mandatory 60-day investigatory period to a “reasonably prompt” timeframe, arguing that this could cause cases to drag on for months or years, potentially past the graduation of involved parties. The UC claimed that even with the 60-day rule in place, Harvard has “failed to even come close” to meeting this requirement, per statistics published in Harvard’s annual Title IX report produced jointly by the Title IX Office and Office for Dispute Resolution, which conducts official Title IX investigations.

“This change would only serve to hinder students’ education and further tax survivors,” the comment said.

The UC criticized the proposed rules’ shift from requiring a “preponderance of the evidence” standard to allowing schools to choose the more stringent “clear and convincing evidence” standard. They wrote that such standards would favor the testimony of respondents rather than complainants.

“Placing the burden of proof on the survivor will also work to disincentivize reporting and increase the risk that serial harassers or abusers will continue to create a hostile campus environment,” they argued in the comment.

“We are partaking in the same notice-and-comment process because we believe that the rules and regulations as they currently stand would really endanger the safety of all students, and especially survivors on this campus and their access to education,” UC Vice President Julia M. Huesa ’20 said of the UC’s decision to file its own comment.

The AICUM’s comments in particular focused heavily on opposing the proposed rules’ new cross-examination requirement in investigation proceedings, arguing that the change may deter individuals from coming forward with complaints. The UC did not reference this aspect of the proposal in their comments.

Huesa said live cross-examinations “can be extremely traumatizing" in an interview after the vote,

Many representatives said they are proud that the UC passed the resolution.

“Especially as a survivor of sexual assault, it really does show a commitment to the well-being and inclusion and safety of the students on campus,” representative Maxwell A. Gillmer ’21 said.

“I was really surprised that so many people showed up,” representative Jenny Y. Gan ’22 added. “That was really inspiring to me, that everyone came together for something that they knew was important and that they really cared about.”