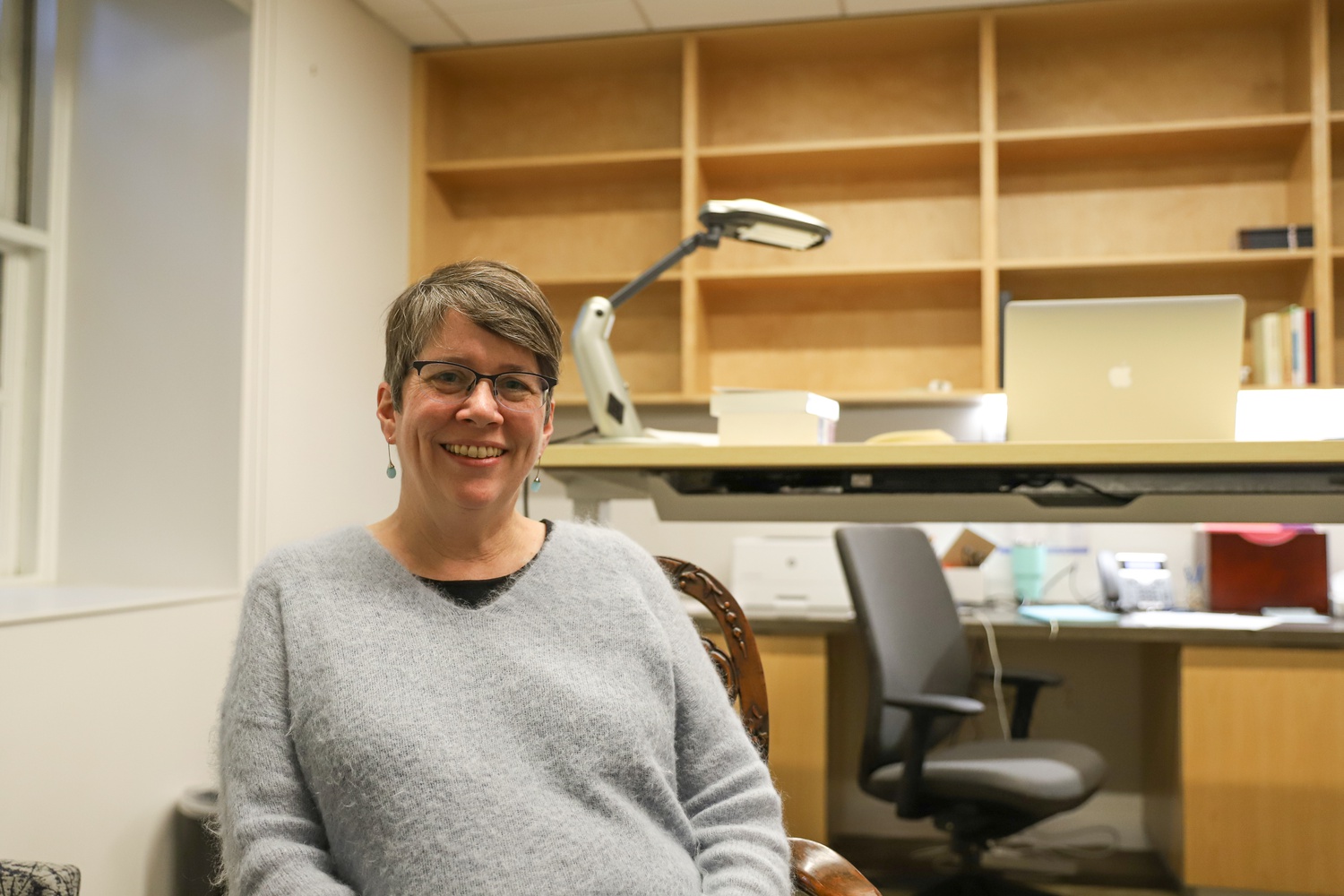 Divinity School Professor and Interim Pusey Minister Stephanie A. Paulsell announced that during her tenure, Memorial Church will focus on the theme of pilgrimage.

Paulsell, who was appointed to her new role this summer after former Minister and Professor Jonathan L. Walton left Harvard, has been a faculty member since 2001 and served as an affiliated minister of the church prior to taking on her new post. Paulsell will lead the church as the University searches for a permanent minister.

Paulsell said in an interview that the concept of pilgrimage seemed well suited in characterizing the church’s leadership transition. She said that she considers pilgrimages to be “transformative” since they enable people to think about themselves and their relationships.

“My job, in part, is to help people enter that liminal space of transition and think about not just what they want the next minister to be, but who they want to be as a community,” Paulsell said. “Because it’s such a transitional year, I thought pilgrimage would be a good theme.”

Paulsell said she hopes the theme of pilgrimage will enable the congregation to consider the atmosphere it wants to cultivate, especially during a politically fraught moment in which people around the world are “on the move” seeking refuge to a safer place.

Many of the church’s events and services throughout the year will center around this theme. For example, the church has organized a reading group, trips to various places including Walden Pond, and sermons that highlight topics about social justice, according to Paulsell.

Paulsell said she wants to continue Walton's legacy in fostering a more welcoming church environment and improving the church’s role as a space for people, regardless of their religious or nonreligious backgrounds. To work toward this goal, the church’s staff is fostering connections with other religious organizations on campus, Paulsell added.

“The reform congregation of Hillel has been worshipping [in the church],” she said. “Khalil Abdur-Rashid, our Muslim chaplain at Harvard, came and preached two weeks ago on pilgrimage."

In addition to these initiatives, Paulsell said she also wants to provide the members of the congregation an opportunity to “exercise their own leadership” rather than placing too much importance on the minister.

“There's a lot of emphasis on the minister,” Paulsell said. “But an interim year is a good time for a congregation to kind of claim its own power.”