Paulsell to Serve as Interim Minister at Memorial Church 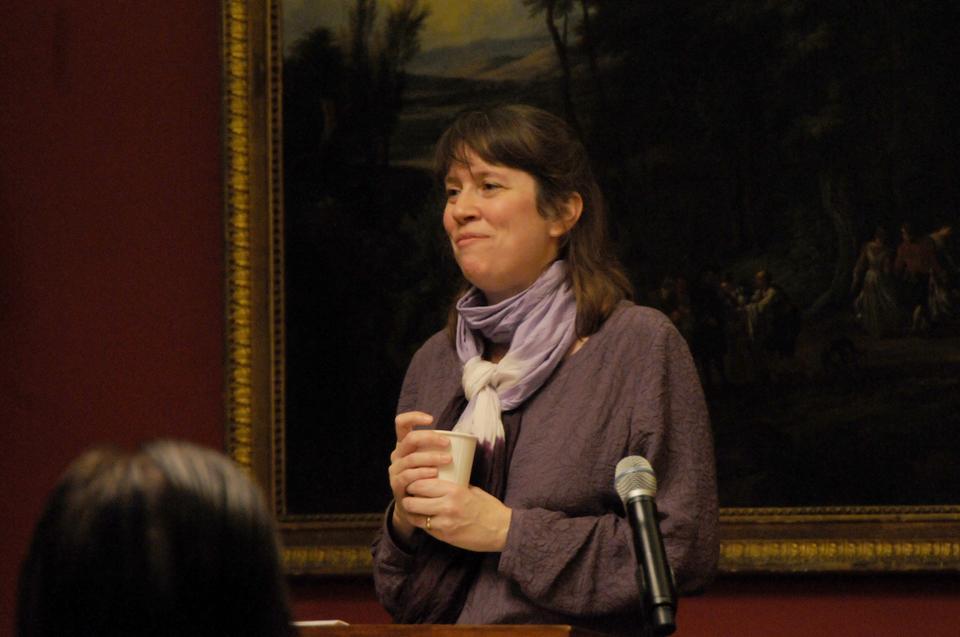 As interim minister, Paulsell will replace Jonathan L. Walton, who vacated the post of minister in June to serve as the dean of the Wake Forest University School of Divinity. She will help lead the church as the University searches for a permanent minister, according to Bacow.

“She and Dean David Hempton have been extraordinarily generous with their time and talent as planning for the search has gotten under way,” Bacow wrote. “I am deeply grateful to them both for their commitment to ensuring that the spiritual center of our community is well served during this period of transition.”

Paulsell, who joined the Divinity School faculty in 2001, became an affiliated minister at Memorial Church in 2012. She has previously held administrative posts at the Divinity School — including two associate deanships — and currently serves as the faculty adviser for the Harvard College Interfaith Forum. Paulsell also chairs the Board of Religious, Ethical, and Spiritual Life at Harvard.

Bacow highlighted Paulsell’s academic accomplishments in his email. Paulsell studies the “intersection between intellectual work and spiritual practice,” according to her website, and she has two upcoming books that specifically delve into the relationship between literature and religion.

“She is highly regarded among her colleagues for both her academic achievements and her pastoral commitments,” Bacow wrote in his email.

Alongside her new duties as interim minister, Paulsell will continue to teach. She will be offering two Divinity School courses in the fall, HDS 2965: “Virginia Woolf and Religion” and HDS 2481: “Emily Dickinson: ‘the extasy define—,’” the second of which will be co-taught with Divinity School professor Amy M. Hollywood.