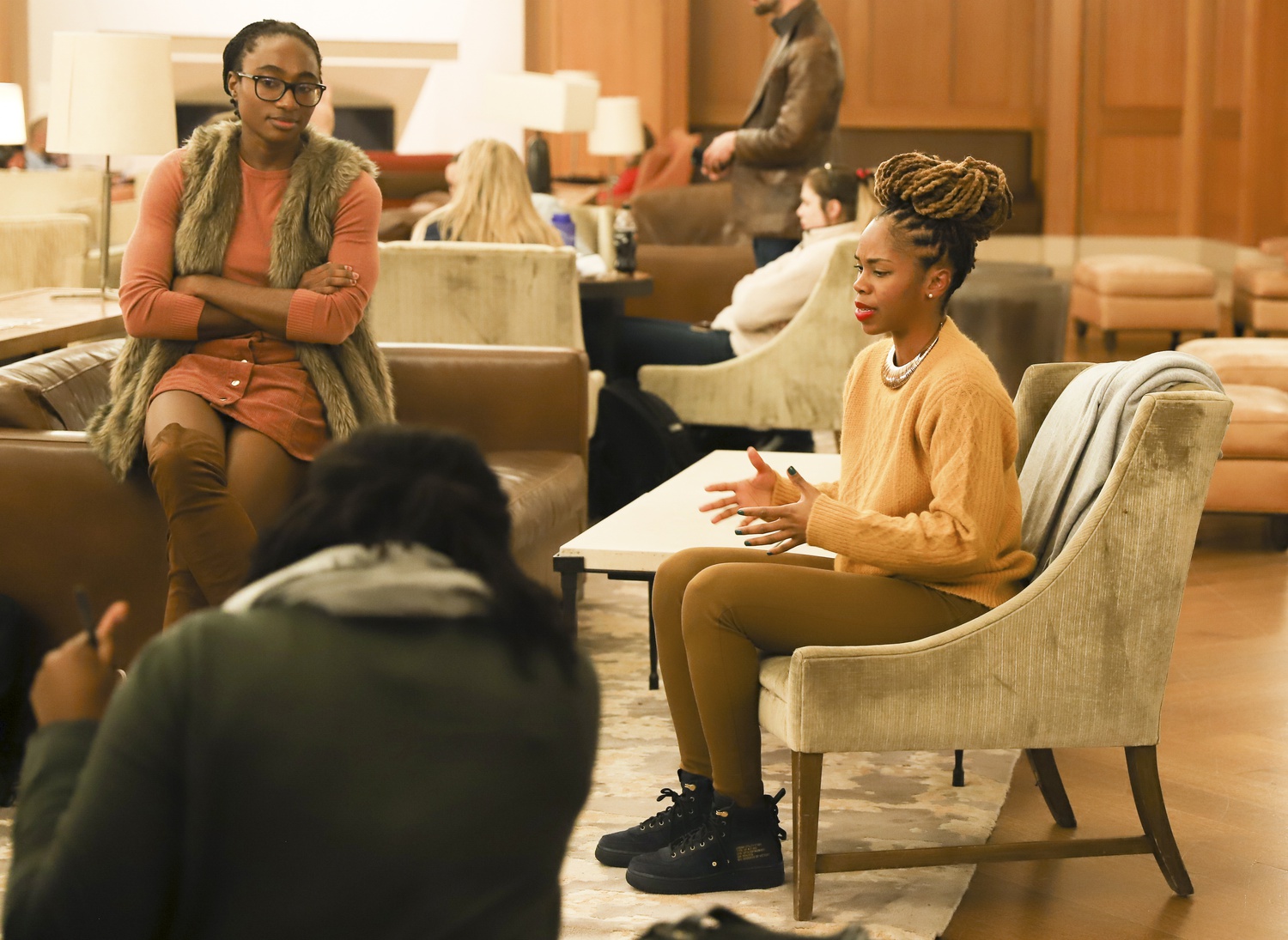 The Harvard Prison Divestment Campaign hosted “Free-Them Week” this week to promote prison divestment at the University through a series of seminars, office hours, and workshops.

HPDC launched the week’s events by delivering a 64-page report — released last Wednesday — detailing what they say are the University’s investments in companies with ties to the prison industry to Massachusetts Hall Monday.

On Wednesday night, students gathered at Harvard Law School for a seminar about connecting Jewish values to calls for divestment and dismantling the U.S. prison system. Participants drew parallels between contemporary prisons and the historic confinement of Jewish people as a basis for solidarity.

Event organizer and graduate student Gabriel L. Schwartz said he feels that Jews had a “moral obligation” to protest racism in the prison industry.

“Our faith as Jews is deeply wrapped up in the fate of other marginalized people in the United States,” he said. “Anti-semitism and anti-black racism are historically and concurrently intertwined.”

The following day, Law School graduate Derecka M. Purnell led a workshop about prison abolition, during which she described divestment as a “tenet” of abolition.

The week’s events also included a seminar about socially responsible investing, a session about restoring the right to vote for prisoners in Massachusetts, and office hours for people to learn more about prison divestment and abolition. The last event, planned for Friday, will feature an immigrant who spent time in an Immigration and Customs Enforcement prison.

University spokesperson Jonathan L. Swain referenced previous comments in response to calls for the University to divest from companies with ties to the prison industry.

“[University] President [Lawrence S.] Bacow has met with advocates for prison divestment,” Swain wrote in an emailed statement. “He has also invited them to meet with members of the Corporation Committee on Shareholder Responsibility and looks forward to further discussion.”

“We'll have to see how the meeting goes on Monday,” she said. “The ball is really going to be in the court of Lawrence Bacow and the rest of the administration.”