New Owner to Take a Shot at Running Louie’s Superette 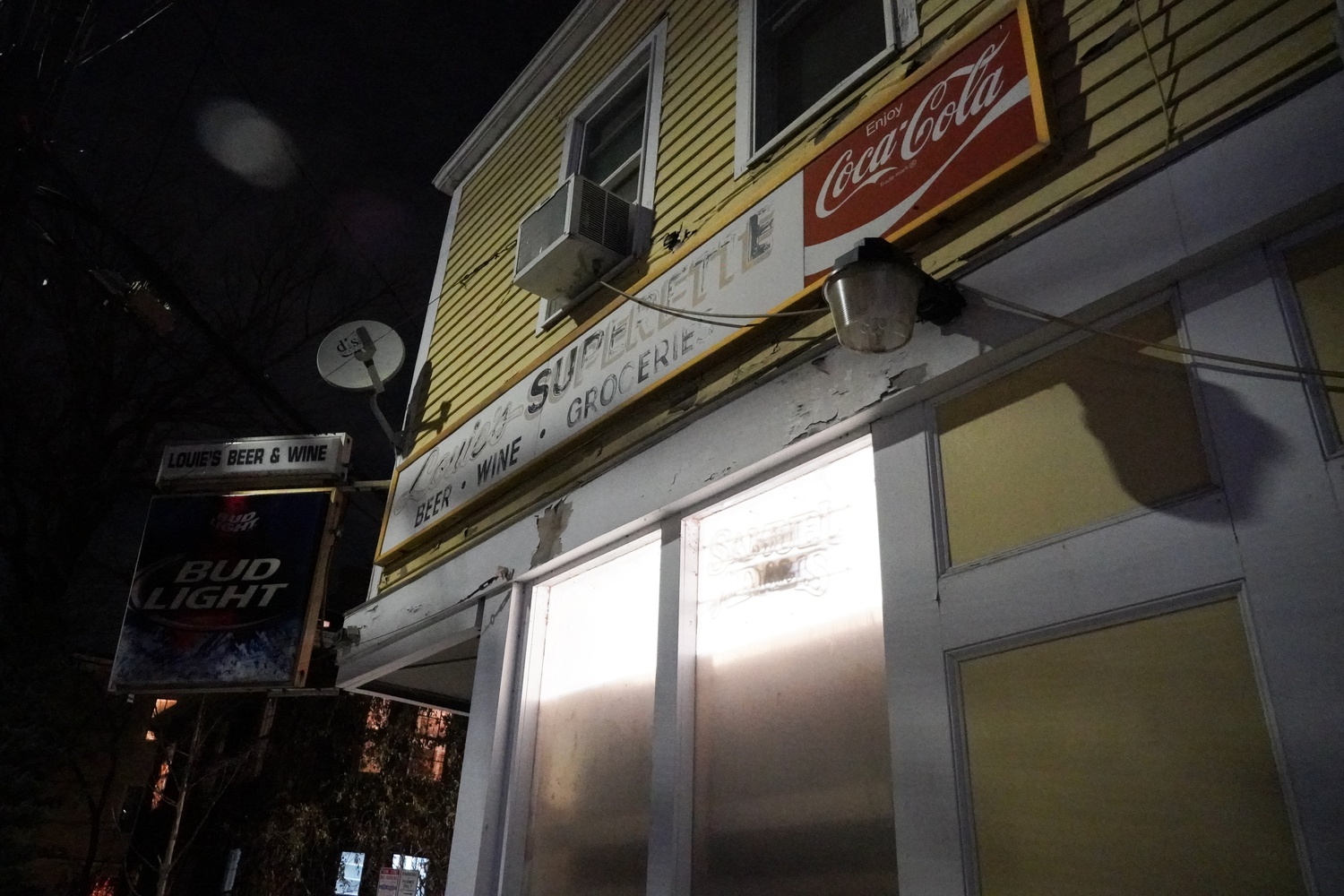 Louie’s Superette, a beloved convenience store that sells beer and wine to Harvard students, is set to change hands after a 32-year stint in Cambridge.

Louie’s owner Cheng-San Chen — known to many Harvard students as “Louie” — said he maintained close relationships with student customers and took an active interest in their lives. Chen added that he wanted to ensure that Louie’s new owner would continue to engage with the Harvard community.

Chen sold the shop to Ravi Patel earlier this year. Patel said that he plans to update the store to cater to younger generations.

Mather House, one of Harvard College’s 12 houses, is located around the corner from Louie’s Superette. The store is a fixture of House life; Mather’s annual House-wide competition — which includes activities like a “selfie tag” competition during which members of the House attempt to take surprise selfies with one another — is named “the Louie Cup” after the store.

“Presented Louie with our goodbye card and said our final goodbyes! Gonna miss our friendly neighbor,” the caption reads.

“I learned something new every day — about culture, politics, economics, technology, and editing,” he said. “To me, I think that was more important than money.”

Chen, the son of Taiwanese rice farmers, studied mathematics as an undergraduate before moving to the United States to pursue a Ph.D. in biophysics in Buffalo, N.Y. A copy of his diploma hangs behind the counter of the store.

Mather House resident Winnie C. Wang ’20 said she bonded with Chen over their shared Taiwanese heritage. She said that he often spoke to her in Chinese when she was in the store.

“It was nice to be able to talk to him,” Wang said. “It was kind of like having a pseudo-grandpa next door.”

Wang added the change in Louie’s ownership did not come as a complete surprise to students. She said Chen has regularly told students about his planned departure for the past three years that she has been in Mather.

“He has been warning us that he’s going to be leaving for quite a while,” Wang said.

According to Chen, students often tell him to write a book about his life. He said that his ownership of Louie’s Superette would only form the basis for one chapter.

“They asked me to write a book so I told Ravi, ‘I'm going to write the chapter one,’” Chen said. “It's his job to write chapter two.”