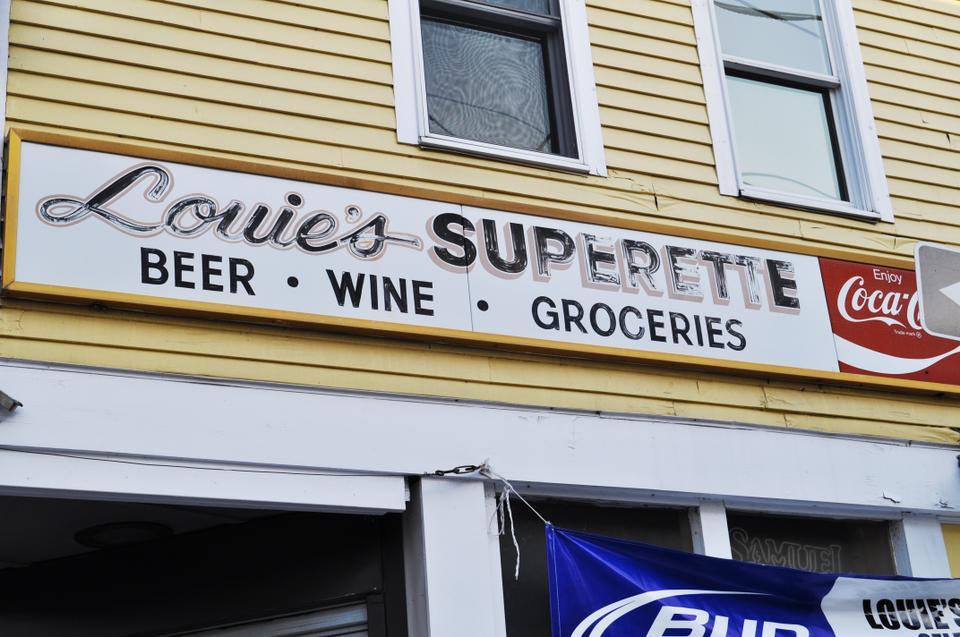 Louie's Superette does a brisk business selling beer and wine to undergraduates. By Kani I. David
By Sarah Wu, Crimson Staff Writer

Louie’s Superette, a convenience store that often sells beer and wine to Harvard students, may soon be leaving Harvard’s campus after owner Cheng-San Chen announced he will sell the property.

Chen, who has taught computer modelling and simulation at St. John’s University, worked as a data analyst for Xerox, and run Louie’s on-and-off for three decades, said he decided to put the store on the market ahead of his retirement.

Since its opening, Louie’s has been a popular destination for students to purchase beer, wine, and food. Chen said he estimates that half of his customers buy alcoholic beverages.

He added that he will miss the eclectic array of customers coming in and out of the yellow-paneled corner store.

Rattling off a list of famous politicians, successful business executives, and students hailing from different countries, Chen said he has appreciated chatting with visitors. Above the refrigerator doors is his international currency collection, with bills gifted from his customers.

“I know so many people that have good stories. Maybe I can write a book. The name of the book is ‘A Little Store around the Charles,” Chen said.

In retirement, Chen said he plans to babysit his two grandsons and split time between the United States and Taiwan, where he's from.

He added that he does not plan to return to the counter anytime soon.

“I always like to do something new and challenging,” Chen said.