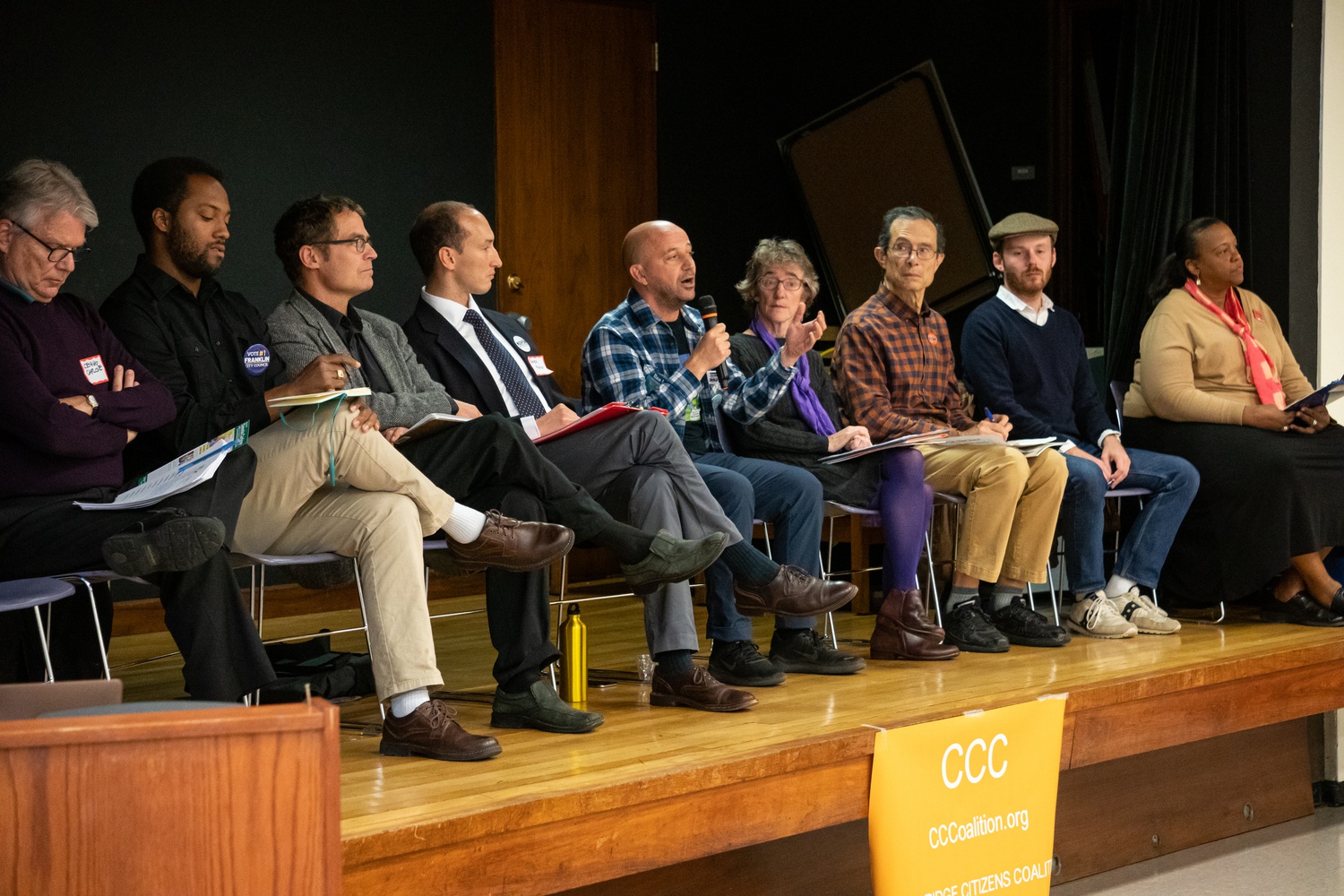 As Cambridge residents prepare to head to the polls Tuesday, their 22 options for Cambridge City Council represent a wide range of perspectives on several hot-button local issues, including affordable housing, environmentalism, and whether they should accept donations from real estate developers.

Ahead of the election, The Crimson surveyed this year’s slate on their personal backgrounds and policy positions. Nineteen candidates responded to the survey; incumbent City Councilor Sumbul Siddiqui and challengers Ben T. Simon and Charles J. Franklin did not submit responses.

Most candidates have deep roots in Cambridge, with nearly 70 percent of respondents saying they have lived in the city for more than 20 years. Their ages are more disparate: The youngest candidate in the running — Burham Azeem — is 22 years old, while the oldest — John Pitkin — is 75 years old.

While Cambridge does not list partisan affiliation on its ballots, the candidates are largely clustered on the left. Of those who answered the survey, more than 56 percent identified as “liberal,” more than 31 percent described themselves as “very liberal,” and only 12.5 percent — Gregg J. Moree and Jeffery A. McNary — called themselves “moderate.” Challengers Jivan Sobrinho-Wheeler and Derek A. Kopon did not share their political leaning.

Five candidates ranked education as their second priority issue, though none marked it as their first.

The overlay, which the council ultimately tabled in September, represents a divisive issue across campaigns. Roughly 44 percent of candidates support its passage, around 33 percent of candidates oppose it, and 11.1 percent support it with reservations. Incumbents Quinton Y. Zondervan and Craig A. Kelley indicated that the proposal needed revisions before they could support it. Dennis J. Carlone did not indicate his stance.

Many of those who indicated opposition to the measure explained that while they support expanding affordable housing options, the overlay is missing important elements. McNary deemed it “flawed public policy.”

“It's socio-economic engineering,” he wrote. “It's Gilbert and Sullivan with a dash of Jacobin self-righteousness.”

Candidate Nicola A. Williams indicated in her response that the proposal was simply not enough to address the affordable housing crisis in Cambridge.

“We need a comprehensive housing plan and not to cede control of our neighborhoods to the ‘build, build, build’ mentality of corporate developers,” she wrote.

Councilor E. Denise Simmons, on the other hand, defended her long time support of the proposal.

“As one of the Co-Chairs of the Housing Committee, I was one of the main Councilors pushing this legislation forward,” she responded. “I believe it would be a useful tool to help the City gain some badly needed affordable units, and I am hopeful we may yet see this passed in the next Council term.”

The survey also indicated that more than 66 percent of respondents do not think city council candidates should accept campaign contributions from real estate developers or their agents. Several candidates have condemned others who accept such funds, saying it holds recipients to developers’ wishes.

“Who gets to decide who can contribute to campaigns and who can't?” he questioned in his survey response.

Candidate Adriane B. Musgrave took a more moderate approach, stating that though she has not accepted any donations from developers, that was not part of her platform, and she does not hold negative opinions on those who do.

Challenger Patricia “Patty” M. Nolan ’80 indicated she does not take donations from anyone who may have business before the council, adding that avoiding conflicts of interests could help “rebuild” public trust in the council.

“Developers are not evil — or even bad people,” she wrote. “However, avoiding even the appearance of any conflict of interest is something all elected officials should strive towards.”