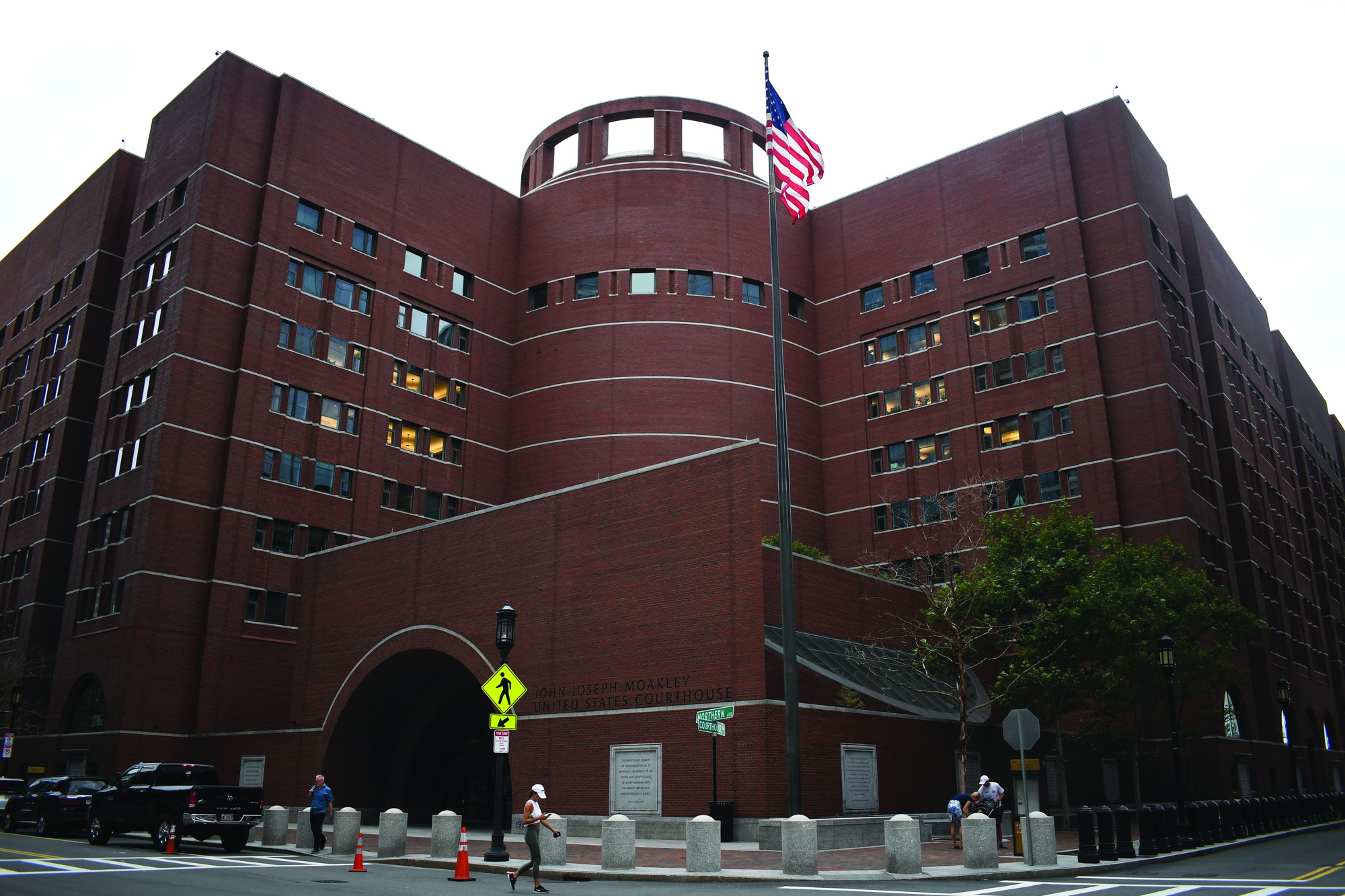 A federal judge ruled in October that Harvard’s race-conscious admissions policies do not illegally discriminate against Asian American applicants — a decision that came nearly one year after a three-week trial brought national scrutiny to affirmative action policies at Harvard and its peer universities across the country.

Allison D. Burroughs, the judge who presided over the case, wrote in her decision this fall that Harvard’s goal of “ensuring diversity” relies on considering race in its admissions processes and that those policies pass “constitutional muster.”

Though she upheld Harvard’s admissions policies, Burroughs suggested improvements, such as providing admissions officers with implicit bias training and clearer guidelines on how to consider race when reading applications. In a December interview, Dean of Admissions and Financial Aid William R. Fitzsimmons ’67 said the College is “moving ahead” to implement these suggestions.

Despite Burroughs’ ruling, there will likely be years of litigation ahead for the high-profile suit. Just three days after the ruling, the plaintiff — anti-affirmative action advocacy group Students for Fair Admissions — filed a notice of appeal to the United States First Circuit Court of Appeals. SFFA has contended since 2014 that the College limits the number of Asian American students it accepts through informal quotas and discriminatory application rating systems. SFFA President Edward J. Blum said in a press release that SFFA is prepared to take the case to the Supreme Court, if necessary.

On Harvard’s campus, however, many students and administrators praised Burroughs’ decision. After the ruling was released, Dean of the College Rakesh Khurana wrote in an email to The Crimson that he was “profoundly grateful” for the decision. Madison A. Trice ’21, who testified in Harvard’s defense at the trial, called the release a “day of celebrating.”

In the lead-up to the fall 2018 trial, Burroughs ordered the public release of thousands of pages of previously confidential admissions-related documents. These filings, which included internal correspondence among University administrators, helped drive international buzz around the lawsuit. They revealed how a review by the University’s own research office concluded that the College’s admissions process yields “negative effects” for Asian American applicants. Documents associated with the case also provided insight into how the Admissions Office rates and judges applications — and how it might favor recruited athletes and children of wealthy donors.

Legal scholars have speculated the Harvard case may serve as a “roadmap” for other affirmative action cases, such as the pending lawsuit SFFA has filed against the University of North Carolina, Chapel Hill.

Experts argue the case will drag on for several more years and could have a wide-reaching impact on affirmative action in higher education nationwide. Meanwhile, the Department of Justice is actively investigating the use of race in Harvard’s process; it has also opened a concurrent probe directed toward Yale University admissions.

—Staff writer Simon J. Levien can be reached at simon.levien@thecrimson.com.