Experts Say Sanctions Lawsuits Are Unlikely to be Immediately Dismissed 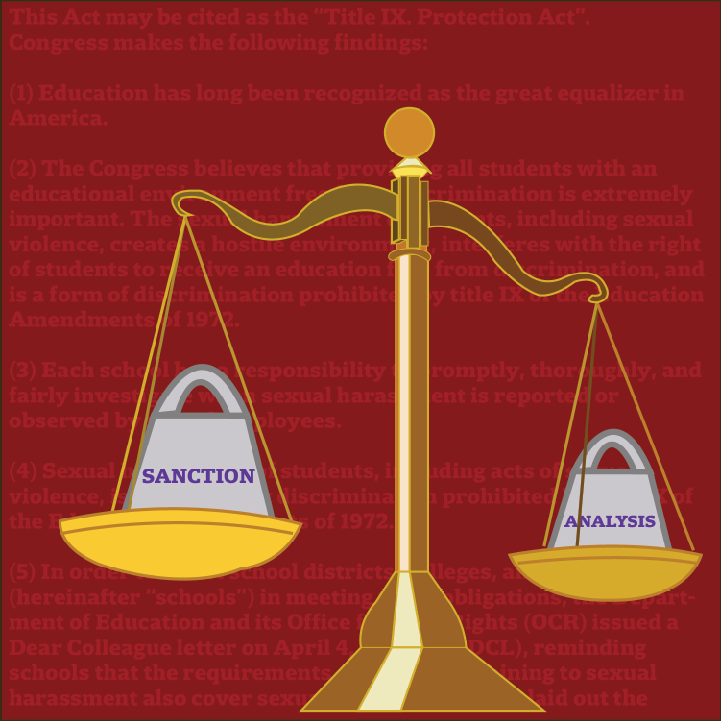 Lawyers for the University filed two motions to dismiss the suits — one in state court and the other in federal court — Friday evening. But according to analysts, Harvard’s arguments are unlikely to convince the judges to throw out the cases right away.

The lawsuits, filed in December 2018, allege the College’s sanctions on single-gender social organizations constitute sex-based discrimination and infringe upon students’ freedom of association. In their initial complaints, the plaintiffs allege the policy violates the United States Constitution and federal anti-discrimination law Title IX, as well as the Massachusetts Constitution and the state’s Civil Rights Act.

The social group policy, which took effect with the Class of 2021, prohibits members of single-gender Greek organizations and final clubs from holding campus leadership positions and athletic team captaincies, as well as from receiving College endorsement for prestigious fellowships like the Rhodes.

Plaintiffs in the Massachusetts case are the international parent group of sorority Alpha Phi, Harvard’s newly reinstated chapter of Alpha Phi, and a management company for chapters of sorority Delta Gamma. In the federal suit, the plaintiffs are the international organizations for two sororities, Kappa Alpha Theta and Kappa Kappa Gamma; the parent groups for two fraternities, Sigma Alpha Epsilon and Sigma Chi; Harvard’s chapter of Sigma Alpha Epsilon; and three anonymous College students who are also members of all-male social clubs.

Sean P. Callan, an attorney at Fraternal Law Partners, said he thinks it would be “difficult” for the judges in both cases to dismiss the suits at this stage.

Harvard argued in its Friday filings that the international Greek organizations do not have standing to bring the suits because they are speaking on behalf of their members. Callan, though, said he believes the courts will need more information to evaluate the University’s claims, so the cases will likely proceed.

“I think that the arguments that Harvard's advancing are inherently fact-driven, and I don't think that just on the face of these pleadings, that we can say that these plaintiffs have not alleged claims. I think it's going to take further factual development,” he said.

Peter F. Lake, a law professor at Stetson University, said he thinks it is likely the legal proceedings will continue in the short term but that he is “not so sure” that the case will move to trial.

“My instinct is that this is probably going to move forward in some form,” Lake said. “It has the earmarks of something that could be resolved after some discovery at a later date on motions for summary judgement.”

Other legal experts addressed the specific allegations in the case against Harvard.

Douglas E. Fierberg, an attorney who specializes in cases related to violence in higher education and Greek organizations, said he thinks Harvard’s policy applies equally to men and women. The plaintiffs have argued that the policy punishes students on the basis of sex.

“I do not believe that [the policy] discriminates…I think it gives fair notice to everyone that there will be certain academic privileges that Harvard will withhold for individuals choosing these particular groups,” Fierberg said. “And I think people have been given notice of that. They can go in eyes wide open to make decisions for themselves, and it doesn’t discriminate.”

He said given these aspects of the policy and its implementation, Harvard’s argument is the “stronger of the two positions.”

Attorney Gregory F. Hauser said he thinks the University took a standard legal route with its filings, while the plaintiffs’ arguments are “ones that push the boundaries of the law.”

“Harvard's made a polished argument based on very well-established legal principles,”Hauser said. “Harvard has largely confined itself to saying, ‘no, don't push the boundaries of the law.’

“Precisely because the plaintiffs are plowing some new legal ground, the short answer is I don't think it's very easy to predict what the court's going to do with this. This is a real high-level intellectual clash on what this broad language in the law means,” he added.

Lake said he thinks the outcome of the lawsuits could set precedents for future cases involving Title IX and gender-based discrimination.

“I think we’re all watching this case as a kind of test case for private colleges in particular that have decided to take management approaches to complying with Title IX,” Lake said.

The plaintiffs will file written responses to Harvard’s motions over the next several weeks. The University has requested oral hearings in each of the lawsuits.