With Unclear Consequences, HCFA’s Year-Long Probation Comes to a Close 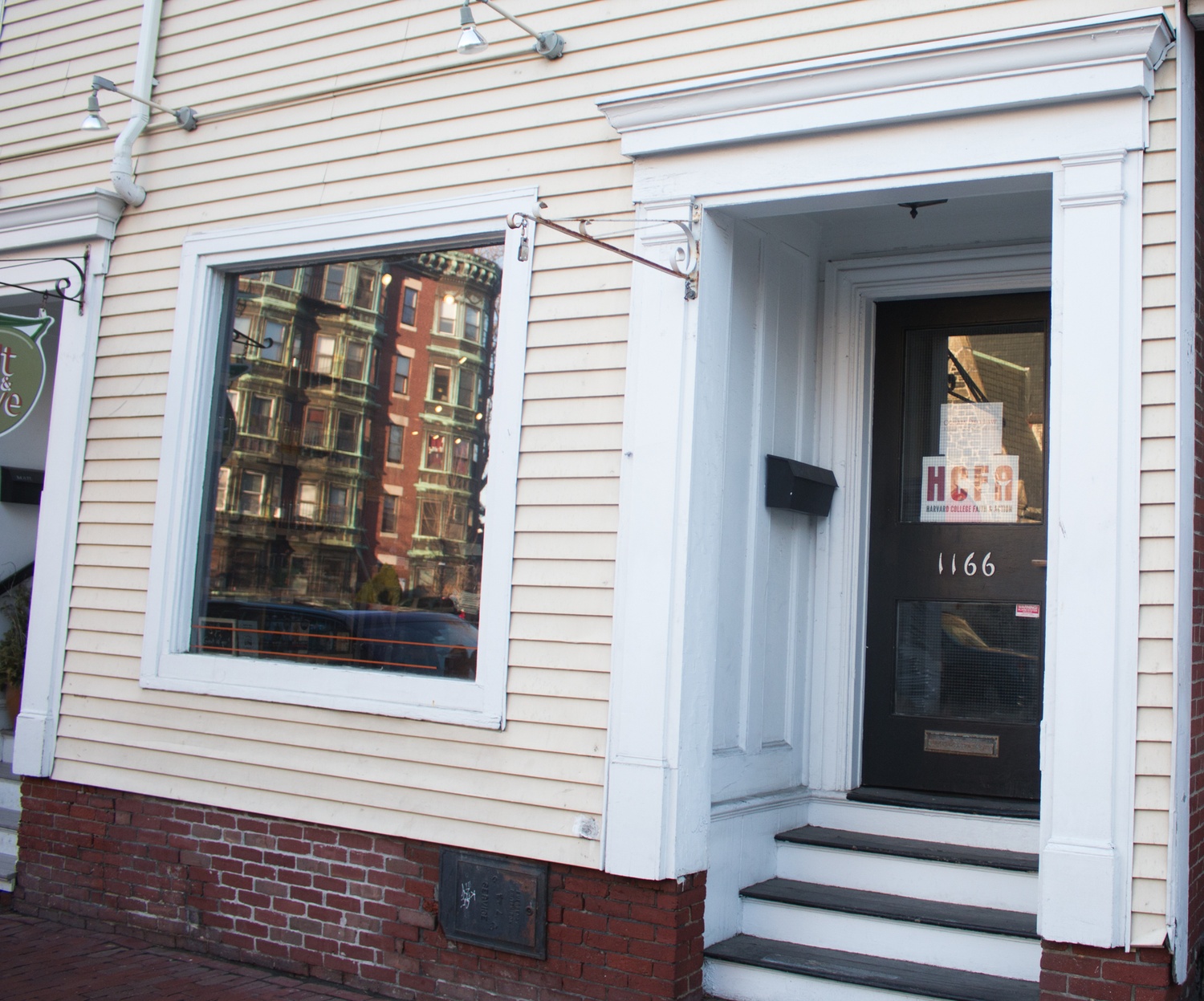 Goldman declined to comment further on the details or outcome of the group’s probation, which appears to have had little practical effect on the club’s operations over the past year.

HCFA co-president Eunice A. N. Mwabe ’19 wrote in an email that in the last year, the club has continued its regular programming, which includes events held in Harvard spaces, such as Doxa — a weekly worship gathering that takes place in Yenching Auditorium.

“Over the course of the administrative probation HCFA continued to operate with the privileges of all other independent student organizations. We will continue all normal operations and procedures, including weekly Bible Studies and our weekly large-group meeting on Friday nights,” Mwabe wrote.

College administrators’ decision to place HCFA on probation last spring was almost certainly tied to the group’s decision to remove an assistant bible course leader because she was in a same-sex relationship. Former HCFA presidents Scott Ely ’18 and Molly L. Richmond ’18 said then that HCFA’s “standards for leaders” led to the College’s decision to put the group on probation.

Mwabe did not directly respond to a question asking whether HCFA changed its internal documents or procedures as a result of being placed on probation by the College. She wrote that HCFA has since changed its internal operations more broadly to match the group’s values.

“We clarified internal policies and structures to best reflect the convictions of our organization,” Mwabe wrote.

College spokesperson Rachael Dane said in February 2018 that HCFA would have to disaffiliate from Christian Union — a national organization that supports Christian groups at all eight Ivy League schools.

On Wednesday, Mwabe also declined to directly answer whether Christian Union, HCFA’s parent organization, continues to provide the group with funding and resources. Mwabe and HCFA’s other co-president Cooper B. Bryan ’19 wrote in a February email that HCFA continued to be “resourced” by Christian Union as the close of the probationary period neared. HCFA receives resources and staff help from Christian Union, according to the national umbrella organization’s website.

During the course of HCFA’s administrative probation, college administrators repeatedly declined to elaborate on the specific terms by which the College asked the organization to abide.

Dean of Students Alexander R. Miller wrote in a Feb. 25 statement that he has had “productive conversations” with Mwabe and Bryan, but did not detail the substance of those conversations or indicate whether they resulted in organizational changes. Mwabe confirmed in February that they attended the meetings with Miller.