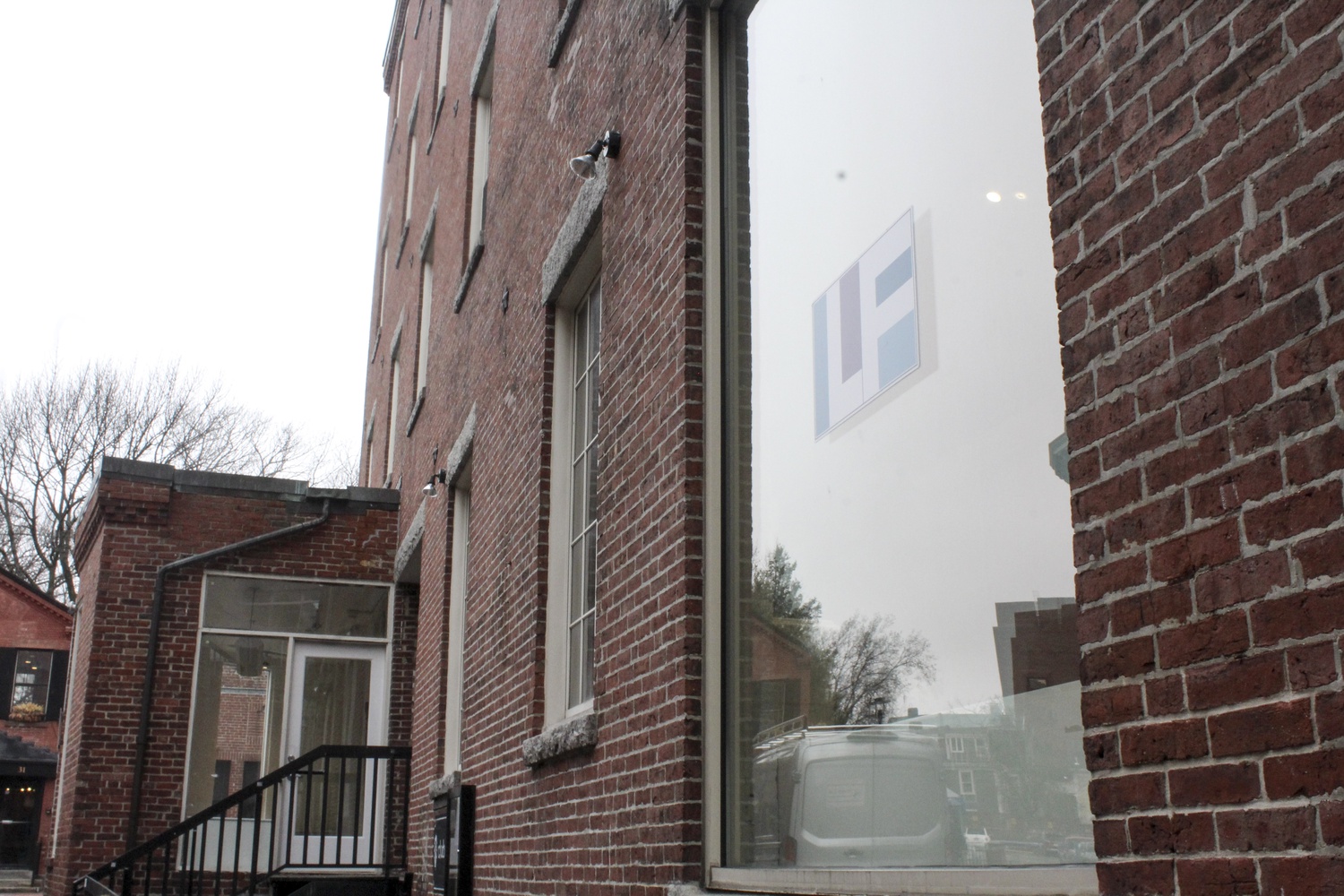 LF, a fashion retailer based in Los Angeles, Calif., closed its Harvard Square store March 30 after operating at its Church Street location for seven years.

The store’s closure comes as other businesses on Church Street have seen decreased foot traffic and shuttered as well. Shannon Lebherz, the former manager of LF Harvard Square, attributed the store’s departure to recent changes in the makeup of the Square’s business offerings.

“What contributed to us leaving were stores like us leaving the Square, too,” Lebherz said. “Free People, Urban Outfitters, American Apparel — they’re all gone. Harvard Square is not a shopping destination anymore.”

LF’s departure is the newest addition to the list of stores — including Urban Outfitters, Chipotle, Starbucks, and Au Bon Pain — that have exited the Square in recent months. Several of the stores have cited development acquisitions as the rationale behind their closings.

“It goes back to what we know about the theater and our concern about that building…being dark for such a long time. The theater closed in July of ’12, we’re coming up on July of ’19, and it’s estimated that there are 1,000 fewer people on Church Street every day,” Jillson said.

Jillson added that the decreasing foot traffic has been a long-standing cause for concern.

“[The HSBA has] been talking to them for quite a while about the store and how to increase foot traffic in the store. As we all know, retail is changing and people are buying more and more online,” she said.

Jillson noted that the building is owned by Gerald L. Chan, a Boston-based billionaire and alumnus of the School of Public Health who owns a considerable portion of Harvard Square’s commercial space.

Chan previously said he wanted to tear down the building housing the theater to add office space, new stores, and a new theater.

Though the Harvard Square location has closed its doors, LF still maintains locations on Newbury Street in Boston and Central Street in Wellesley, Mass. Lebherz said she will miss working at LF Harvard Square and forging relationships with patrons that frequented the store.

“We had girls shop there since they were 11 and 12. We loved working with students in the area,” Lebherz said.

Hayley B. Jaffe ’20, who said she occasionally shopped at LF, said she will miss the place and its convenient location in Harvard Square.

“I often feel that they have a lot of stuff and you can often find a hidden gem here or there,” Jaffe said. “I don’t think I ever walked away empty-handed but I don’t think it was the kind of place where I would go and buy a million things.”

Sarah M. Lightbody ’22, a Crimson Flyby writer, said she was unsurprised by the closing given the prices of LF’s wares.

“I think that they’re a little overpriced for their construction, definitely trendy but I don’t know if they’re necessarily…lasting past the moment’s fashions,” she said.

Jaffe said LF’s closing may be indicative of a broader issue in Harvard Square.

“I think the fact that LF is closing is just a larger comment on how rent is extremely high in Harvard Square and…non-large, chain businesses aren’t really able to thrive here.”