Urban Outfitters and Sweet Bakery Close Ahead of Building Renovations 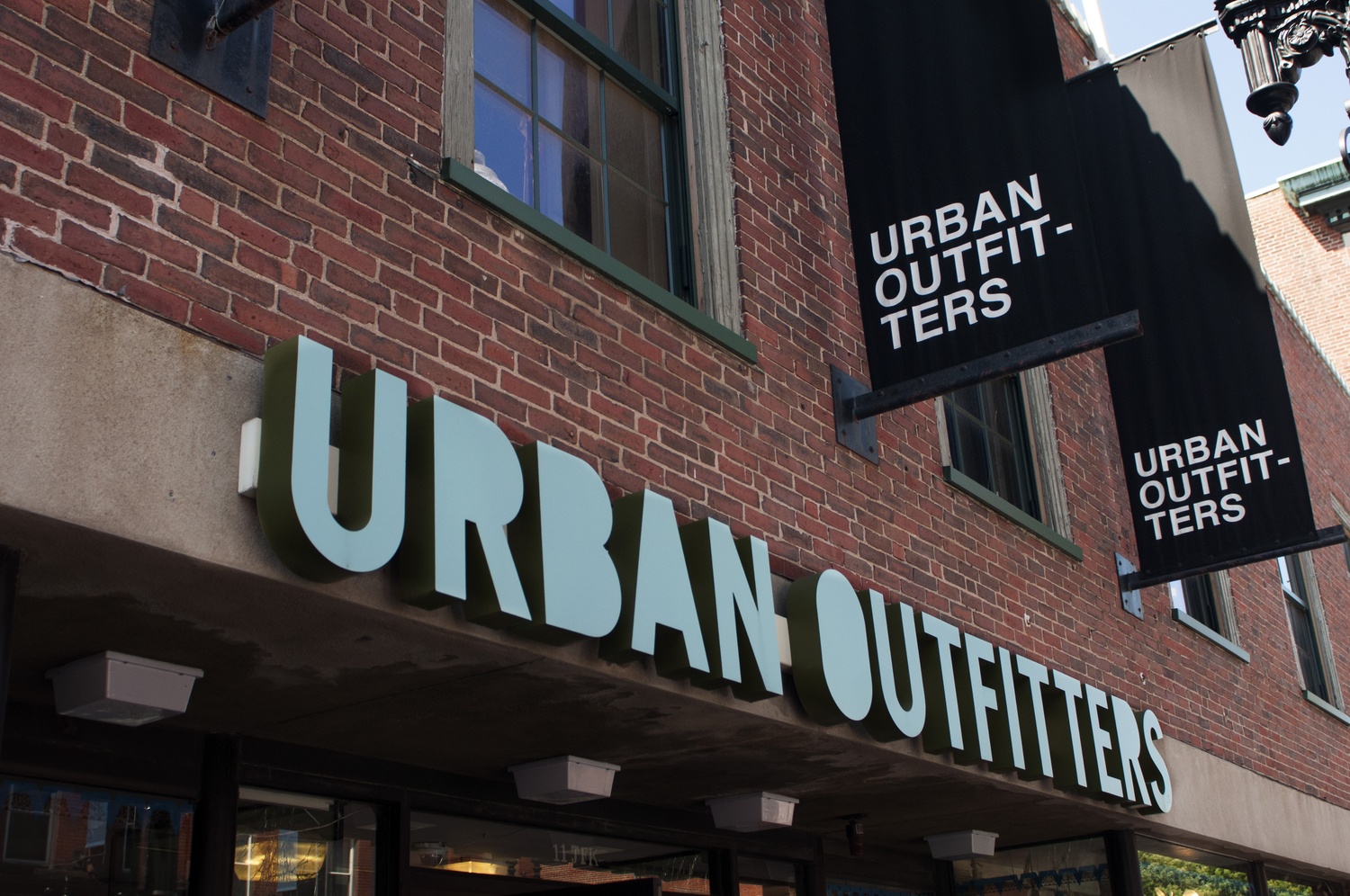 Urban Outfitters and Sweet Bakery in Harvard Square closed their doors earlier this month ahead of planned renovations to the Brattle Street building that housed them.

Construction, plans for which have been in the works for years, is set to begin this spring and has affected businesses in buildings owned by the commercial real estate firm Regency Centers, according to Denise A. Jillson, executive director of the Harvard Square Business Association.

“The closing of Sweet is not a surprise. Their closing along with Urban Outfitters, Vision House and Tealuxe were expected,” Jillson wrote in an email.

Sweet Bakery owner Katia Pekar said that though the timeline for the renovations is not yet finalized, she is exploring the possibility of partnering with another local shop to fulfill pickup orders and obtain shelf space. Whether Sweet will be able to return to the location once construction is completed, however, is not yet certain.

Sam Stiebel, Regency Centers’ Vice President of Investments in the Boston area, declined to comment on the futures of most current tenants of the renovated buildings. He did reiterate that the Curious George Store would be returning after construction, a decision made last year after community outcry.

“We like to remain fairly private about leasing discussions that we’ve had with our store owners,” he wrote in an email.

Pekar said she would like to see Sweet return to the Square soon.

“We will be looking for a new location hopefully and in the near future we’ll be back soon,” Pekar said.

Representatives for Urban Outfitters did not respond to a request for comment.

Jillson said she expects the construction project to disrupt traffic and pedestrian areas. Upon completion of the project, however, she said she anticipates the renovations will “result in positive changes for the Square.”

Stiebel wrote that Regency is looking to extend the life of the buildings that have sat in the Square for more than a century.

“The buildings were over 100 years old and have a lot of differed maintenance due and repairs required, and we’re trying to restore them to modern standards so they can last for another 100 years,” he wrote.

—Staff Writer Brie K. Buchanan can be reached at brie.buchanan@thecrimson.com.